Girabox from Conradical Games is launching on iOS and Android tomorrow, 14th October.

It’s a 2D puzzle game where you have to rotate the world and utilise gravity to move a small box around. It looks super intuitive because there are many different ways to move and features many routes of which are particularly hazardous and can cause problems for you later on.

Girabox caters towards casual players who want to jump in and play a few rounds, as its minimalist design and premise lends itself well to this type of play, but it also allows for deep gameplay as you move your way around the world. 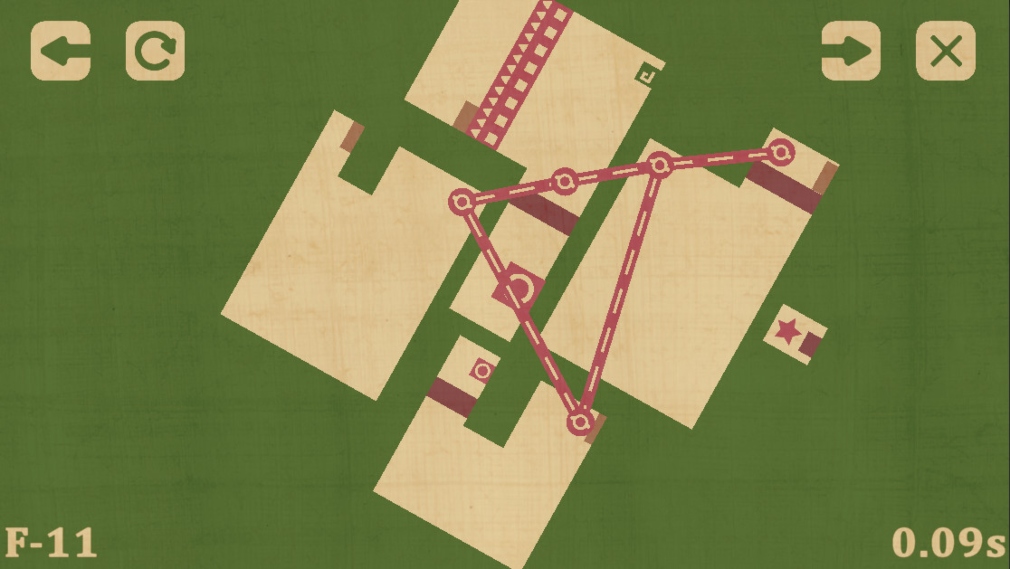 As it is a puzzle game, you can expect there to be online leaderboards that allow you to compare your score with friends across the web. You’ll have to brush up on your skills if you want to reach the top score, and Girabox’s easy pick-and-play attitude means you’re always able to just constantly reload and retry levels to beat those scores.

There’s also a speedrun mode in case you weren’t already daring enough, allowing you to try and traverse each course in record-breaking time and compare these feats with anyone else online. The puzzles are simple, yet deep enough that this might keep you coming back to figure out more efficient ways of solving them.

Conradical Games is an indie studio that focuses on creating games that defy genre conventions. Earlier this year it released Lootbox Lyfe, which is also receiving mobile ports, and the team is working on The Outbound Ghost, a spooky adventure game about a ghost investigating the means of its own death.

You can buy Girabox from the iOS App Store and Google Play for Android (store page not yet up) for £0.99.

If you want to learn about more puzzle games available on iOS, we've assembled a handy list for you.

ARKNET: Singularity is an action-stealth game where players must stop an evil AI, available now for Android