TERA: Endless War is a new mobile strategy game based on TERA Online, an MMO for console and PC developed by Bluehole Studio that features typical genre features such as questing, crafting, and PvP (player versus player) action. This new iteration is powered by Unreal Engine 4, allowing large-scale battles on a hexagonal tiled map that offers a different kind of strategy experience.

In TERA: Endless War, you take on the role of a hero bent on expanding the span of the land and form an army to defeat an oncoming enemy threat. The playable character roster features iconic heroes from the original game, making it sound like the perfect iteration for fans of the MMO. 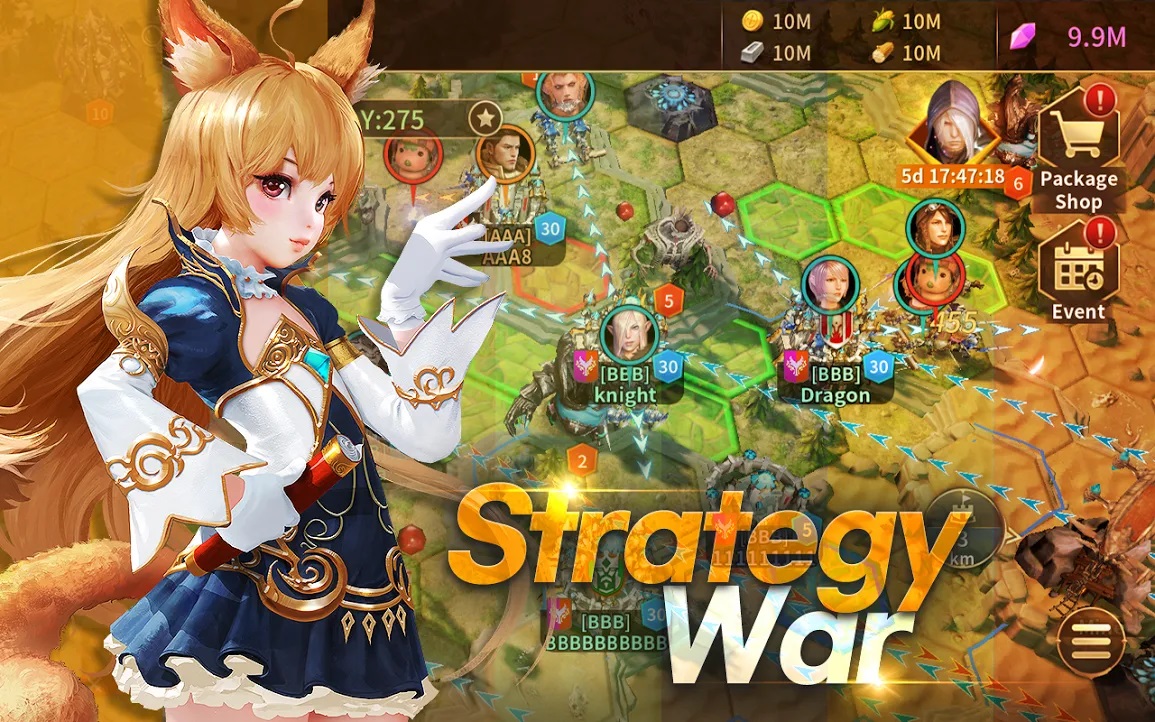 The full game is coming in November but pre-registration is available now. Joycity says it has received a warm welcome from both veteran TERA players and newcomers alike during the early access phase, and to celebrate the release of the new game it will be giving away 5 Premium Summoning Cubes, 300 Stamina and 2000 Crystals to all players who pre-register on the official TERA: Endless War website, with the possibility of unlocking even more depending on the amount of players who sign up.

You can pre-register for TERA: Endless War on the official website, or check out the game on the iOS App Store and Google Play for Android.

If you like strategy games and want to read about more of them, we have a list of the best ones available on iPhone and iPad.

Madden 21 Mobile: Three great positions to add to your squad