ORDESA is a live-action interactive movie coming to iOS and Android on 15th October.

European television network ARTE (Association relative à la télévision européenne) is producing and publishing the interactive movie that invites you into a mysterious house haunted by a drama.

Further details about the plot are a little bare, but the story concerns a young woman named Lise, who returns to her family home two years after her departure. But the ensuing reunion with her father will soon be disturbed by a strange presence.

Described as part-psychological thriller, auteur fantasy film and video game, ORDESA is a 45-minute experience that puts you at the heart this drama. It utilises immersive live action footage featuring French actors Melissa Guers (The Girl with the Bracelet) and Carlo Brandt (Marie Antoinette), and written by Nicolas Peufaillit (The Returned). 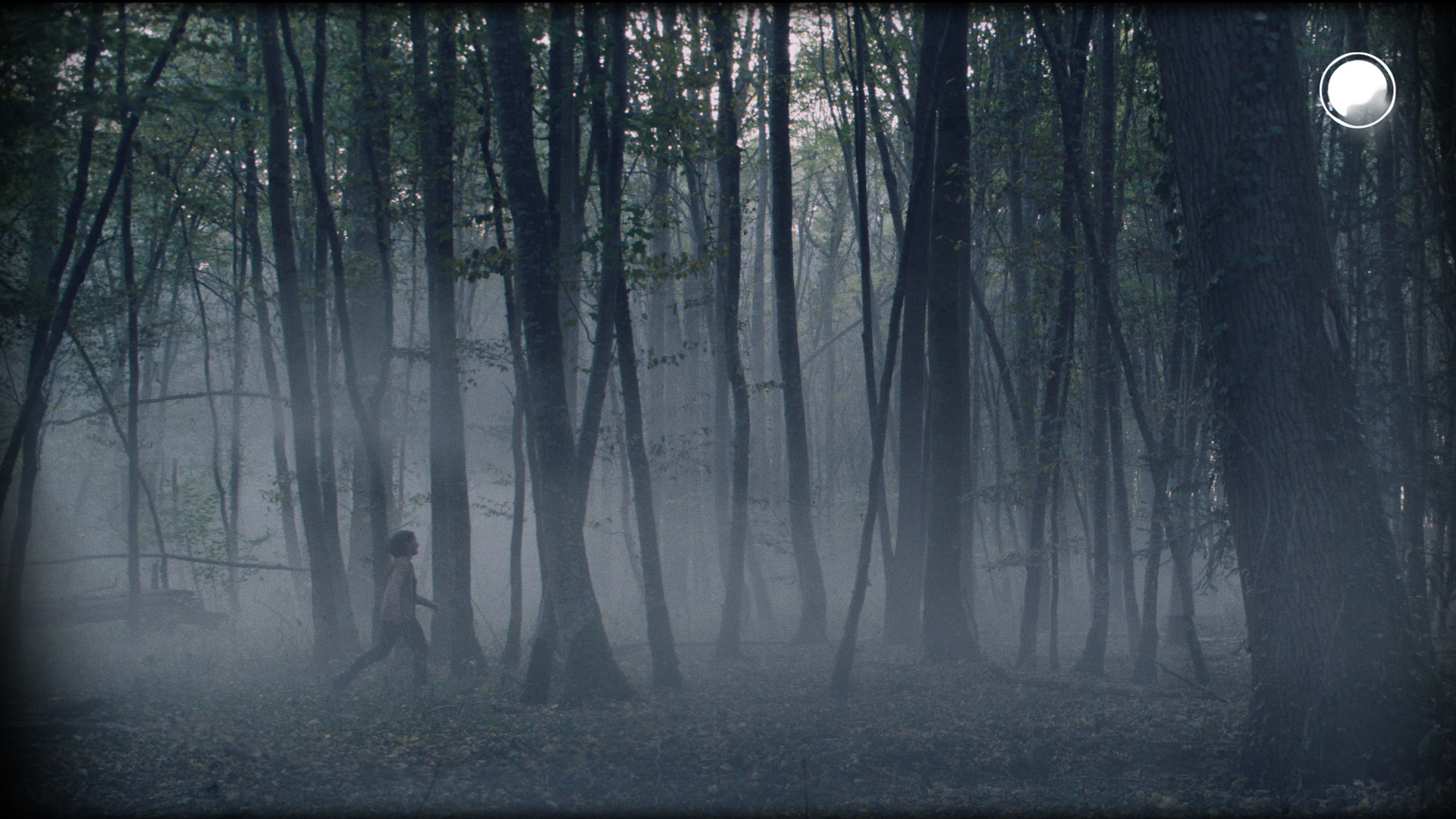 “The challenging part of ORDESA was to place the viewer around the characters instead of inside their heads. We made the user into a ghostly presence, unintentionally triggering and witnessing a drama about to unfold.” says Peufaillit.

As you play the game, there will frequently be moments where you can reveal the secrets buried under the weight of the years by tilting your device to explore the scene and searching for hidden memories, where even the most insignificant movement may have unforeseen consequences.

ARTE was founded in 1992 as a public service European culture channel and digital network with a focus on creation and innovation. In the last decade it has co-produced many art video games including Vandals, Bury Me My Love, and The Wanderer: Frankenstein’s Creature.

ORDESA is out on the iOS App Store and Google Play for Android on 15th October and will be priced at £2.99.

Since it’s spooky season, you may also want to check our list for the best horror games available on Android.
SEE COMMENTS

Escape Legends, the “first ever PvP escape royale”, out now on iOS