Get yourself a Charizard that knows Dragon Breath

Following a vote that determined the Community Days for September and October, Niantic has announced more details about what we can expect when Charmander is in the spotlight. The event is set to take place on October 17th and will run from 11 am to 5 pm local time.

Naturally, during this period, more Charmander will be appearing in the wild and there will also be a chance that players will encounter a Shiny variant of the Lizard Pokemon. Whilst the event is ongoing, there will be a 3x Catch Stardust bonus whilst Incense will last for three hours. 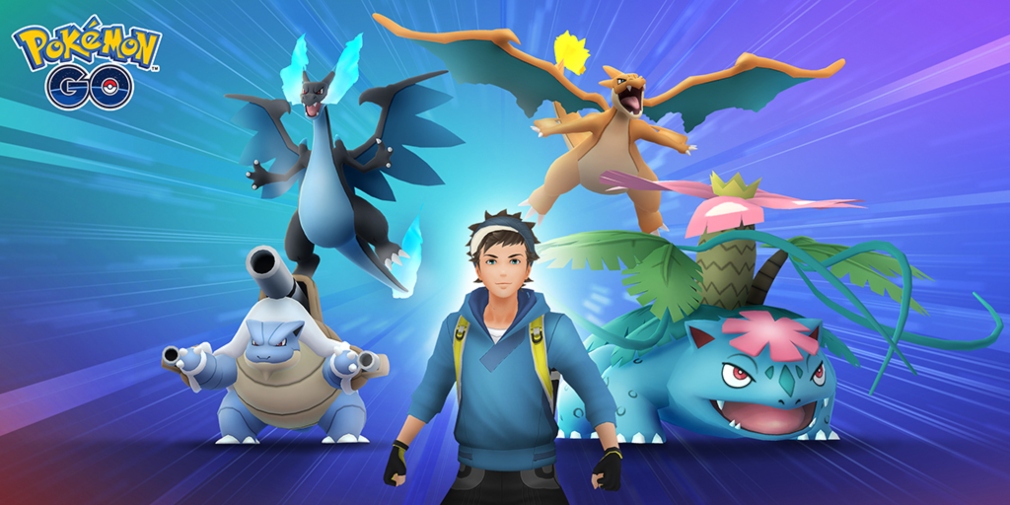 Community Day events usually bring special moves for the final evolution of the featured Pokemon to learn. In this case, evolving a Charmeleon during the event - or up to two hours after - will result in a Charizard that knows Dragon Breath.

Elsewhere, there will be the usual snapshot encounters on offer, meaning you'll be able to force an encounter with a Charmander by snapping a few pictures. Additionally, throughout the event there will be various Time Research and Field Research tasks to complete that will net players Charizard Mega Energy.

Players will also be able to purchase the October Community Day Special Research Story called A Tale of Tails for $1 or your local equivalent. This will give players a series of tasks with various rewards on offer that will include encounters and Charizard Mega Energy.

Finally, there will also be a one-time-purchase October Community Box that players can purchase for 1280 PokeCoins. It will contain an Elite Charged TM, three Super Incubators, three Star Pieces, and 30 Ultra Balls.