Space Pirate Hunter is a new space exploration game that takes inspiration from games like Asteroids and FTL: Faster than Light.

The game is played in a top-down 2D space, where your goal is to fly through the galaxy in your ship, destroying enemy pirate ships and collecting loot from the wreckage. On the other hand, you also have to deal with environmental hazards such as asteroids and ship debris that could potentially damage your hull.

Developed by 'Falx bytes' using the libGDX engine, there are 60 main levels in which you must fly and fight off any enemy pirate spaceships while ensuring you can survive to the nearest spaceport. Using the credits you earn from every mission, you can spend time in the spaceport modifying your ship with new improvements to make you stronger, such as being able to add stronger shields or a faster engine. You can also gain these credits from watching ads that appear between missions. 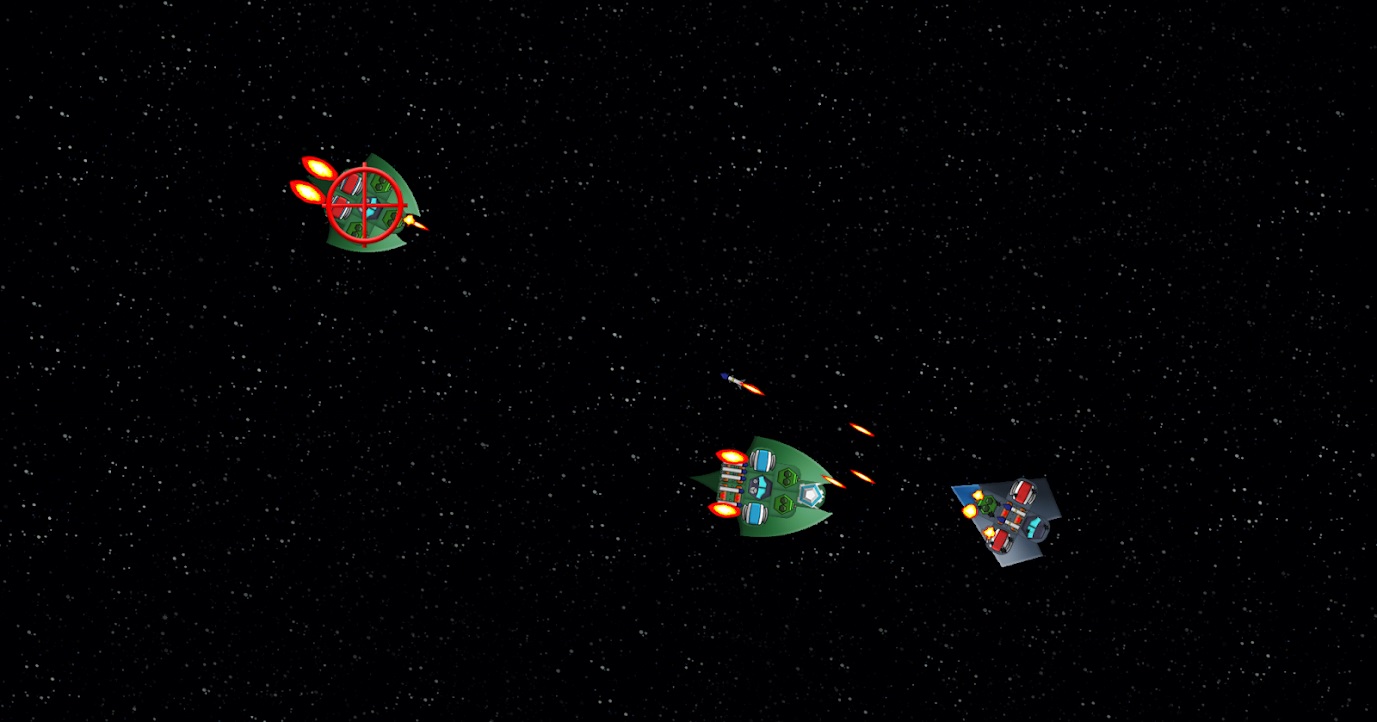 In addition to that, there are two difficulty modes available to play in Space Pirate Hunter, Plane and Ship modes. The latter controls the ship like a plane, able to turn easier and move faster throughout the empty voids of space, but the former offers a more realistic control scheme that makes traversal a lot more difficult, with each difficulty also having its own tutorial.

Space Pirate Hunter is currently available to play for free on Google Play for Android, with ads and in-app purchases also existing there, including the full version of the game that does not feature advertisements. Falx bytes has also mentioned plans for an iOS App Store version to be released at some point in the future.

If you want to read more about the best strategy games available on Android, we’ve written up a list for you here.
SEE COMMENTS