Felix The Reaper is a quirky puzzler about murdering folks in the name of love, all whilst dancing. Our reviewer Catherine Dellosa had a reasonable enough time with the game when she played it. But, a second opinion or nine is always useful, so we sent our App Army in to see how they found it.

Felix The Reaper on iPad Pro. This is a really good puzzler. Felix has to make sure that things meet their demise as they are meant to, and has to line up events to make it happen. He has to move around on squares but must remain in the shade, so he has to use objects to achieve this and there is a mechanism that he can push to change the direction of the light. These allow him to move around freely.

I thoroughly enjoyed playing along with Felix. I’ve played a couple of similar games, but this was excellently thought through, the graphics and mechanics of the game were very good and Felix moved with quirky dance steps that were amusing. Oh and Patrick Stewart contributes to the voiceover.
All in all, I was impressed and would definitely recommend this game.

It’s definitely a fun game, the controls were simple enough and the dancing reaper was charming without becoming too annoying. It’s an interesting story and the use of shadows was nice. I also loved the voice work. I’ve only been able to get in a few levels so far but I’m already invested in seeing how things turn out. 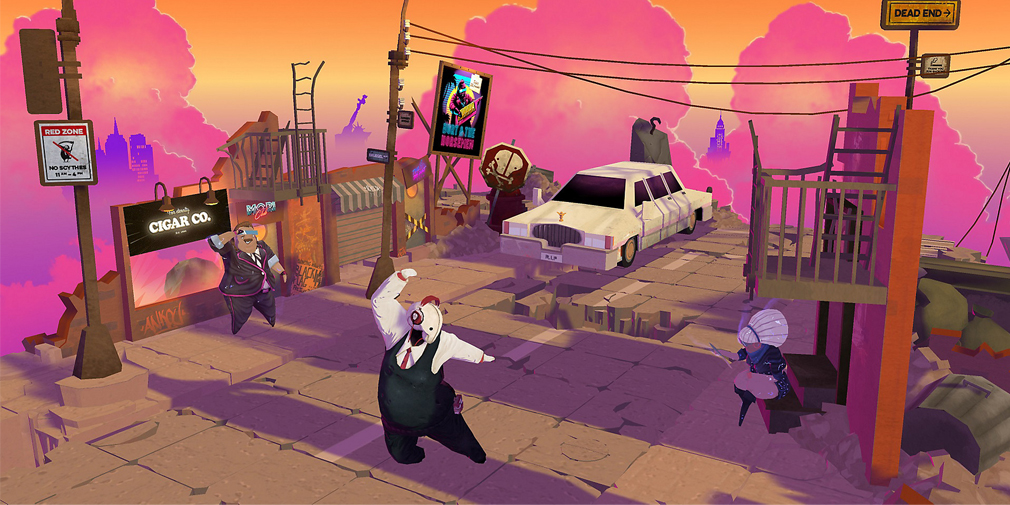 I had the pleasure of getting acquainted with the game thanks to Xbox Game Pass subscription, I loved the overall creative and original design, the story, the professional English voiceover and of course the EDM music. Every facet of the game screams of morbid attention to details. And although the premise is quite simple: the gameplay is nothing more than your typical Sokoban-style game, the presentation is quite innovative and captivating.

The game offers two types of levels: simple and hardcore as well as a 3-star or in our case 3-skull rating system. Unfortunately, it is not family-friendly in the sense that there is only one save slot. And whereas I absolutely hated the controls on an Xbox console, they are much more convenient on a touch screen, albeit not ideal.

If you're a fan of brainy gaming try FtR for the love of puzzle-solving, if you're an iOS games connoisseur, collector or aesthetic try it for the love of creativity and a serious attitude toward one's craft. And although Felix the Reaper is the game about death, in fact, it is about being smart, resourceful, easy-going and full-of-life both in-game and in life in general to the likes of our round-bellied chap Felix. 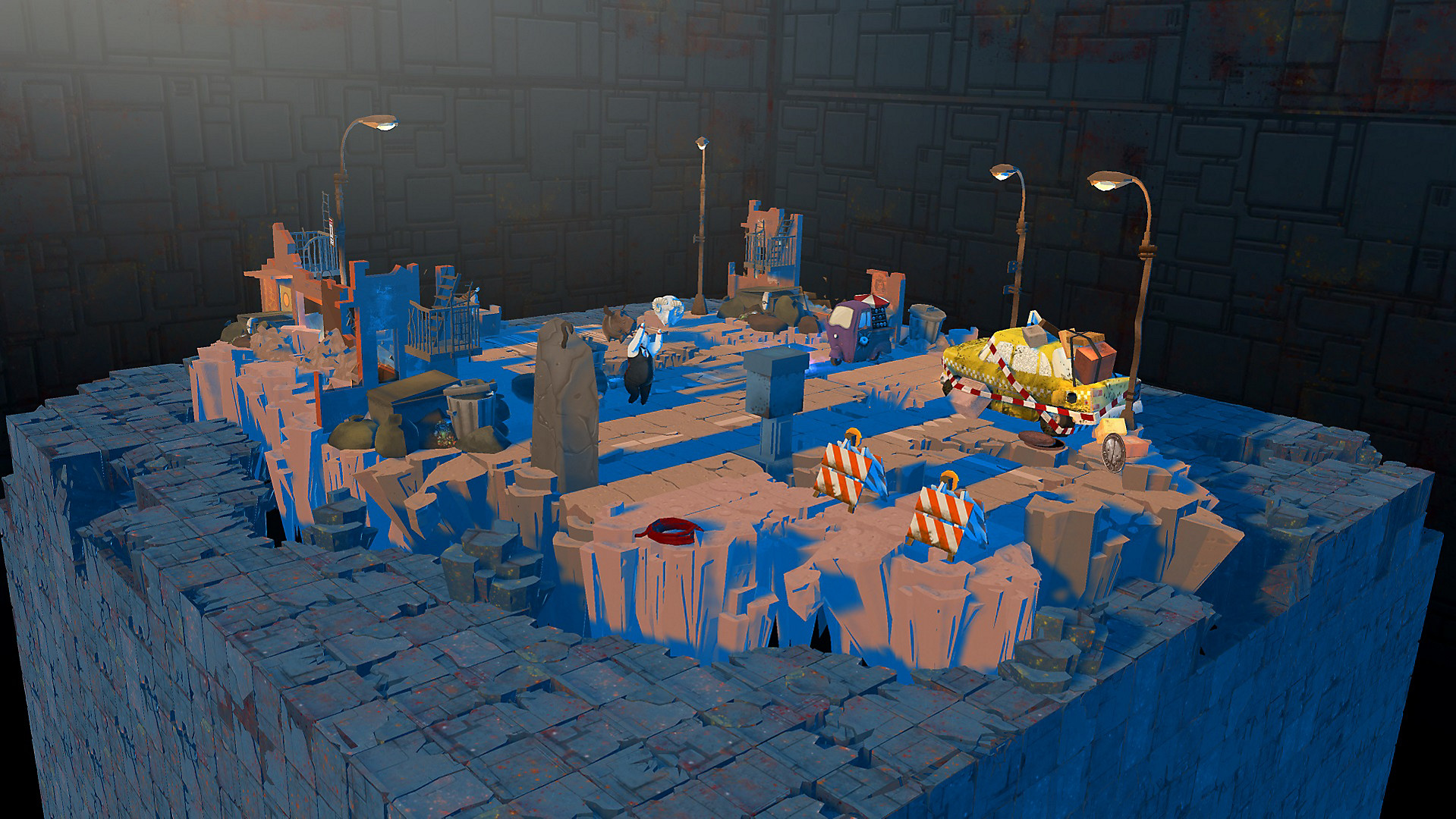 The one and only gripe I have about Felix The Reaper is that it refused to launch on my iPad Air having the iOS version of 12.4.8. Each and every time while loading the game crashed to the home screen, which made me waltz into the App Store to double-check if my device is supported. As per the game description found there it should run on my device without any issues, but in fact, it does not.

Such foul move on the part of the game publisher left a bad taste in my mouth, which, however, vanished as soon as I got ahold of a more powerful device to play it on. Truth be told, I have already played Felix on my Xbox prior to that, but I always thought that the game is more suitable for touch screen devices.

And oh, boy! It looks absolutely gorgeous on that 10.5-inch iPad screen and besides that rotating the map and zooming in/out using the gestures we all grew so accustomed to, feels much more natural. Inside the game menu, you'll find a dedicated section, which tells us everything about how this game came to be, including a somewhat comprehensive insight into the notion of life and death.

The soundtrack is simply superb and absolutely fitting, the narration by Patrick Stewart is top-notch, the story and art are fascinating, and puzzles are cherry on top. If you are looking for something new to play on mobile, Felix The Reaper might very well be it! 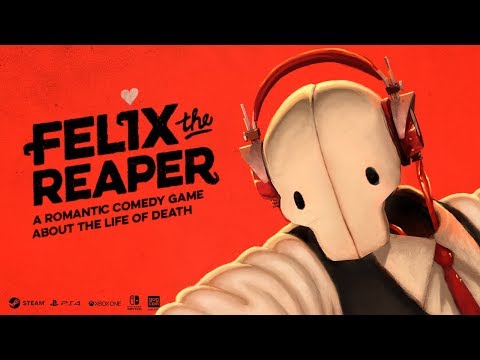 You are Felix, who is a reaper trying to meet a girl he likes who is an angel, who brings people to life, both work in the same areas but not at the same tone so he took the job as reaper with the hopes of running into her, to take his mind off the grim job he listened to music and dances.

If you breeze through the game you can finish it in a day, I prefer to play it a little at a time to make it last longer, animation and graphics are really good but some puzzles can take a while, the game was also updated a few months ago and some levels were removed and replaced with better levels, so if you had it when it first came out, you’ll find it’s different with more levels added. And on top of that, the game is narrated by Captain Picard himself, Patrick Stewart!

The game has been in the works for years (I did a test flight demo over 4 years ago for iOS that was very bare-bones with only Felix in action and was told it was cancelled afterwards and going to be PC only, so I was as surprised as anyone that it came out on iOS and also Nintendo Switch). 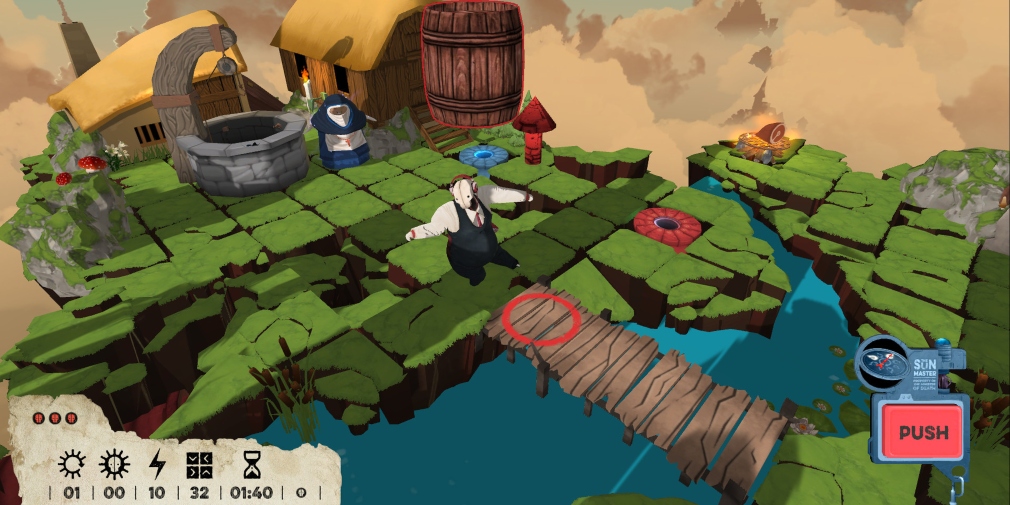 Played on iPhone 11. My first thought when starting the game: interesting art style vaguely reminds me of Grim Fandango. Second thought: is that Patrick Stewart? (Looks in credits) it is!!

This is a very charming game with a great sense of humour. So far the gameplay is rather simple, though engaging. You need to make sure the right individual is killed while sticking to the shadows. I did find it somewhat annoying figuring out where the shadows change when you press the button. Quite a lot of trial and error.

I did have some issues with crashing (using IOS14). It played the opening cutscene, then crashed twice.

This is a really good looking game. The quirky character and his funny dance. The animated backgrounds and props that you sometimes have to pick up in one place and move to another in order to progress. The idea of shadows moving to determine where you can move is not new, but it doesn’t come up too often and it’s well utilized here.

The game itself is pretty unique and quite funny, and a good bonus having Patrick Stewart voice the opening. I’ll admit that I haven’t played it too far, as quite honestly I ran into a little frustration wall on an early puzzle and didn’t feel like looking up the solution on YouTube. I don’t mind doing that for a good game (although this came up pretty early) as long as it’s interesting. And I will push ahead because this game is very good looking and fun and quirky. 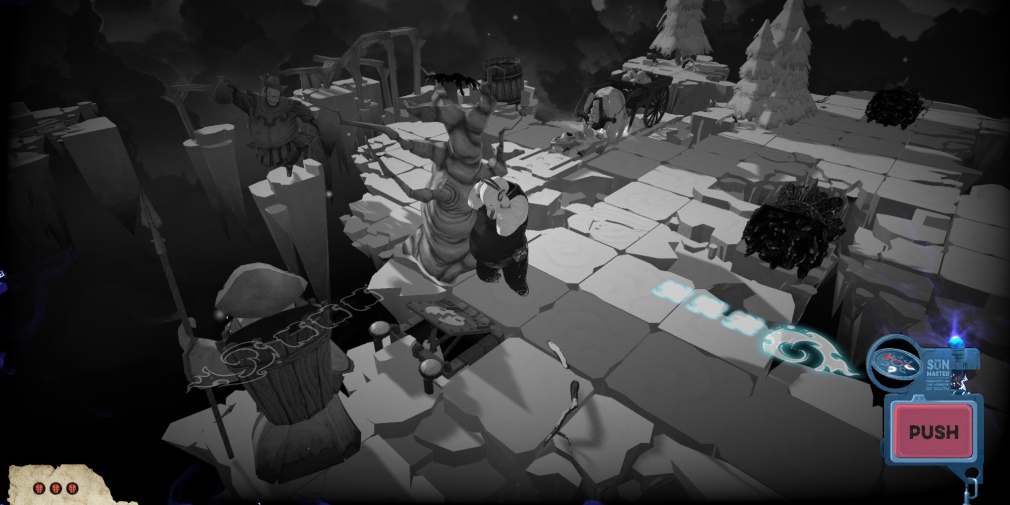 Felix The Reaper is one of the most unique games I’ve ever played. I wasn’t really sure what to expect based off its preview, but the game looked sharp with vibrant graphics and a distinct style all its own that it instantly grabbed my attention. The story’s so different from almost anything you’ve played that it makes a lasting impression. You play the role of Felix who works for the Ministry of Death, and your job is to make sure people die as they are planned.

This all comes together in an excellent well-crafted puzzler where your goal is to move around the level taking out your targets. You can shift light and dark to progress by manipulating objects in and around the board, and you must always stay in the shadows. Throughout charismatic Felix grooves and dances just trying to have a good time, and you will too. For a game so grim, it’s got quite a lot of charm! 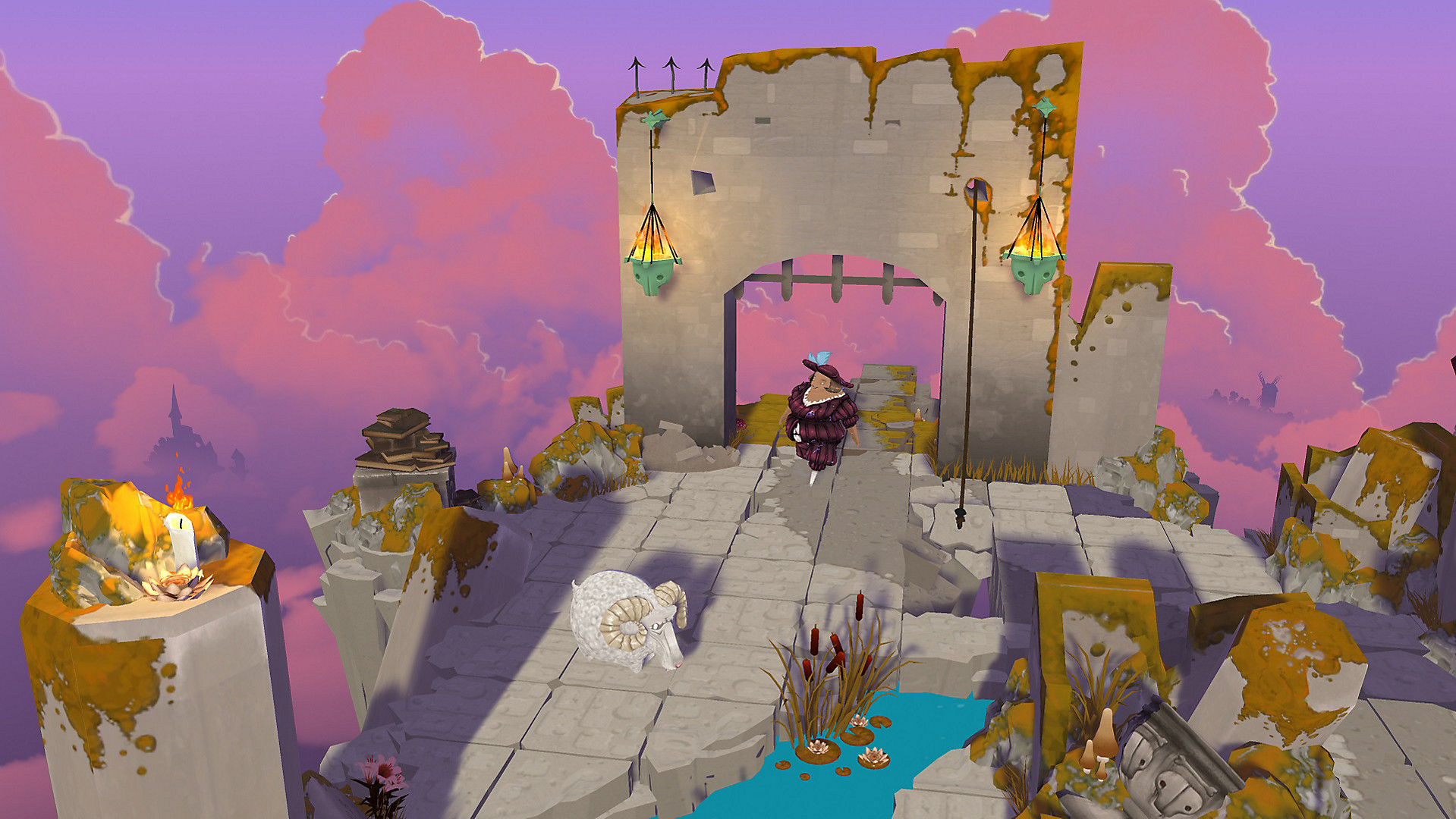 I have almost only positive things to say about this puzzle game, and yet a problem on my phone is spoiling my fun! The atmosphere which mixes morbid and the dance floor is joyful, and the whole game has a lot of personality. I don't particularly like the 3d environments, but the animations and the music are nice, and the intro (or conclusion) cutscenes are beautiful and fun, and they introduce storytelling that too often puzzle games lack.

The idea of changing the angle of view and the shadows of the sun is not very original, but the levels are well constructed, and thanks to the narration, we want to finalize our traps and discover their effects. My problem is that I find the game difficult to play due to the small size of the phone screen: square selections require an application that disturbs the immersion, and all the small details make it difficult to quickly identify the elements of the level. In the end, Felix the Reaper is a great game, with a narrative and identity that sets it apart from most other puzzle games, but it'll be enjoyed more on a tablet or phone with a big screen.

Swordshot: Tips to help you with this tricky, one-button battle game