Go solo or team up in this Diablo-style dungeon crawler

Raziel: Dungeon Arena takes place in a divided world mired in the chaos and confusion of an undead invasion. Meanwhile, mortals caught in the crossfire are forced to pick sides. It’s not all fire and brimstone, though; for the opportunists, there are loot chests and gear sets galore to be had — you’ll just have to battle through hordes of the undead to get to them.

This ambitious title from Indra Soft is sure to appeal to hack-and-slash fans, whether you’re a Blizzard acolyte itching for the upcoming Diablo installment, or simply an admirer of well-executed ARPGs. Here are five reasons to pop on your armour, puff out your chest and charge into Raziel: Dungeon Arena.

While plenty of mobile RPGs sideline single player in favour of the online multiplayer experience, Raziel does not. It comes complete with an action-packed, single-player story mode — perfect for when you’d rather be the hero in your own story than share the glory. Battle through 60 levels spread across 10 chapters at your own pace, testing your mettle against all manner of monsters and bosses. On top of story mode, you’ve survival mode, wanted quests and randomised raid maps to sink your sword into during solo sessions.

Raziel: Dungeon Arena also boasts a range of multiplayer options for when you want to share the experience with friends. Go dungeon crawling in raid parties, complete quests and challenges to reap the rewards together, and take down big bosses in co-op bounty hunts. Or simply head out and explore the map with your pals — and woe betide any undead that come up against your combined might. 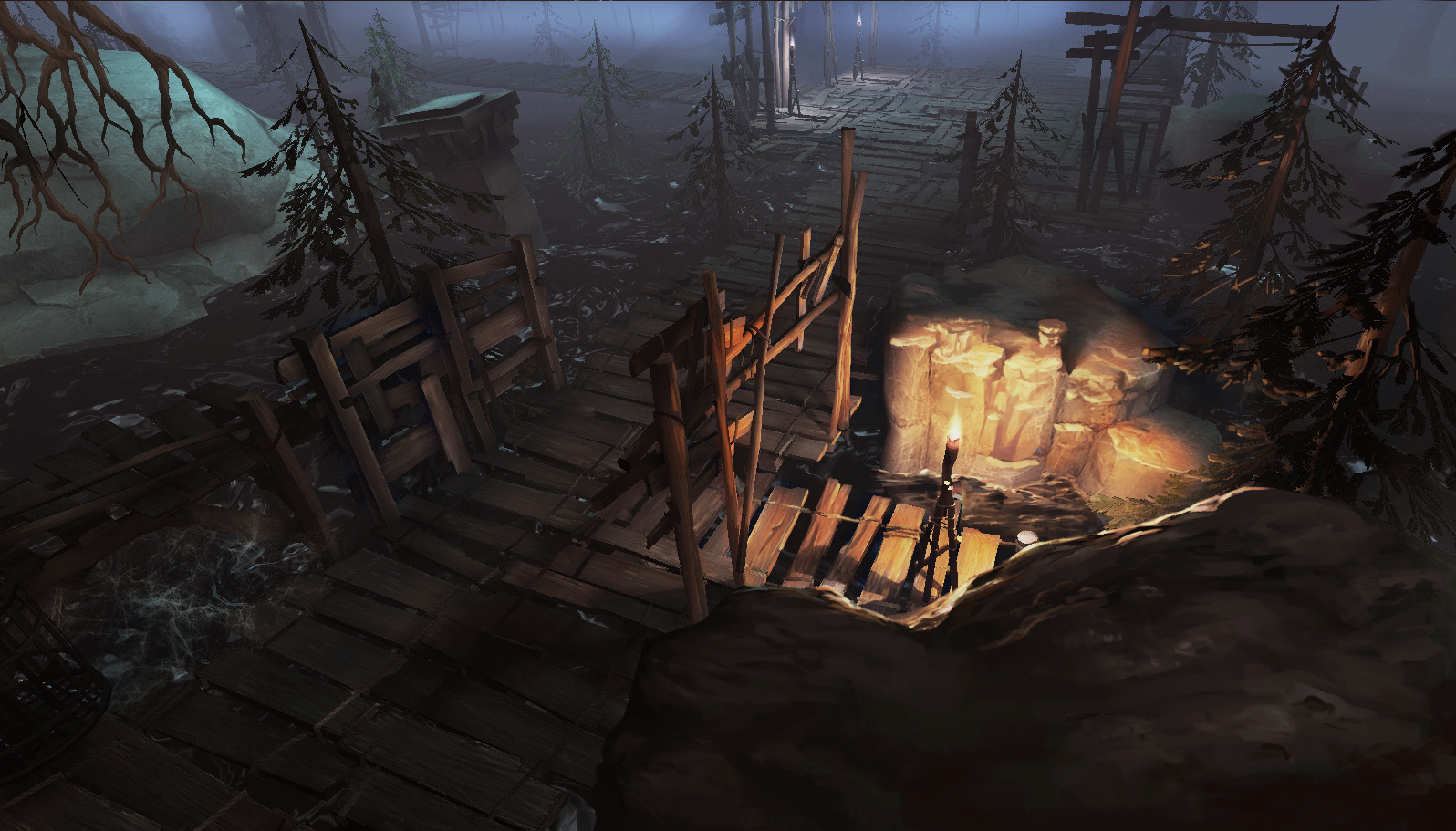 What’s an ARPG with no talent trees? Path of Exile, Torchlight and Diablo wouldn’t have been the same games without them. Raziel also features this popular genre staple, allowing you to personalise your heroes’ abilities and select from 16 skills for each playable class. Experiment with different branches to find the skill balance that suits your play style.

Collecting is crucial in Raziel, whether it’s collecting mats to aid in crafting, equipment sets for your heroes, or even new heroes themselves. Your monster atlas will also collect and reward you for your kills. Gear is an easy way to personalise your characters’ look and power; in addition to acquiring items from drops, you can craft equipment sets, inlay gems and add enhancements to give your heroes the edge.
Subscribe to Pocket Gamer on

The hero-collecting element of Raziel: Dungeon Arena allows you to select from your arsenal of five warriors ahead of the quest. The tag-team function lets you bring two of your favourites into the fray, swapping between them when the situation demands. You could alternate between two contrasting classes, taking advantage of the brute force of the beastmaster and the summoning prowess of the puppeteer, for example. Play around with different pairings to find your perfect match. 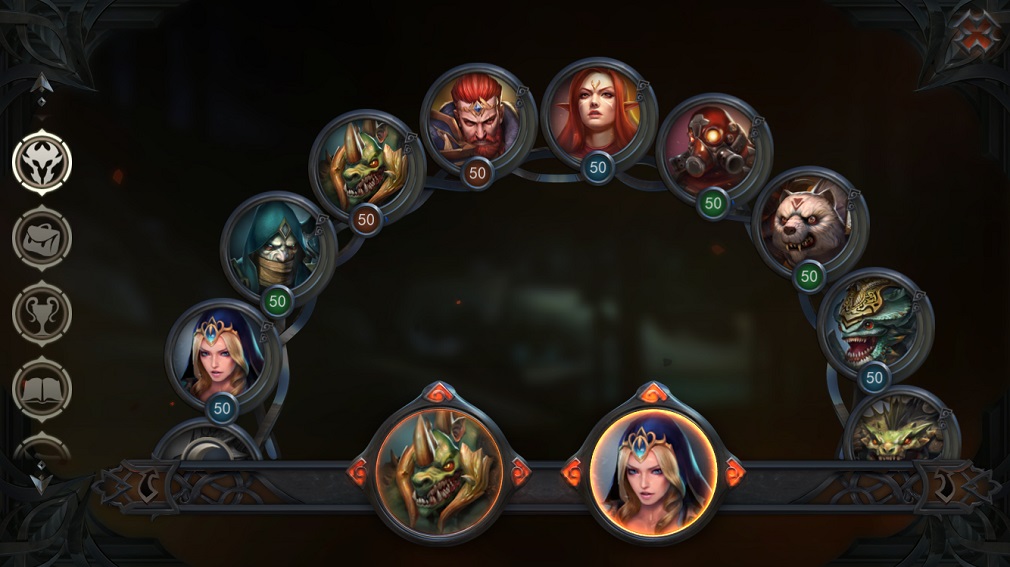 6: Sounds as good as it looks

Some mobile RPGs feature voiceless dialogue screens, stock music and clunky sound effects, which can spoil your sense of immersion. Not Raziel: Dungeon Arena. Enjoy quality voice acting across the board, from the narration to the NPCs, alongside a full soundtrack and atmospheric sound design. It’s those little details that really help you feel like you’re exploring a fully formed fantasy world.

7: Looks as good as it sounds

With Raziel, The Indra team have brought skills honed whilst making entries for the Final Fantasy, Tomb Raider and Saints Row franchises to their own title. It’s most apparent with just how visually slick everything looks, from the comic-styled cut scenes to the in-game world. Environments are detail-rich, varied and textured, character animations are fluid and pyrotechnics are impactful — without being frame-rate-cripplingly overboard. It all coheres into one visually impressive ARPG worthy of your attention.

Ready to hack and slash? Raziel: Dungeon Arena is available to download for free on iOS and Android.