Aquiris has announced Wonderbox will be launching exclusively on Apple Arcade.

In Wonderbox, you traverse one of nearly unlimited small, user-created boxed dioramas filled with challenges, puzzles and enemies. Upon starting a new play session, you find a new set of trials standing between yourself and the heart of adventure, and so it becomes an ever-changing platform for players to conquer new challenges as they arrive.

For example, one stage might have you find coins to buy a sword, while another will present you with a gate in which you need to find the key. The amount of possibilities here is endless.

On the other hand, Wonderbox also taps into the creativity of its players. Its Creator Mode allows you to build your own adventure by placing blocks, characters and items, and lets you discover ways to link them together to create compelling content for other players to beat. This is the exact same tool that the developers have used to create levels, bridging the gap between the developer and its community. 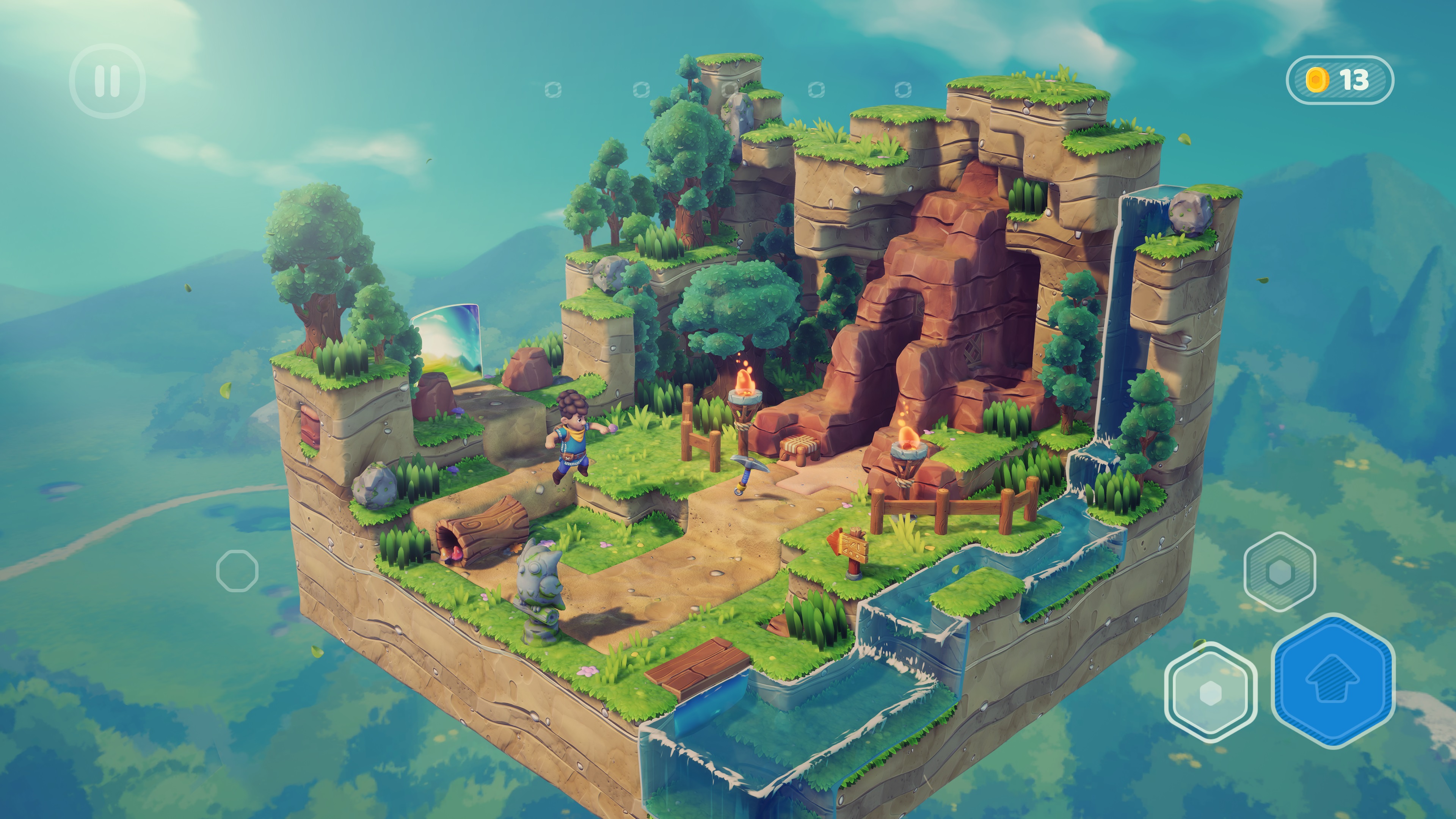 It’ll be interesting to see what players will be able to come up with. Games such as Minecraft and Roblox have taught us that if you give a community a set of creative tools, the possibilities go beyond what you can expect.

Aquiris is best known for developing Horizon Chase Turbo, a retro-inspired racing game for consoles and PC, but in the mobile world it also created Looney Tunes: World of Mayhem and Cartoon Network: Superstar Soccer Goal. Wonderbox looks to be the most ambitious project its ever done, and the results will depend on how varied each community creation can feel.

There is currently no date attached to its release, but you can see the Wonderbox Apple Arcade page here.

Want to know more about Apple Arcade? We've got a list of every game available on the platform.