Assemble a team from over 150 heroes

Summoners Era is an idle RPG from developer Zitga Studios. It's available globally for both iOS and Android, offering players an old-school idle RPG with a huge number of heroes and plenty of excellent game modes to enjoy.

You'll assemble a team from a roster of over 150 heroes split into 6 different factions that represent the elements. Each of those characters will have 4 specific skills, meaning that you'll want to try out various combinations and formations to find the best synergies and strategies for your heroes. 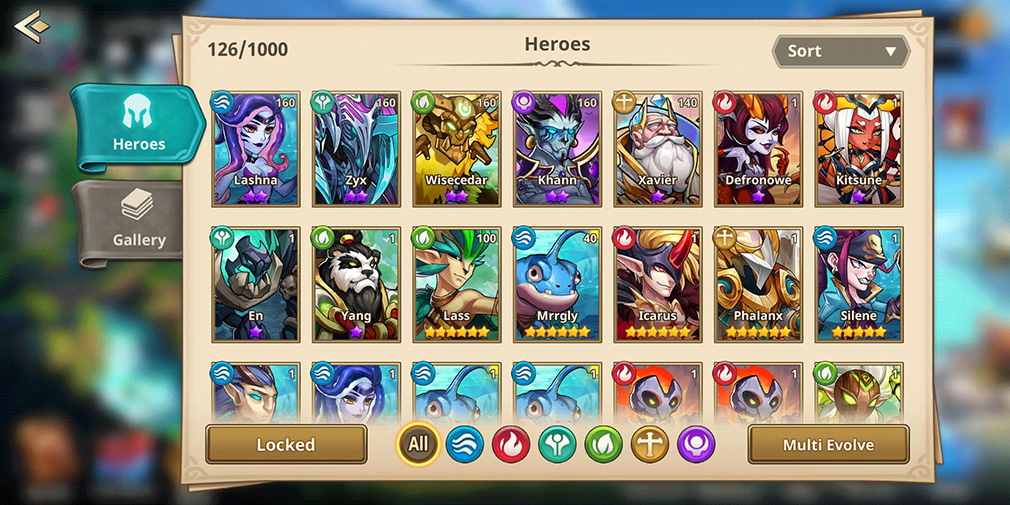 Unlike most idle RPGs you'll also choose a Summoner to play as yourself. These powerful beings are capable of summoning the characters you'll collect and evolve. Each will also bring their own classes and powers to the battlefield.

The game is also frequently updated with new content to enjoy and was recently patched with the Mid-autumn Big Update which introduced a host of new activities. There are Dungeons, Towers, Raids to tackle alongside a plethora of PvP and Guild-based modes to test your skills against other players.

Summoners Era also boasts beautiful graphics with stunning visual effects and animations. Perhaps most surprising about this is that the game has low minimum system requirements, with Android 5.0 or iOS 9.0 or later being the entry point. 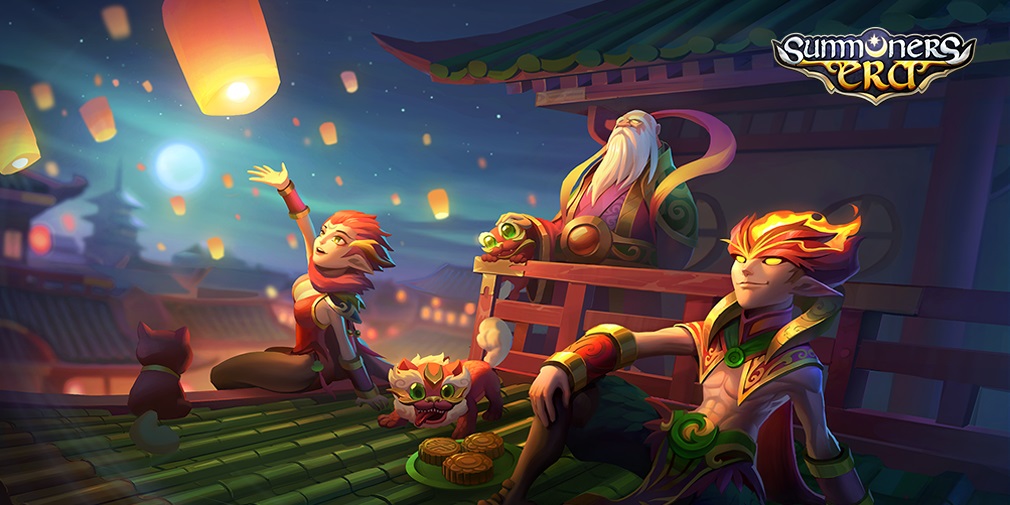 And best of all, Summoners Era's developer and publisher want the game to be as enjoyable as possible. So it's very much playing to win rather than pay to win and there are plenty of rewards up for grabs. The game is available now over on the App Store and Google Play.

To learn more about the game be sure to check out Summoners Era's Facebook, Discord, and Reddit channels.