LogicSpawn’s Barcode Hero Rises will launch a beta on Google Play for Android later in the week.

The studio’s Android debut has you exploring a kingdom full of caves, monsters and loot with your own created hero. Strategise with your team in intense PvE combat held together with story-driven quests and boss raids. As well as that, you’ll also have a hideout where you can chill during the downtime when you’re not outside adventuring.

One of the big gameplay hooks about the game is the ability for players to scan barcodes that will allow you to unlock new heroes, complete quests and discover loot. This is available during online play and allows you to improve your gear and customise your hero with stronger armour, as well as share this out with other members in the party. 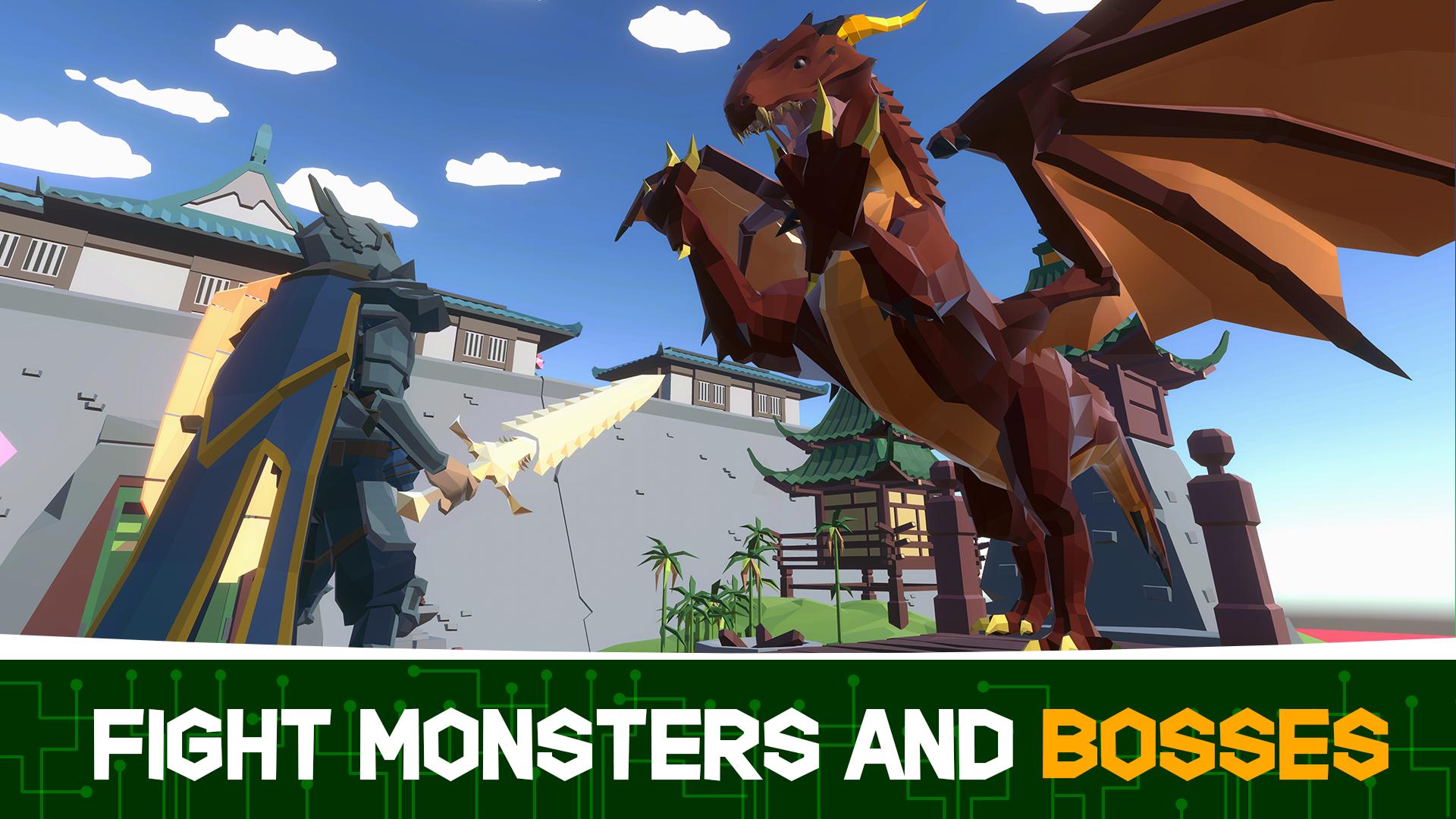 If battling against enemy AI isn’t quite your thing though, Barcode Hero Rises also features an online PvP arena for players to exercise their skills and put them to the test. You can add your friends and compete against them, or team up and fight your foes together.

What’s most striking about this is the gorgeous cel-shaded environments and character design the game flaunts. LogicSpawn seems to be taking a very traditional approach to Barcode Hero Rises, looking like a simpler World of Warcraft-style RPG that’ll make it very accessible to mobile gamers, with the barcode twist being the one breakout feature that’ll make it stand out in the crowd.

Barcode Hero Rises launches into beta this Sunday, and you can pre-register your interest on Google Play for Android. It should be noted that while the game is free-to-play, there are in-app purchases present as well as advertisements.

If you want to find more RPGs on Android, we've got a list for you right here.
SEE COMMENTS