Some former designers and artists who worked on titles such as Skullgirls and Indivisible have founded Future Club, a new studio with a cooperative structure.

The company will aim to deliver games with 2D hand-crafted art and traditional animation while functioning under a structure that allows every employee to have a fair say in its operations.

“We love classic games and are mega influenced by them, but we picked the name Future Club because we want to think of the future too,” says Senior Animator Jonathan Kim. “We want to make games that inspire kids and adults as much as our old favorites inspired us. 2D hand drawn animation has a long future ahead of it, and we want to see how far we can push the medium. Like the games that influenced us, our goal is to create games that are compelling and beautiful enough to be remembered long after their time.” 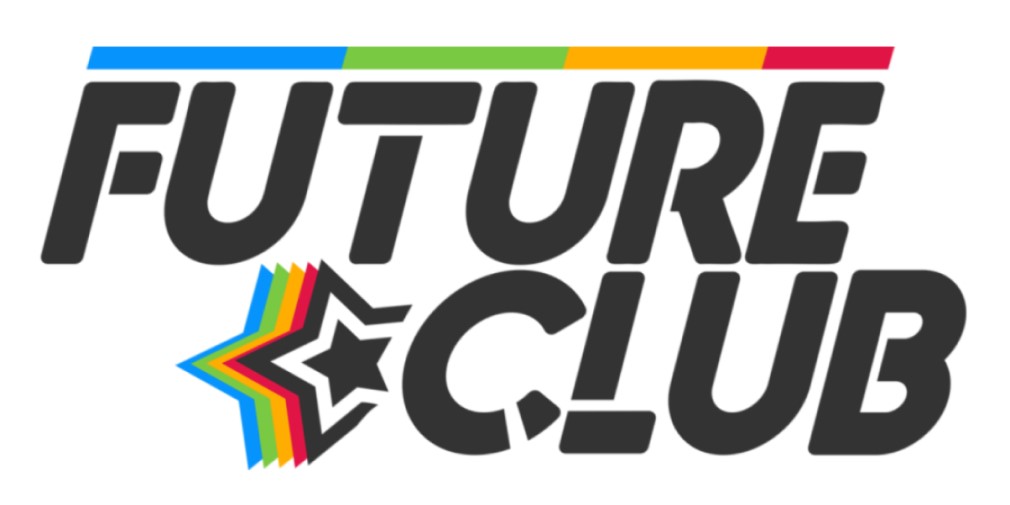 It should be noted this has also happened in the wake of multiple sexual harassment allegations that were made against Skullgirls lead developer Mike Zaimont back in June, which caused several employees to leave the studio last month. Zaimont is not involved with Future Club.

On Future Club’s company ethos, producer Francesca Esquenazi said: “We wanted to start fresh with a company structure that was worker-owned and gave everyone a say in the future of our organization. Future Club is an employee-owned cooperative game development studio, established with the belief that strong teams are greater than the sum of their parts. We value open, honest communication with peers, partners and players, and take pride in our strength as a team. I’m very excited to continue leading and working with such an incredibly talented and passionate team of game developers.”

Want to play some games like Skullgirls? We’ve picked out 25 of the best fighting games on iPhone and iPad.

Want more? Check out our 10 other Skullgirls Mobile news stories!

Skullgirls Mobile: Some tips to get you kicked (and punched) off