Pokemon Go's Mega Buddy Challenge is now available in the popular AR title. This will run from today until 28th September, finishing at 10 pm local time. It will feature a Timed Research that will unlock another one when Halloween rolls around that will reward players with Mega Gengar.

To make sure you unlock this Halloween Timed Research you'll need to complete the different stages of the Mega Buddy Challenge. Some of the tasks will focus on spending time with your buddy Pokemon and giving them treats, earning Candy through walking and earning seven hearts. 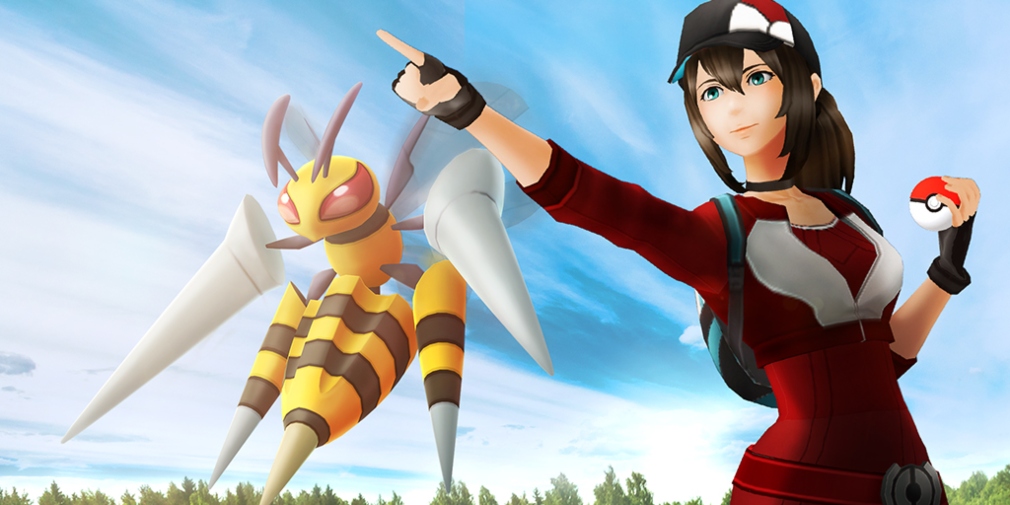 The other tasks are similarly straightforward, focusing on catching Pokemon, using Berries and Mega Evolving a Pokemon. Aside from unlocking the Halloween Timed Research, completing these objectives will also net players Poke Balls, Berries, Beedrill Mega Energy and encounters with the likes of Houndour, Buneary and Snorlax.

Outside of the Timed Research, Pokemon that are larger in size will appear more frequently in the wild. This includes the likes of Doduo, Alolan Exeggutor, Pinsir, Lapras, Snorlax, Furret, Wobbuffet, Mantine, Skarmory. There's also a chance that Doduo can be Shiny.

There will also be event-related Field Research to complete that will net players Mega Energy for Venusaur, Charizard and Blastoise. Alongside that, taking Snapshots of these Pokemon might lead to a Photobomb encounter with another of the same species.

Throughout the event, the length of time a Pokemon will stay in its Mega-Evolved state has been raised from four hours to twelve. Similarly, the Poffin duration has also been increased to double the standard offering.