Teams are able to qualify now

Riot Games has announced it’ll be hosting its first Legends of Runeterra European tournament which will take place from 7th November.

The special event, officially named The Legends of Runeterra Masters Europe - Chronicles of Targon, will be held to coincide with the release of two more Call of the Mountain expansions. Players are able to climb the in-game ranking ladders to qualify until 12th October, by then the top 16 teams from around Europe will be eligible to compete in the tournament. 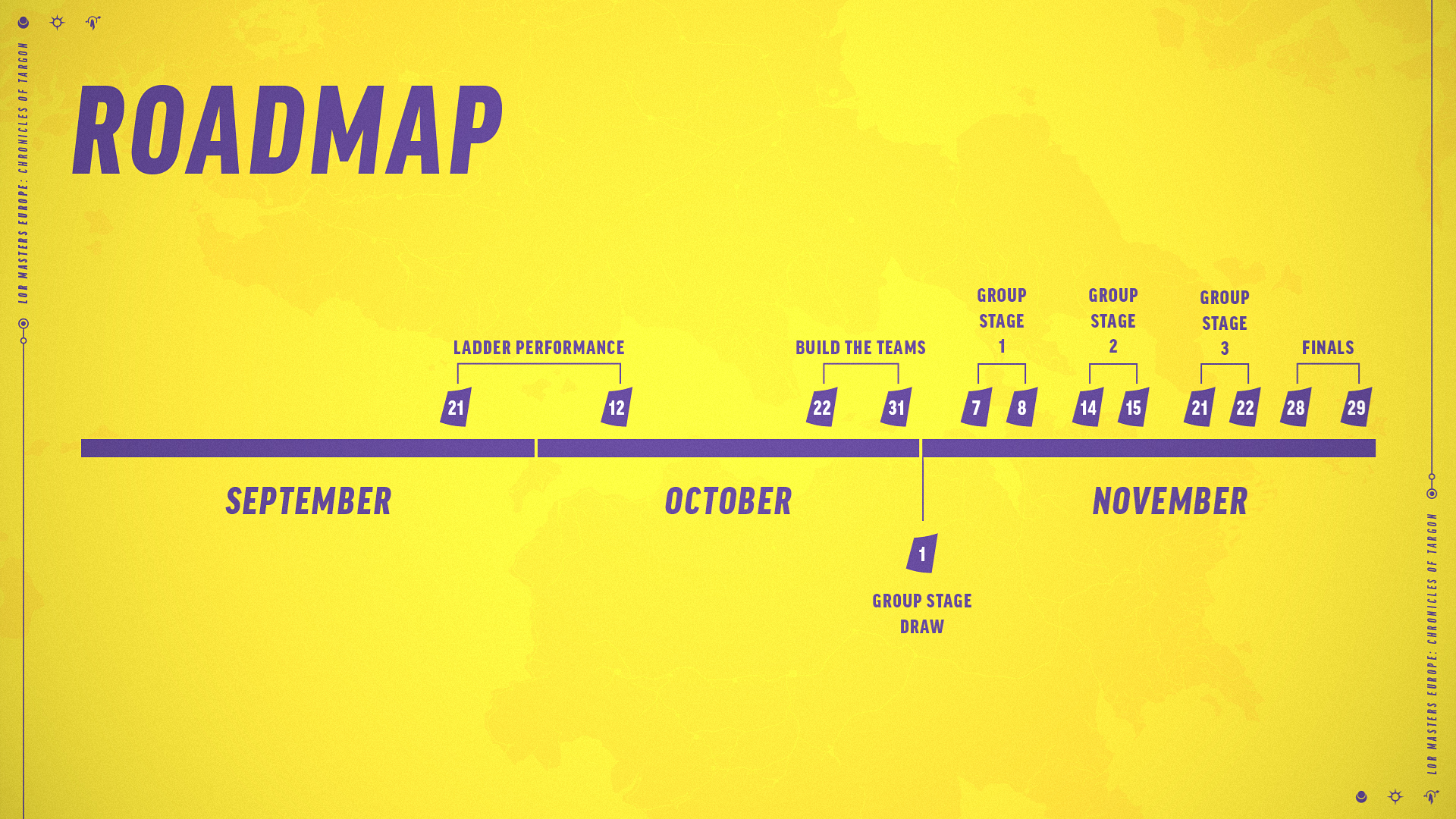 While Legends of Runeterra is a solo adventure, multiple competitors for each country will form a team of three to ensure they co-operate nicely together in order to reach the peak of Mount Targon. Every match will be played as a 3v3 with every player facing their equivalent seed. This means no team will be able to solely rely on one member, and every player must adapt their performances to succeed.

The tournament will then commence from 7th November with the group stages until the 22nd, with the finals taking place on the 29th. And it won’t just be about competing for national pride, if that’s what you’re into, but there’s also a prize pool that will be detailed later on down the line.

Legends of Runeterra released earlier this year on iOS and Android. Set in the world of League of Legends, the game is a strategy card game featuring characters from the popular MOBA. While it is free-to-play from the App Store and Google Play, cards can be earned for free or bought directly with currency, which brings a welcome change from the randomised card packs featured in other card games.

If you fancy getting into a new multiplayer game, check out our list of the top ones to play on iPhone and iPad.