Bandai Namco has announced that a new Pac-Man game will be chomping its way onto iOS and Android later this year – November 30th according to its App Store listing. It's called Pac-Man Geo and will turn real-world maps into levels. This news was first spotted by Gematsu.

Pac-Man Geo will make use of the Google Maps platform to allow players to make their own stages. They'll be able to choose the scope of the level by choosing locations from a world map before taking to those streets as Pac-Man himself to gobble up pellets and avoid ghosts. 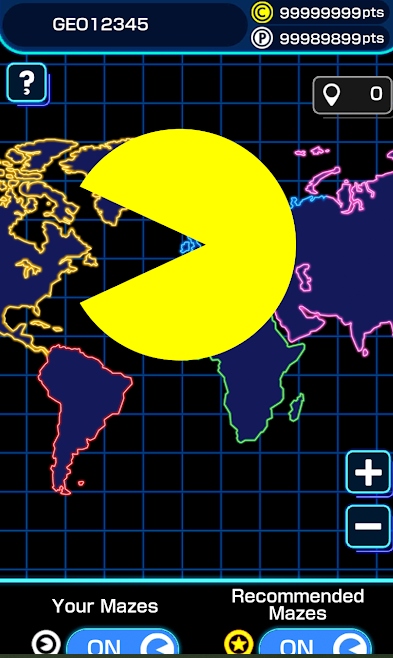 That means you can charge around the Arc de Triomphe in France or head to New York and cut about Times Square. Along the way, you'll be able to collect different landmarks that will show how much of the world you've visited within the game.

The development for the game began back in 2018 and Bandai hopes that the longevity of Pac-Man Geo will stem from players finding different locations around the world that make for fun Pac-Man levels. They'll also have the option to share these stages so other players can test their skills on them too and compete for high scores. 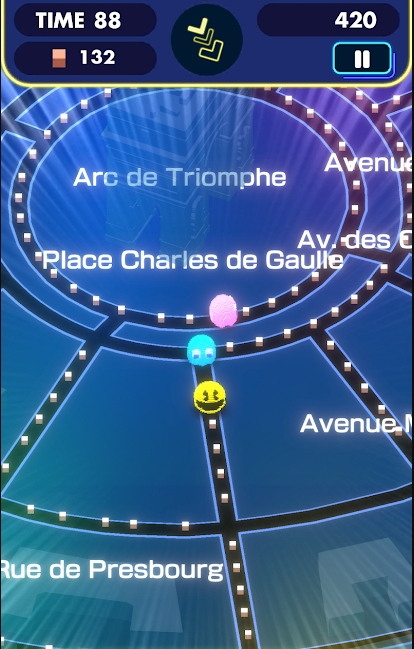 It's a very simple concept then but a fairly novel one too. There's something very amusing about the idea of scanning the world map to try and find areas that would make for good Pac-Man levels, or simply munching your way through pellets on a map of your home town.

Pac-Man Geo is available to pre-order now over on the App Store and Google Play ahead of its release on November 30th. It will be a free-to-play game with in-app purchases.

On the hunt for more action-packed games to play on your phone? Here are 25 of the best you'll find on iPhone and iPad
SEE COMMENTS

Sneaky Sasquatch: Three things you may have missed at the beach