Scopely's previously announced Star Trek: Fleet Command content update is now available. This sees content from Discovery being added to the game, marking the first time it has delved deeper into the series beyond the Kelvin universe.

The arrival of the Discovery Arc will include a new Battle Pass. This will allow players to unlock a bunch of resources and other bits of new content in the game. Among those unlocks will be the U.S.S. Discovery ship. It's powered by a new resource called mycelium and will be able to nip through the galaxy at high speed. 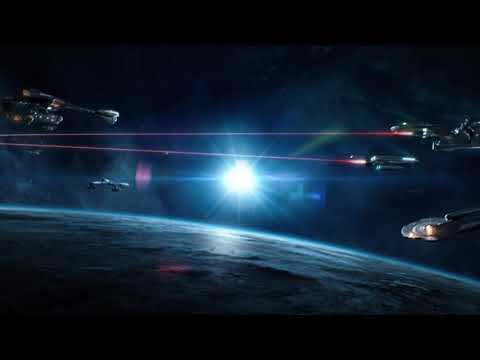 There will also be New Officers to unlock in the form of Commander Michael Burnham and Commander Saru along with their respective crews. They will apparently be highly adaptive and versatile with excellent combat skills for taking out hostile ships.

Finally, there will also be additional Anomaly events with this update. This will see windows appearing in space that a seemingly endless wave of enemies will pour through. It'll be up to players to bravely dive through those portals and defeat all of the hostiles. There will also be leaderboards associated with these events will resources up for grabs for those who rank highly.

As mentioned, this marks the first time that Star Trek: Fleet Command has ventured outside of the Kelvin universe and it won't be the last time either. In future updates, players can expect content from across the entirety of the franchise meaning characters and ships from Gene Roddenberry's Star Trek to Picard.

Star Trek: Fleet Command is available now over on the App Store and Google Play. It's a free-to-play game with in-app purchases.