Garena Free Fire is the mobile battle royale game that is loved worldwide - even more than PUBG Mobile, in many regions. And we're going to give you the info you need to unlock the new character Jai (based on Bollywood star Hrithik Roshan) so you can shoot down your foes in style.

If you want to unlock Jai you should download the game and waste no time, as you've got a limited amount of time to earn the materials you need to complete this event. 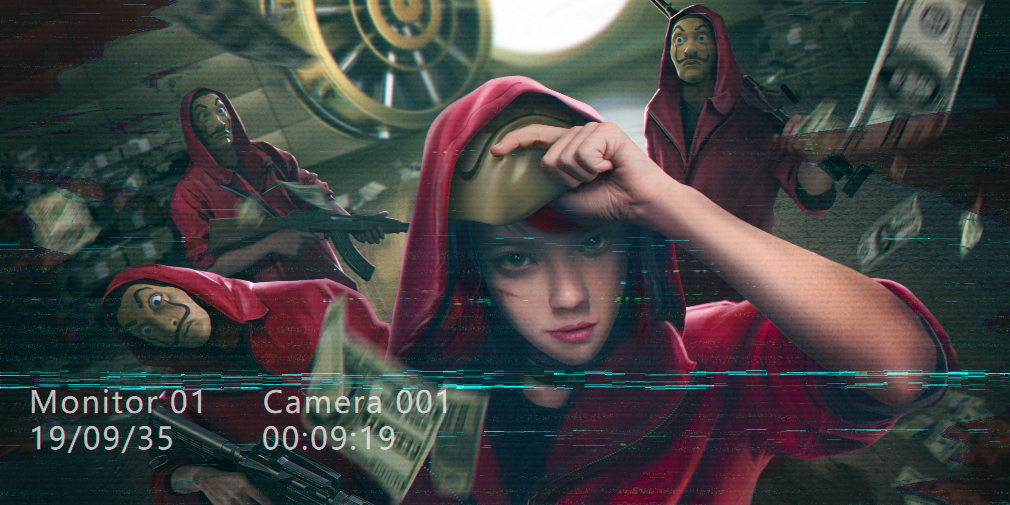 It's going to take multiple steps over the course of the next few days, but if you're playing now you should be able to put everything in place just in time.

To unlock Jai in Garena Free Fire's Be The Hero event, just read our tips below…

Be The Hero Event

The Be The Hero event lasts from September 5th until September 17th, and only certain actions can be completed on certain days.

Everything kicks off with Golden Magazines from 5th - 15th, and you won't be able to unlock Jai himself until the 13th.

If you want to be able to get everything done during the event, try to log in every single day.

You should earn the Golden Magazines because then, in time, you'll be able to trade them in for Jai's Justice Fighter Bundle, which includes a nice unique costume to set you apart from the crowds.

Jigsaw pieces are necessary to unlock Jai, and you'll only be able to collect jigsaw pieces between the 10th and the 13th of September - that's tomorrow, in case you're not keeping track!

You will need all of the Jigsaw pieces to be able to earn Jai, to scan through your missions and challenges regularly to complete everything and earn him.

If you are worried and don't get enough jigsaw pieces, you can purchase the remainder from the 13th until the 17th of September - but this can get expensive and we don't recommend it…

Finally, you'll be able to claim Jai once you have the jigsaw pieces - and if you've already worked hard to earn your Golden Magazines, you should be in a good position to have everything you need.

You'll finally be able to claim Jai from the 13th of September up until the 17th, which isn't a massive amount of time. As such, you should log in and get collecting ASAP.

Once you've completed all of these steps in the Be The Hero event, you'll be able to play as Jai, finally. Or just pretend he actually is Hrithik Roshan. I do.