The event will run until September 20th

Last month, Puzzle & Dragons saw the return of its Evangelion collaboration. Today marks the arrival of another former crossover with the Persona series. This event is set to run from today until 20th September allowing players to recruit characters from the series and battle in three limited-time dungeons.

Four characters from across the Persona series have been added to the Persona Egg Machine this time around with players able to net themselves the likes of Kotone Shiomi, Tohru Adachi, Kasumi Yoshizawa, and Futaba Sakura. 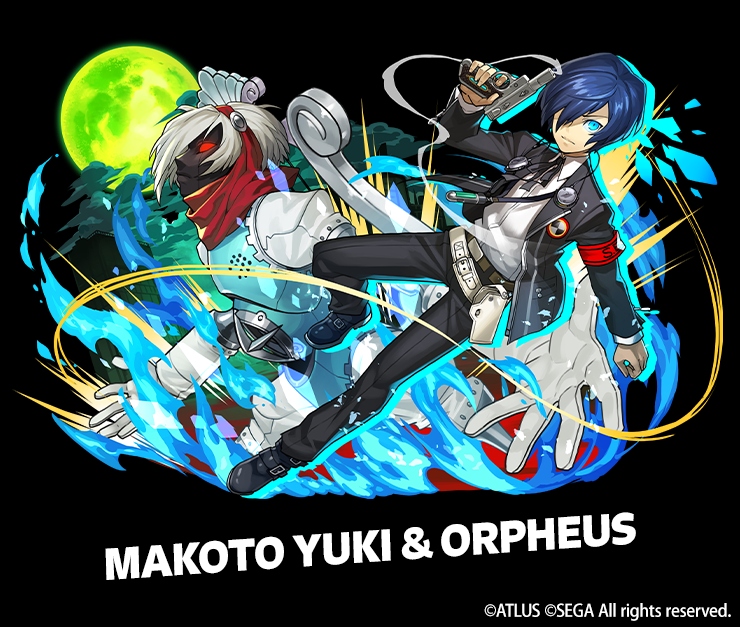 Meanwhile, various returning characters will receive new Reincarnation and Assist Evolutions. In addition, the Monster Exchange gets Makoto and Kotone's headphones as new Assist characters whilst Morgana will also be returning to if you didn't manage to get him the first time.

The first of the three limited-time dungeons, called Persona Mementos, will have five difficulty levels for players to battle their way through and will contain enemies that have a chance of dropping Skill Cards.

Elsewhere, the Persona Challenge! dungeon will reward players with an extra pull from the Persona Memorial Egg Machine. The third and final dungeon will be a multiplayer affair, allowing players to team up with their pals to clear the enemies. 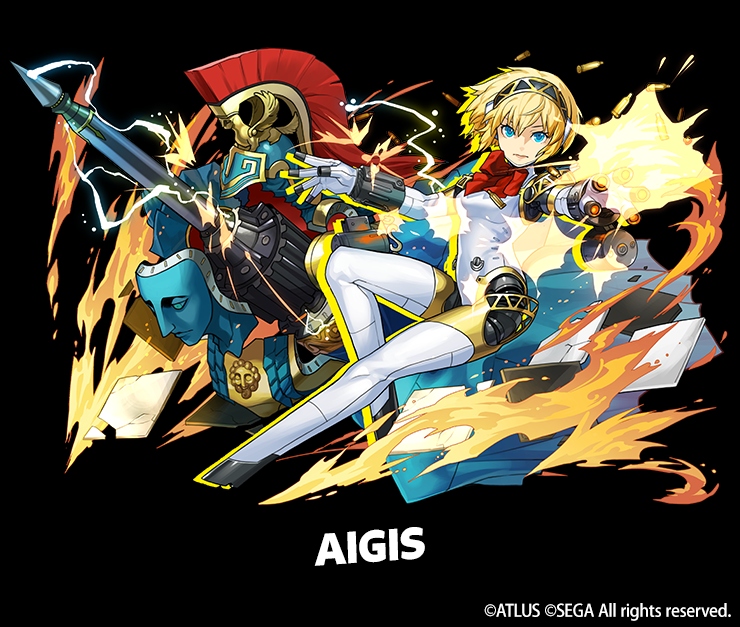 As is often the case with these collaborative events, players will be given one free pull from the Egg Machine whilst there will be a variety of bundles on offer too if you're happy to spend some real cash. These range in price from $0.99 to $19.99 offering various different items and pulls from the Egg Machine including guaranteed 6-Star characters.

Puzzle & Dragons is available now over on the App Store and Google Play. It's a free-to-play game with in-app purchases.

Searching for some top-tier puzzle games? Here are 25 of the very best for iPhone and iPad