Prolific mobile publisher Crescent Moon Games have announced they're teaming up with developer Conradical Games to bring their mind-bending puzzler Girabox to mobile this Fall. There's no word on price or platforms just yet but we can expect more details soon.

On the surface, Girabox appears to be a very straightforward minimalist puzzle game. Each level will see you rotating the world around to move a box to an end goal. The intriguing aspect, however, is the presentation of the game, which portrays these simplistic puzzles in a mind-boggling fashion.

A mind blowing level where you can play inside yourself
???????? 'Girabox' is coming to mobile devices - Sometime this Fall! It is also available on Steam right now:https://t.co/LGRDzkYRiA@ConradicalGames #screenshotsaturday #gamedev #puzzlegames #indiegame pic.twitter.com/PYpdNGzeW0 — Crescent Moon Games ???? (@CM_Games) September 4, 2020

As you can see in the embedded tweet above, this may take the form of a series of transitions where the box you're moving around is a small part of a larger level. After reaching certain parts of the stage the camera will zoom out to reveal a larger box, whilst keeping the section you've just completed on-screen. It's a pretty cool idea. 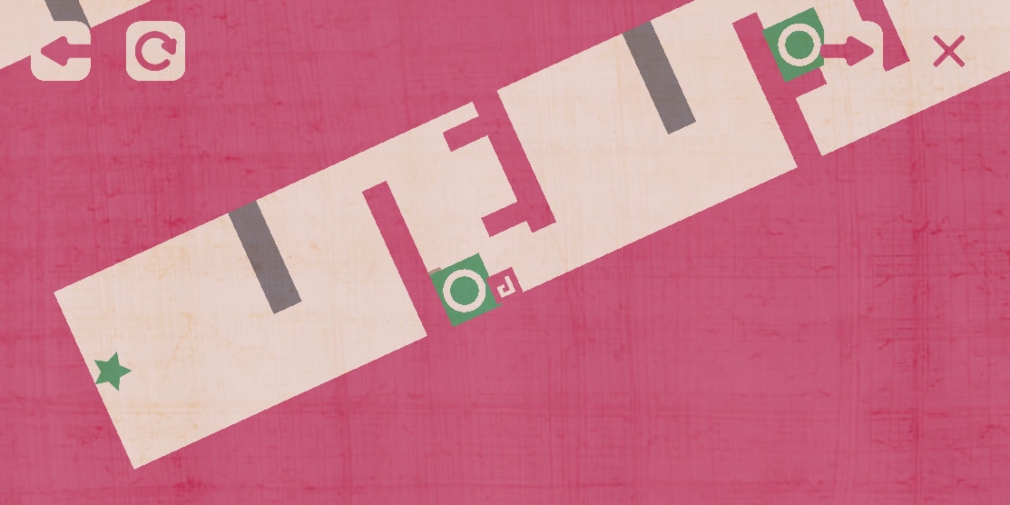 Beyond that though, it remains very simple. You'll be rotating the game world to make the box drop into the indicated areas whilst also contending with various obstacles that may get in the way by also moving whenever you rotate the screen.

Girabox is set to release on mobile devices later this year, though which platforms specifically haven't been stated just yet. Likewise, there is currently no word on price but we'll be sure to keep you updated as we learn more. If you like the concept and would like to try the game now, it's currently available on Steam.

Enjoy puzzle games? Here are 25 of the best available for iPhone and iPad