Itatake's Rest in Pieces is a delightfully bizarre game, a runner where you'll take on a variety of bosses that are inspired by various phobias. It's certainly a far cry away from their other more colourful title, Gumslinger, that's for sure.

Recently, however, it has been given an update that brings a little more light-heartedness to its otherwise macabre aesthetic with the addition of 40 skins for existing characters. These skins are inspired by different pop culture icons and stories. 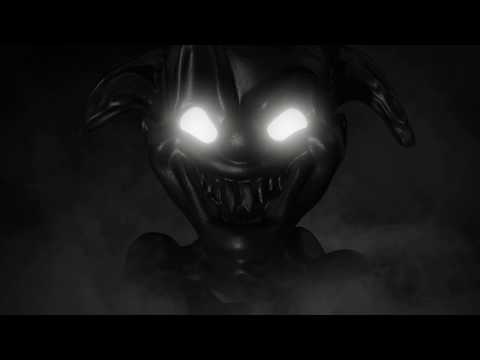 Each of the porcelain figurines you can select from will have a regular skin and two additional options that have been influenced by the likes of superheroes, villains, game characters, movies and tales. All of which have added a splash of colour to the otherwise black and white game.

Discussing the update, Itatake’s Mattias Granat said: "We have said it before, but we are still amazed that so many players still get in touch with us to share different ideas and suggestions. This skin feature is one of the most requested features lately." 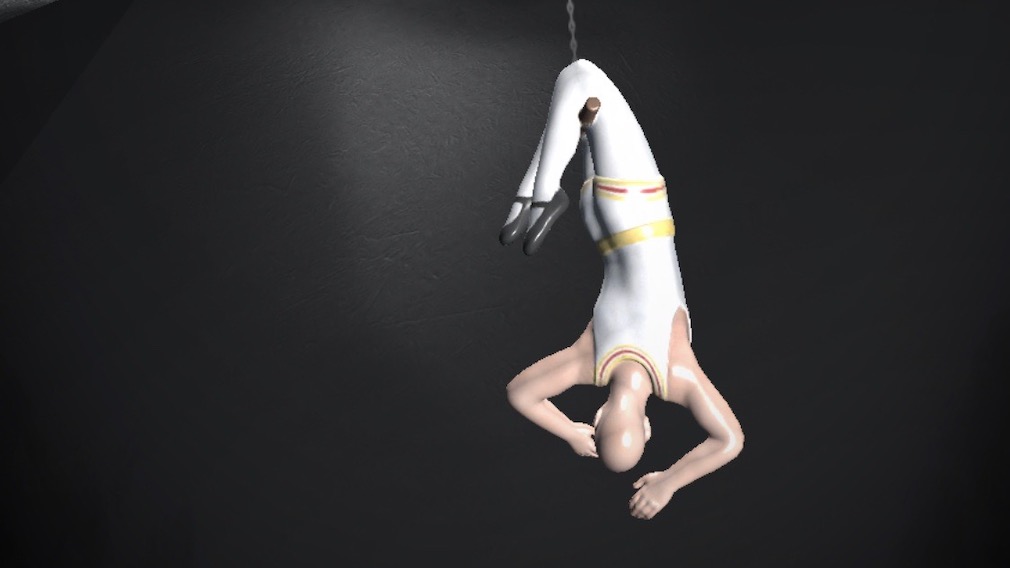 If you're unfamiliar with Rest in Pieces it's a boss-focused runner where you'll control a small porcelain figurine. Each stage will see you having to avoid colliding with obstacles to ensure your fragile character doesn't smash into thousands of pieces.

There are currently 21 figurines to choose from and over seven bosses to face that include The killer clown, Kraken, Medusa, Yeti, Count Dracula, Insectum and a giant spider. New content is expected in the coming months with a more details set to be announced soon.

Rest in Pieces is available now over on the App Store and Google Play. It's a free-to-play game with in-app purchases.

Looking for more runners to download and play? Here are 25 of the best for iPhone and iPad

Want more? Check out our growing collection of Rest in Pieces articles!