Oraiah is a new strategy game and debut mobile title for indie developer Pageboy. It's available now for Android devices and will see players building an empire in a medieval setting where you'll look to bring peace back to the continent.

To do that you'll need to conquer the enemy kingdoms. This may require both powerful infrastructure and armies so you're capable of taking on your foes, depending on your approach. However, you won't always need to conquer other territories using force, diplomacy will also be an option. 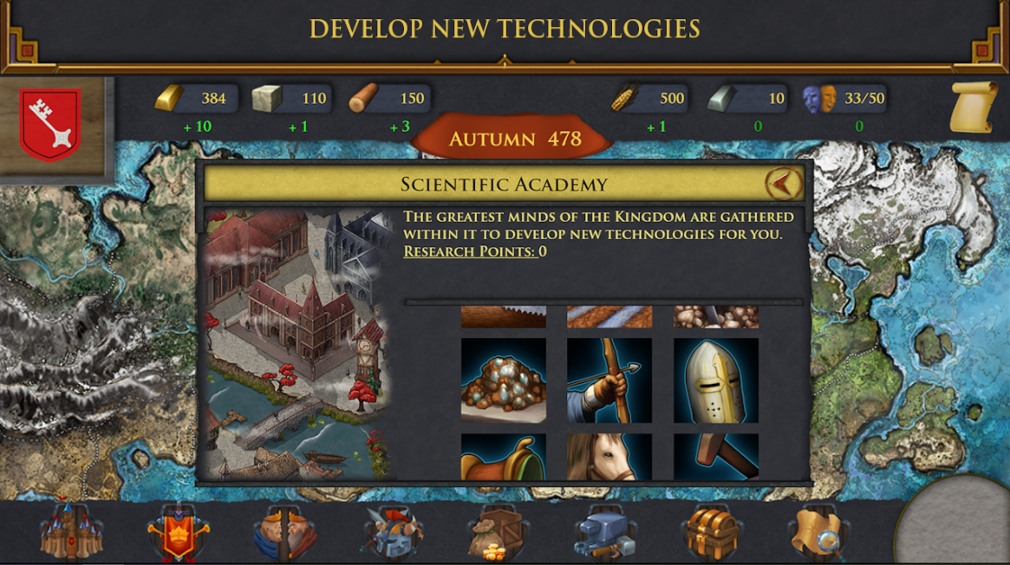 Developer Pageboy is keen to point out that choice is a big part of Oraiah, with players being put in charge of every detail with a variety of strategic decisions possible in any event that pops up. That means you'll be able to define laws and choose between violence or diplomacy.

There will also be resource management to get to grips with. Your people will need to be kept satisfied so meeting targets with regards to resources will be paramount. The happier your populace, the more prosperous your kingdom will become, making claiming new territories much easier.

There will also be tower defence elements outside of the various decisions you'll be making. That means you'll need to be fortifying your structures so you can cope with the attacks your rival kingdoms will undoubtedly launch on your own. 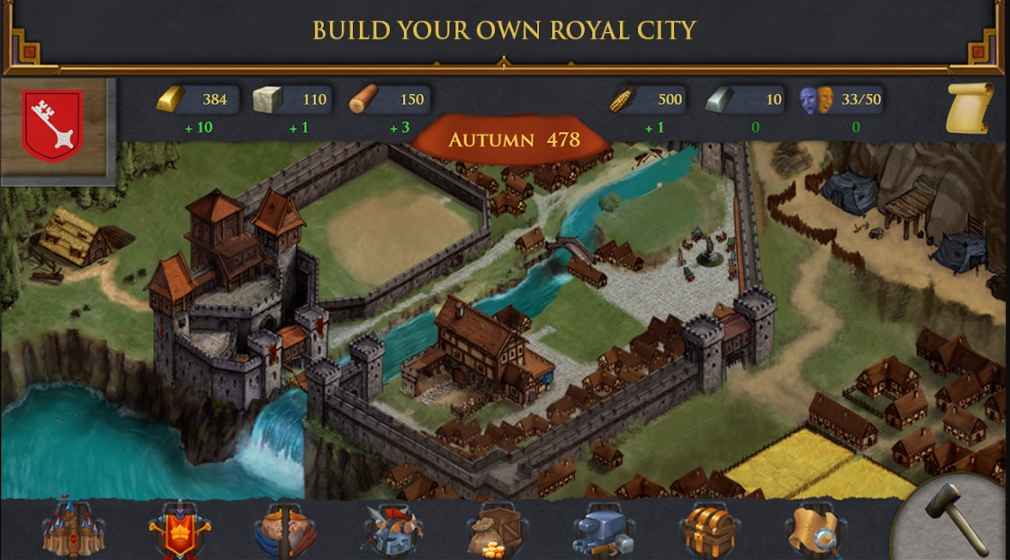 Strategy games on mobile being a success partly relies on how well the UI layout is optimised. The developer promises that the interface in Oraiah is uncluttered and will be easy to get to grips with.

Oraiah is available now over on Google Play. It's a premium title that costs £3.59

On the hunt for more strategy games, you can play on your phone? Here are 25 of the best available for Android