After the epic(ish) delights of Paper Mario: The Origami King in July, August saw a return to smaller, quirkier indie delights.

Nintendo surprised us with an Indie World Showcase half way through the month, which brought with it news of a bunch of intriguing indie gems. No, that didn't included news of a Spelunky 2 Switch release, sadly. But we live in hope.

Anyway, there were plenty of distinguished indie treats to keep us busy. It really has been quite a month for those who like their entertainment cute, compact, and distinctive. And preferably side-scrolling. And maybe a little obsessed with the afterlife.

While there are some definite thematic and stylistic links to this month's crop, though, we'd insist that they all do their own thing. If anything, they show the amount of variety and originality that modern indie developers are managing to apply to the classic 2D platformer framework.

Have you been playing anything different on your Switch in August? Perhaps even a game about the living, or in three dimensions? Let us know in the comments below.

Spiritfarer is one of those rare quirky indie gems that manages to stand out from the crowd. It presents the ostensibly serious concept of guiding souls to the afterlife as a surprisingly jaunty metroidvania-meets-management-game hybrid, complete with cute feline sidekick and fun mini-games.

Add in an art style and accompanying animation that marks Spiritfarer out as one of the prettiest games on the eShop, and you're on to something quite special, if tough to define. 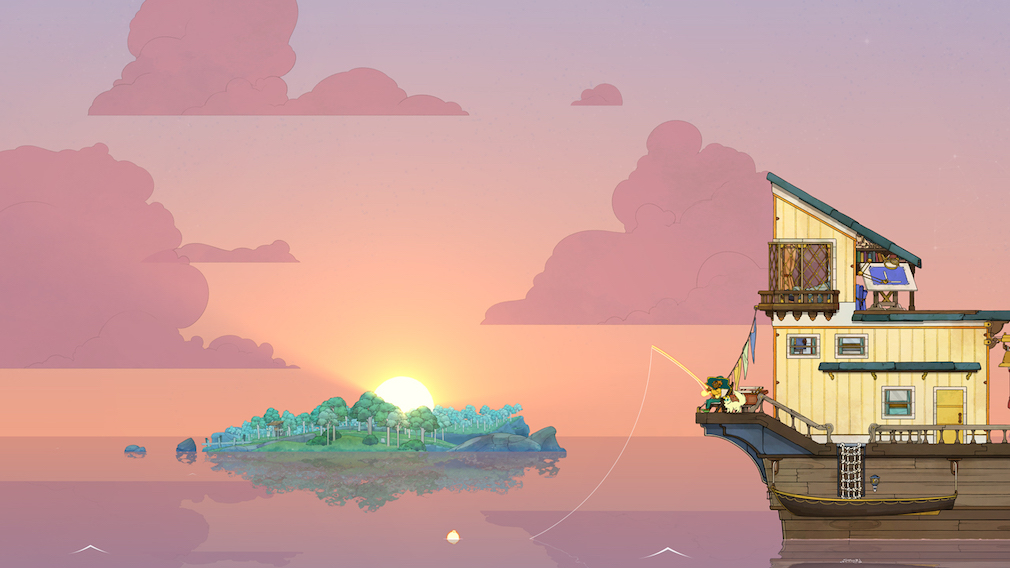 The Nintendo Switch takes delivery of another beloved indie classic with the release of A Short Hike. And wouldn't you know it? It feels instantly at home on the console.

In case you missed the initial hype, A Short Hike really lives up to its name. It's all about a young bird taking a very short (less than two hours) walk up an imposing mountain. Along the way you'll encounter a cast of adorable Animal Crossing-like characters, plenty of secret collectibles, and an irresistible flight mechanic. 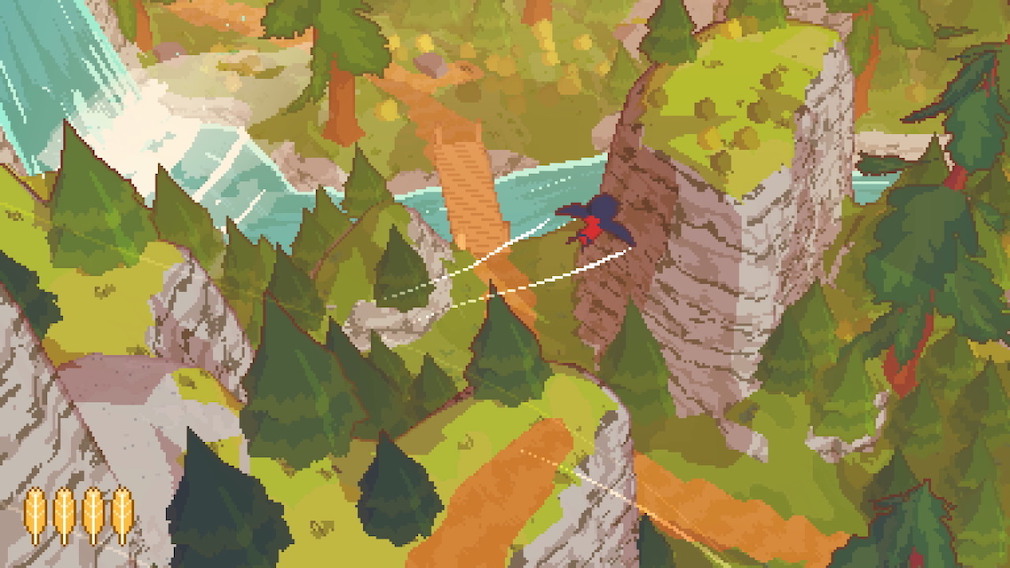 Here's another afterlife-obsessed indie platformer game that coincided with Nintendo's Indie World Showcase. While it might be a bit less attention-grabby than Spiritfarer, though, Evergate remains a puzzle-platformer of rare quality.

Guide a young spirit through the afterlife, using their flexible Soulflame ability to open up new pathways and negotiate tricky platforming challenges. 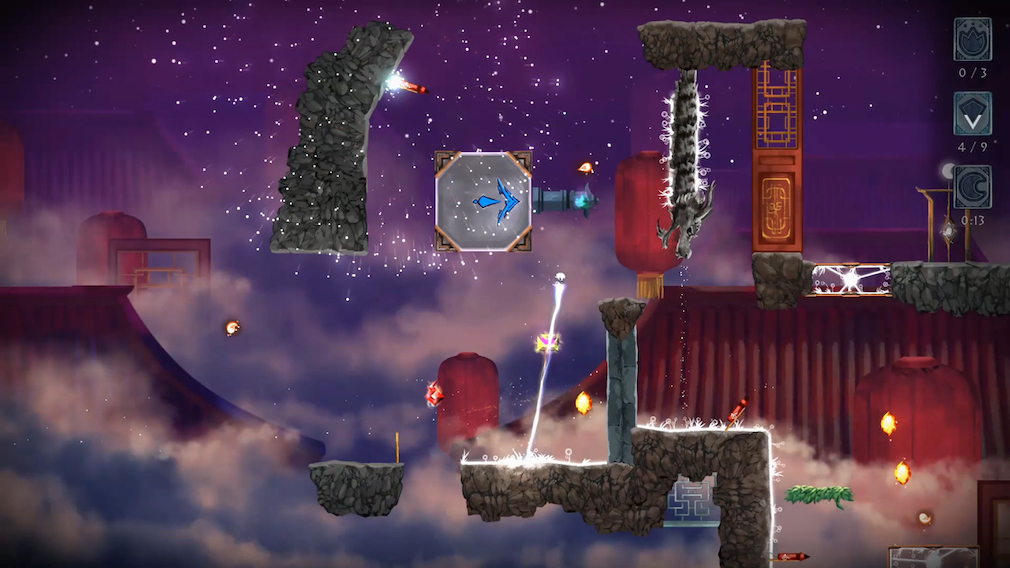 OK, so we're detecting a definite theme to this month's Switch offerings. Helheim Hassle is another indie side-scroller with clever puzzles and an obsession with the afterlife. Again, though, it manages to be completely fresh with it.

This time you're taking control of a young undead Viking who has to storm Norse hell using only their ability to detach and independently deploy different parts of their body. With a constant series of quips and some inspired puzzles, it's another minor indie gem. 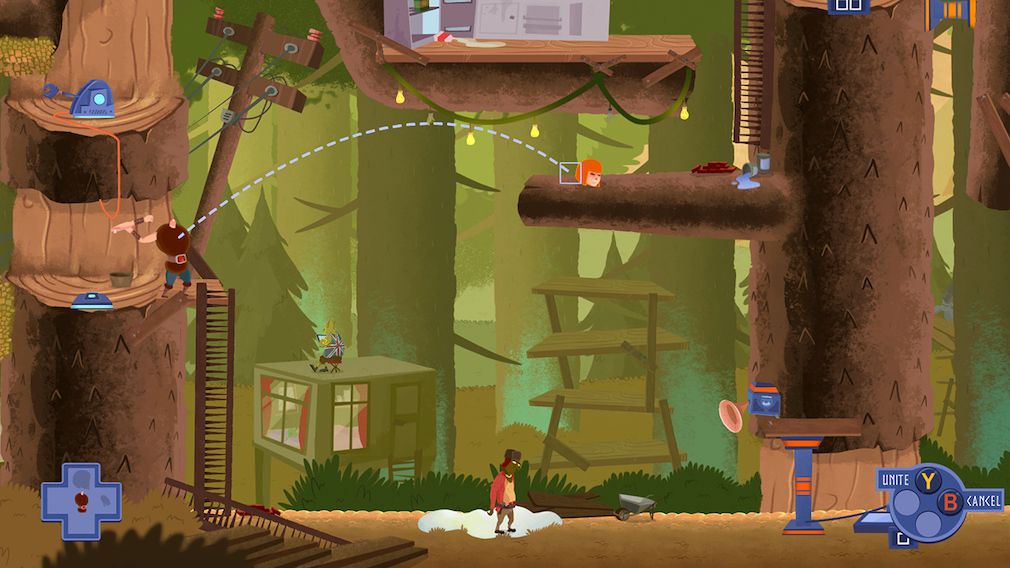 The Eternal Castle a brilliant retro-styled original masquerading as the remaster of a forgotten classic. If you remember fondly the likes of Flashback, Another World, and the original Prince of Persia, then you should find plenty to love in this cinematic platformer.

The game nails the look and feel of '80s home computer games to perfection, complete with gaudy four-colour visuals and rotoscoped animation, but stirs in the kind of fluid and flexible controls you'd expect of a more modern action game. 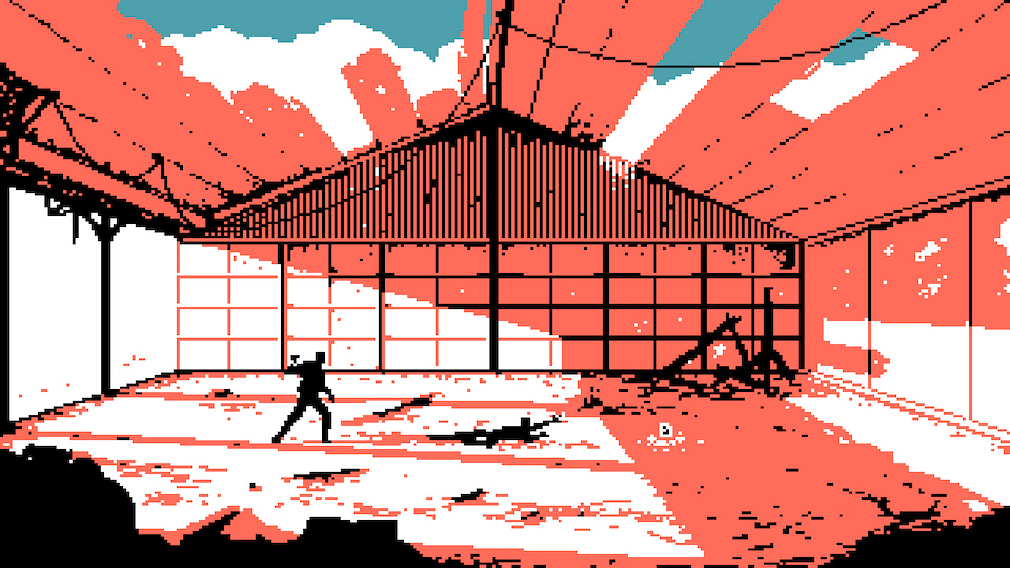 Yes, yes. Another side-scrolling indie game. Do we need to add 'but it plays completely different to the others' here? Well, it does. And it's rather fabulous, by all accounts.

This time we're dealing with an action RPG with a mixture of top-down map traversal and side-scrolling town and dungeon sections, kind of like Zelda II. It started out life as a Flash game, but don't be fooled - this one's as fleshed out as they come.

Bowling Crew: A few reasons why you should hit the lanes