Pokemon Masters EX is currently celebrating its one-year anniversary which has seen a whole host of new content arrive in the game. This includes new Synga Suit Sync Pairs, a game mode and a whole lot more.

First up, the new game mode sees the arrival of the Champion Stadium. Here players will be able to face-off against the Kanto Elite Four and Champion Blue. They'll need to be defeated in five consecutive battles with five teams of Sync Pairs, so you might not be able to solely rely on Red & Charizard to blast your way through. 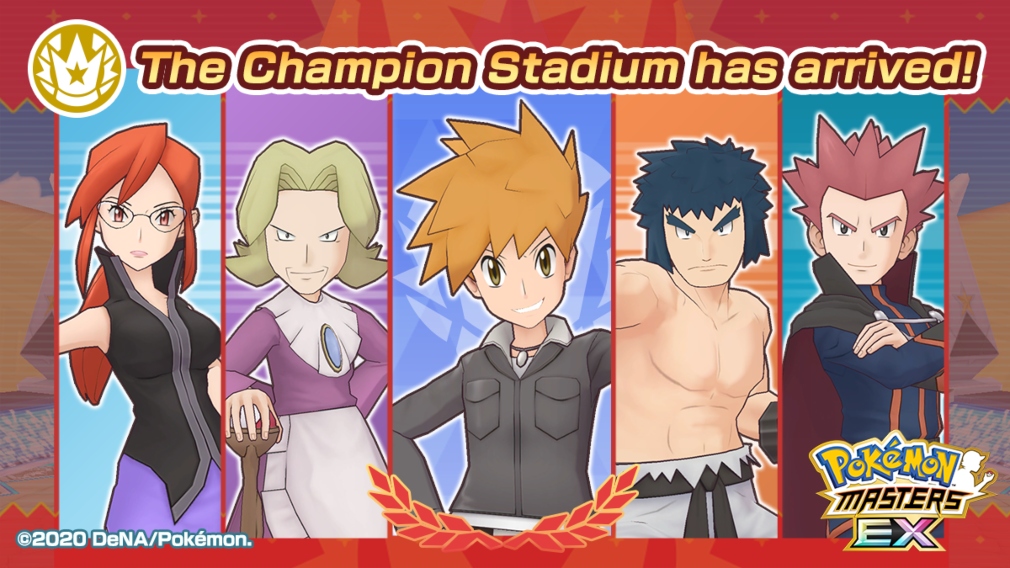 Elsewhere, Sygna Suit versions of Blue and Leaf have arrived in the game partnering up with Blastoise and Venusaur respectively. They'll both receive their own Sync Pair Scouts and Sygna Suit Red will also return to Scout too. These will be available until 28th September.

All three of these Sync Pairs will be able to have their potential increased from 5-stars to 6. When they reach this potential they'll also get a new outfit that you can toggle between. Currently, the Sync Pairs that can reach 6-Star include Sygna Suit Red & Charizard, Sygna Suit Blue & Blastoise, Sygna Suit Leaf & Venusaur, and Rosa & Snivy with more being added in future. 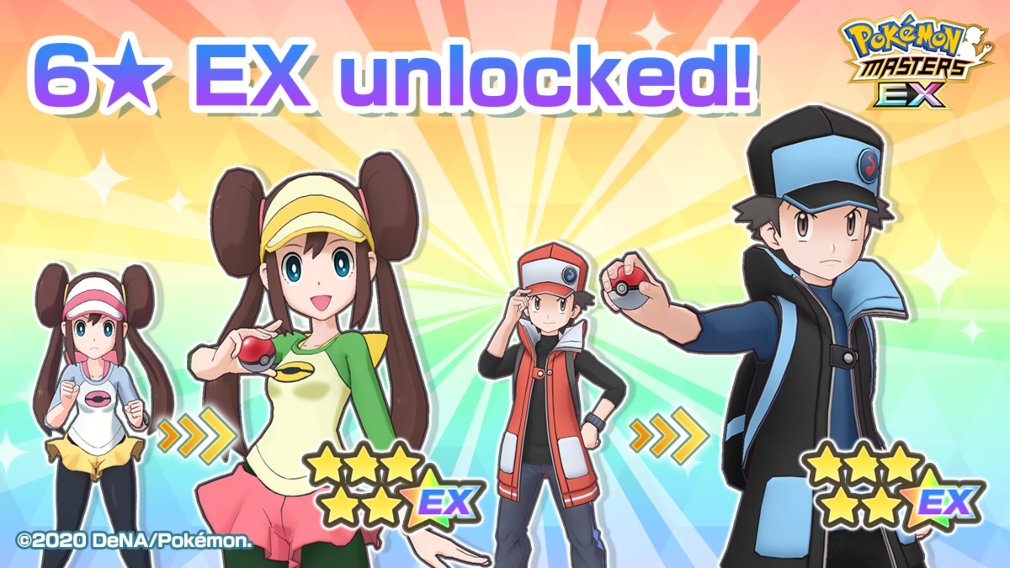 Elsewhere, Professor Oak & Mew have returned as a free Sync Pair for players to add to their teams. They were originally available back in February for the six-month celebration and so anyone who missed out then will be able to get the duo once they've completed Chapter 2 of the Main Story.

There will also be a host of login bonuses and Bingo Missions for players to complete as well. This will net players a host of training items alongside up to 6000 gems, which is enough for 20 Sync Pair pulls. 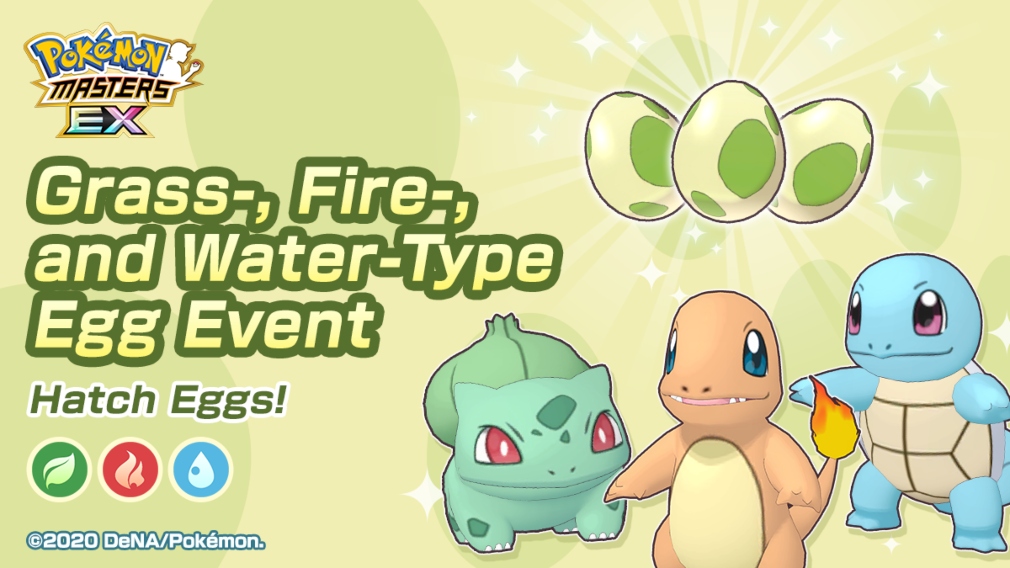 Finally, on 3rd September until 17th there will be a Grass, Fire, and Water-Type Egg Event. This will give players an opportunity to hatch the main character a Squirtle, Bulbasaur or Charmander. They may already have one of the original starter trio but now they'll be able to add the other two.