It's set to start on August 27th

NetEase has announced that their popular post-apocalyptic survival game LifeAfter will be holding a collaborative crossover event with Capcom's Resident Evil series, which on paper sounds like a perfect match. The event is set to start on August 27th and run until September 10th.

A certain building, in particular, will be making an appearance during this event, the Raccoon Police Department will be introduced as a special scene. Here players will find four characters from the Resident Evil universe who will act as bosses. This will include Nemesis, Mr X, Executioner Majini and G (Stage 2). 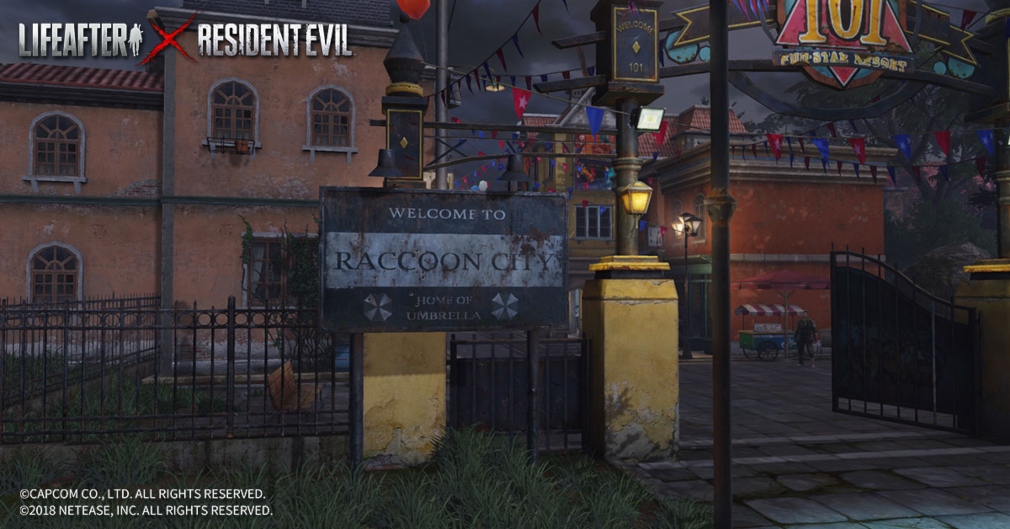 It wouldn't be a true Resident Evil crossover if there weren't a few puzzles to solve within the building either and players can expect to tackle a LifeAfter version of the famous Goddess puzzle, for instance. Naturally, they'll also discover a plethora of other Resi Easter eggs too.

There will also be outfits from the series available too. This will include iconic threads worn by the likes of Leon S Kennedy and Ada Wong. There will also be a zombie dog skin and motorcycles inspired by the Resi series too. 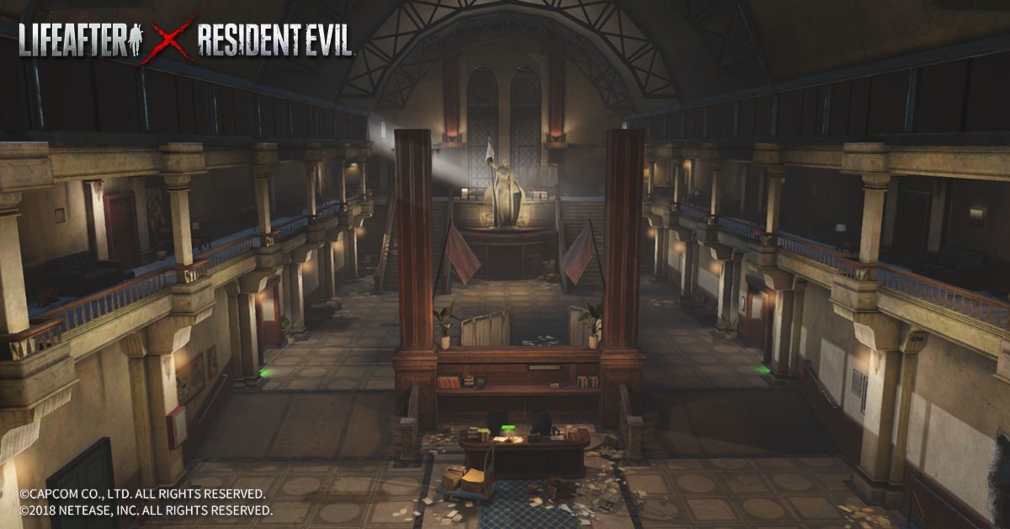 Once the event is underway players will be able to login to receive the following Resi rewards:

Meanwhile, consecutively logging in for 7-days will net players a joint event backpack. Players can pre-register their interest in the event over on the game's website between now and August 26th and follow the Facebook page for more updates and potentially additional rewards.

On the hunt for some high-quality RPGs? Well, here are 25 of the very best for iPhone & iPad
SEE COMMENTS

SINoALICE's first seasonal event, An End to Summer Dreams, gets underway today and will run until September 3rd

LifeAfter's next update, Death High, is a deadly race to the top of a zombie-filled tower