Pokemon Masters is currently in the midst of building up to its first-year anniversary celebrations, which will be marked by the game switching its name to Pokemon Masters EX. Today, a new Legendary Arena Event has begun alongside the return of Lance & Dragonite in a limited-time Poke Fair Scout.

This Scout will be available until September 3rd, giving players another stab at trying to net the Kanto Elite Four member and his signature Pokemon. Alongside the pair being featured they will also have their Sync Grid expanded so if you've already managed to grab them you can now adjust their build further. The Scout also has a 10% chance for other 5-Star Sync Pairs to appear. 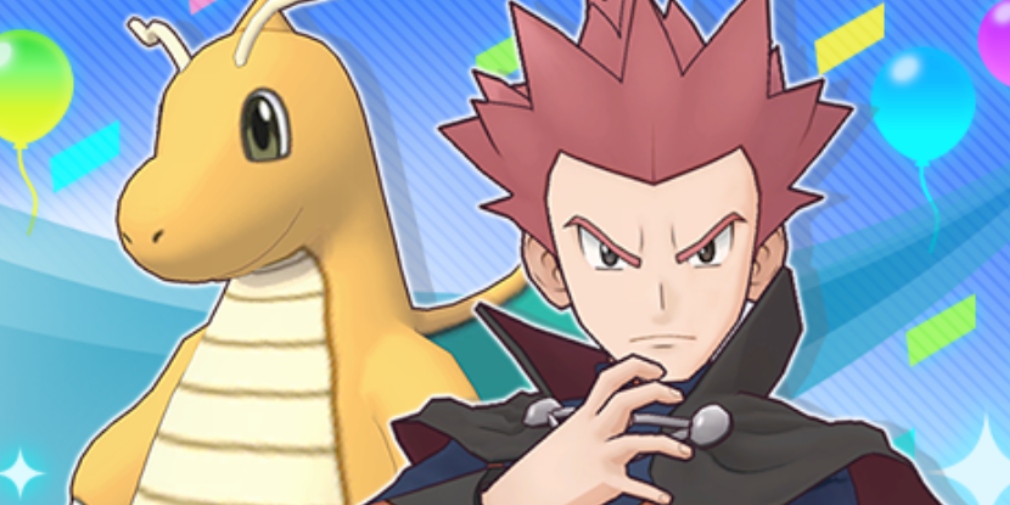 As teased on Monday, the Latios Legendary Arena is now underway and will also run until 3rd September. This will see players doing battle with the Eon Pokemon across various difficulty settings. There will be several missions to complete associated with this event that will net players Medals, Gems and Sync Orbs.

If you're unfamiliar with the Legendary Arena, it pits players again powerful Pokemon in a boss-style battle where players can use up to 30 different Sync Pairs to win the battle. Latios will have multiple health bars to deplete and will change its attack patterns whenever it loses a set amount of HP. 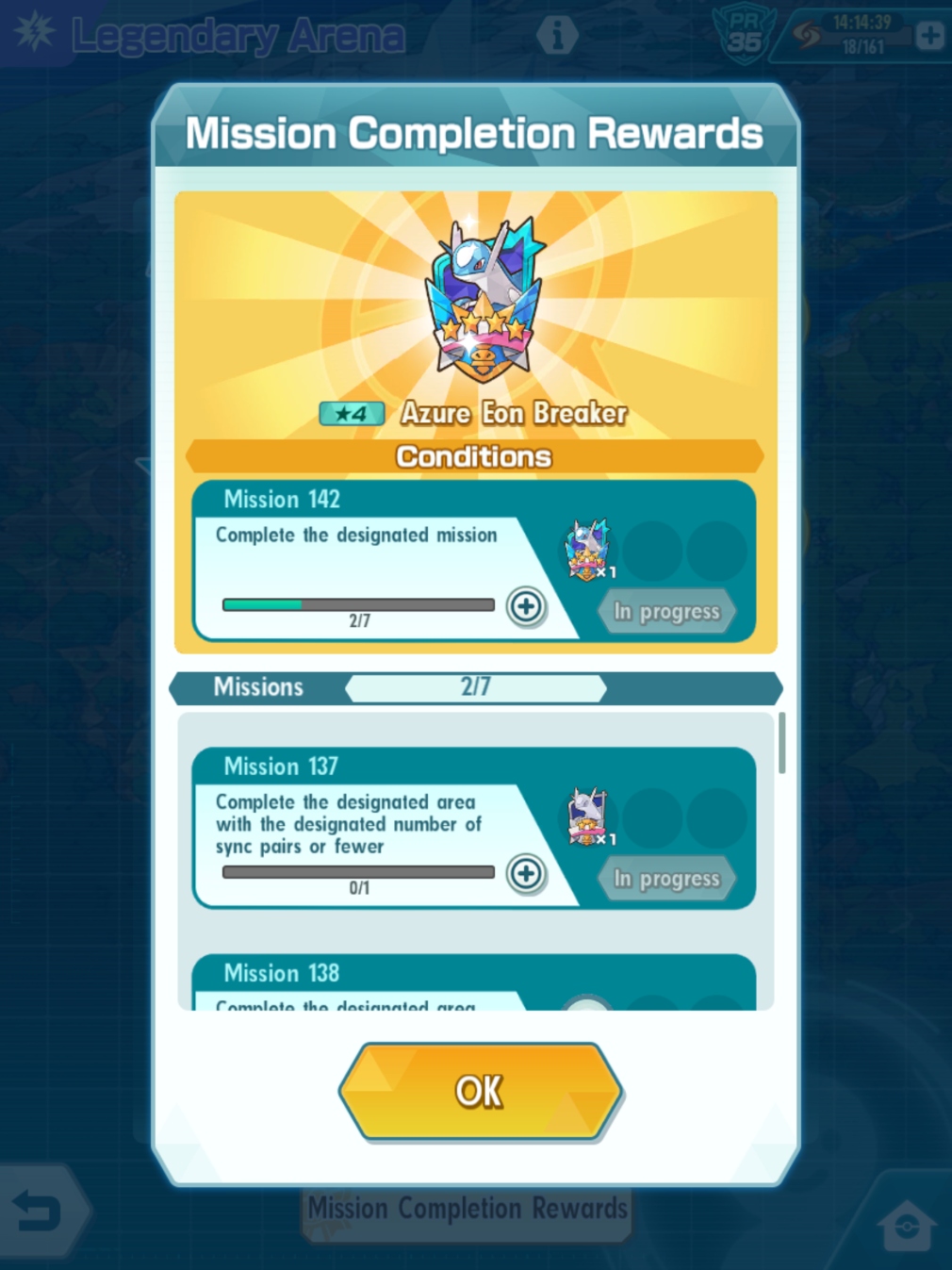 Unlike the previous Legendary Arenas, however, players won't solely fight against Latios. The Eon Pokemon has teamed up with a Dragonite and Salamence and they will strengthen each other through various passive skills. Interestingly, Latios' weakness will also switch to ice during the battle, which is worth considering when choosing your Sync Pairs.