This is the corporate clash of the century, and whoever wins, we lose

The public breakdown between Apple and Epic Games is still ongoing, and as of last night, has far more serious implications than Fortnite simply being unavailable to download.

Epic Games made the maddening and short-sighted mistake of assuming that their Unreal Engine was too big for Apple to turn down. Epic considered it separate from their Fortnite business, which is what they saw to be feuding with Apple, and Apple just wants to say no to Epic Games as a whole.

Apple has said that Epic Games will no longer be able to develop anything at all for iOS and Mac systems past the end of this month, including Unreal Engine, which is big news for a lot of games.

This is a serious threat, but is it hollow, or is it something that could potentially change the mobile landscape as a whole, and not just on iOS? That's the big question, and the answer is more complicated than you might think. 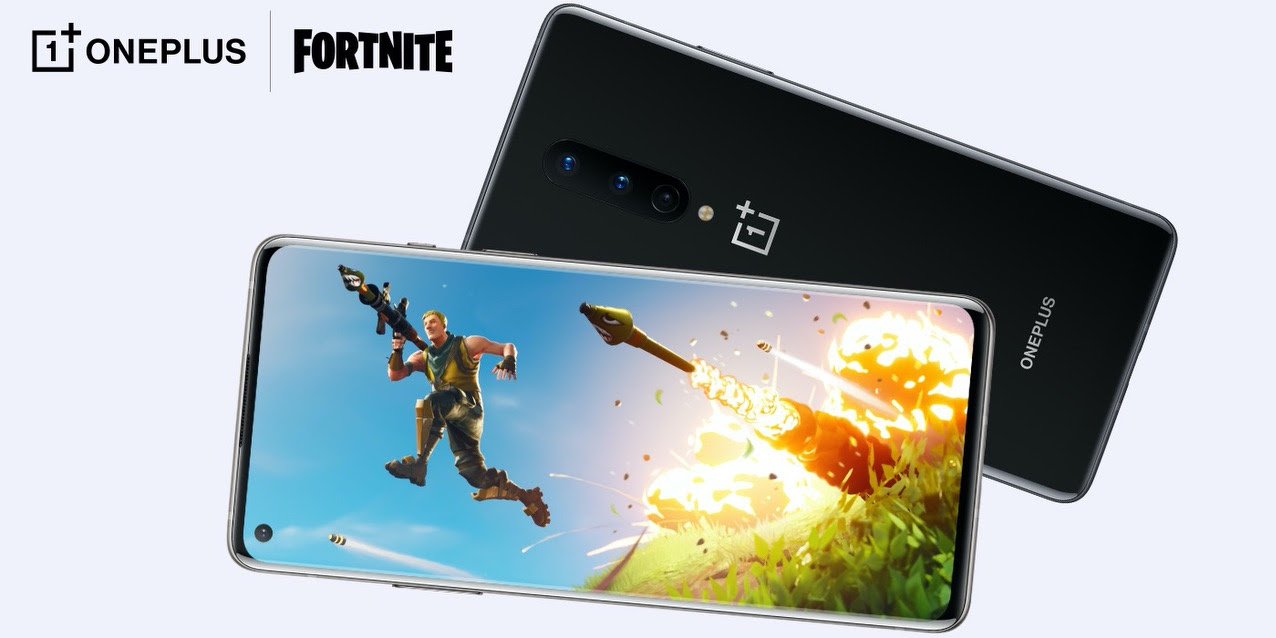 So, as of August 28th Epic Games will lose access to their iOS and Mac development tools, halting all development for Unreal Engine and any of their games on those platforms. This has fairly obvious repercussions on Fortnite, Epic's pride and joy.

But then there's Unreal Engine as a whole, which is much more serious. Unreal Engine 4 powers so many games on mobile devices it's difficult to keep track, but some of the bigger titles include PUBG Mobile, Fortnite of course, the recent MMO V4, and Apple Arcade title Beyond a Steel Sky. These are large-scale games that can easily translate to more traditional gaming platforms, and these kinds of detailed, gorgeous games and experiences are what Unreal Engine excels at.

But even games already on the market are under threat. Should an outdated Unreal Engine become incompatible with a future iOS version, huge games could stop working. Even the best-case scenario includes the games quickly becoming out of date as the Unreal Engine stops receiving iOS and Mac support. But of course, this will also affect those developers targeting Mac as a platform on Steam. 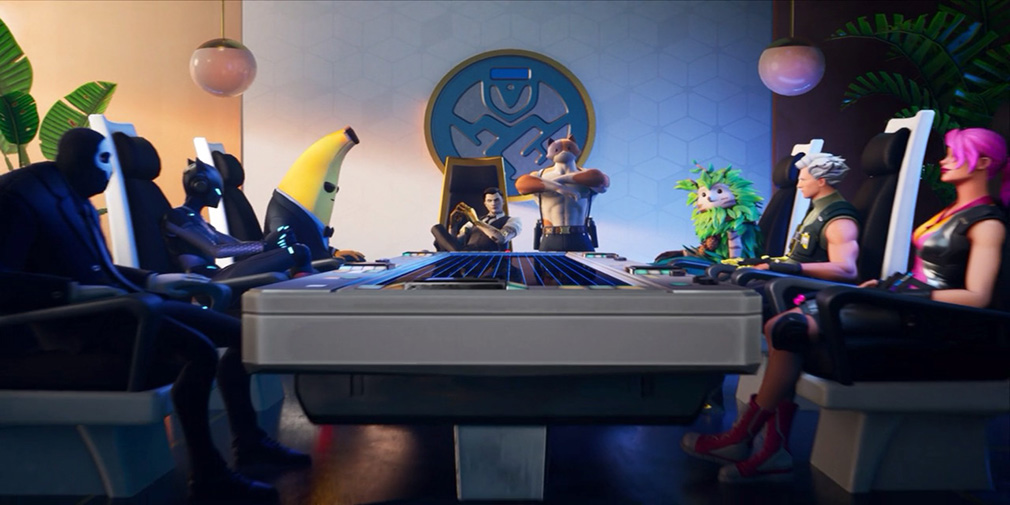 To be clear, Apple is in the position of power here, and I'm sure they know it. Epic has much, much more to lose in this situation, but Apple won't be taking this lightly at all.

Losing the Unreal Engine means losing one of the most powerful digital creation tools which work to a high standard on mobile. There aren't that many popular, powerful, and scalable game engines that work well on mobile devices, and removing Unreal Engine as an option for developers will hurt Apple in the long term. Not as much as it would hurt Epic, but it would be a shame.

This is why I believe Apple doesn't want to do this at all, but faced with Epic's lawsuit, this might be the fastest way to bring an end to the situation. If Epic back down entirely, rescind the lawsuit and make a public apology, everything can go back to the way it used to be. At least, that's my assumption. The only question now is which company has the bigger ego and entitlement.

Epic is in a tough position. What it thought was a low-risk gamble to hopefully loosen Apple's grasp over their ecosystem has turned into a high-stakes game of chicken. Epic is staring at an oncoming catastrophe, and now they have to either get out of the way or take it head-on.

If Epic does not back down and the lawsuit continues, it'll end in either Epic earning their way onto Apple's devices whether they like it or not, or Epic never being on Apple devices again. Either way, the relationship between the two tech giants is completely tarnished unless Epic does some very public grovelling - which very well may be the best-case scenario.

The Machine's Garden review - "Still needs some time to grow"