Dress Up! Time Princess is an upcoming, visually impressive RPG that, as the name implies, has a strong focus on dress up. However, that's not the only aspect of the game players can look forward to when the game launches for iOS and Android. So, we've decided to let you know everything you can expect from IGG's latest title. 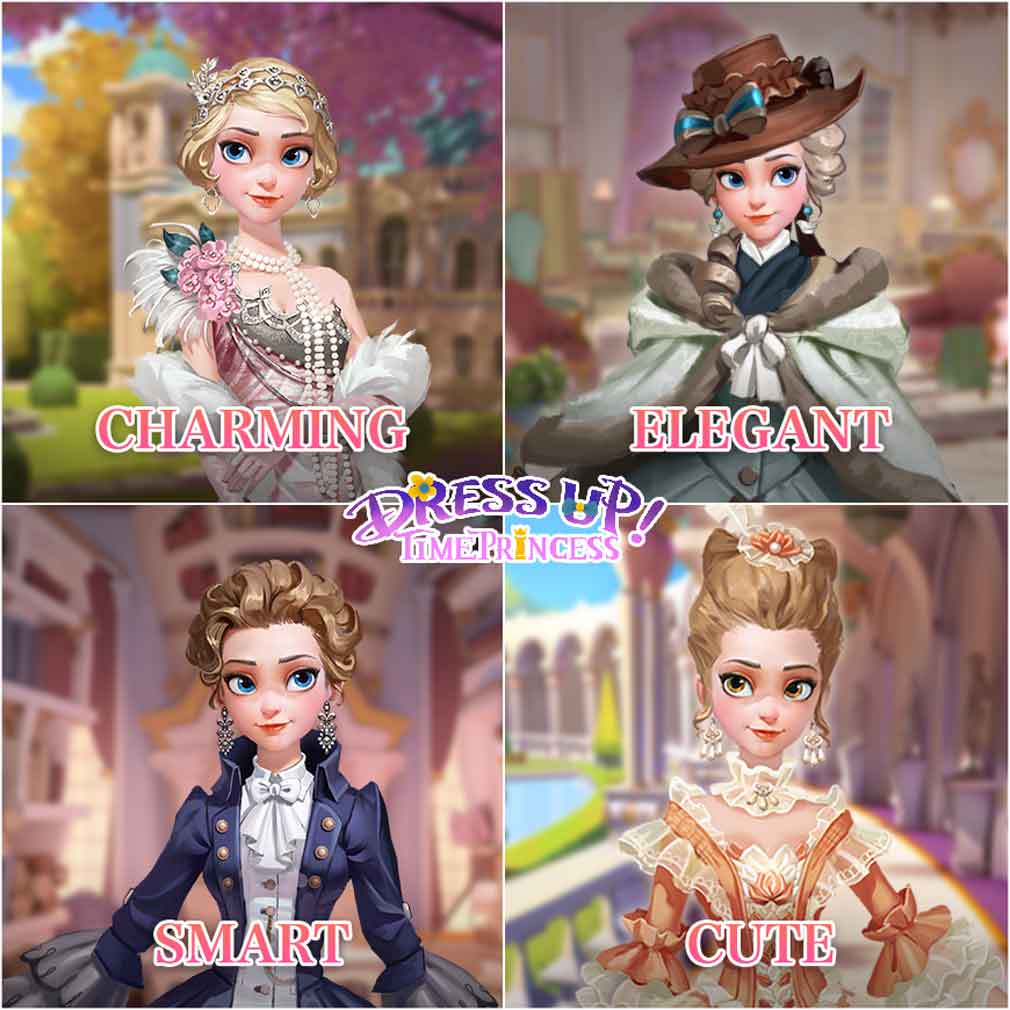 Of course, even though the dress up is only a part of the overall game, it still needs to be pointed out just how much effort the developers have put into this part of the upcoming RPG. The entire game has been rendered in 3D to really bring the exquisite outfits to life.

It will offer unmatched customisation compared to other games in the genre too, boasting a range of patterns, styles and colours to select from, with each outfit being incredibly detailed. And that's just the clothing. Beyond that, players will be able to customise their characters face and skin colour to make their look feel more personal to them.

A deep and complex story

Dress Up! Time Princess offers much more than just being a way to virtually try on a plethora of outfits from numerous time periods. There's also a deep and complex story for players to enjoy too that sees them travelling through time where they'll experience a fresh spin on well-known historical events.

Throughout the narrative, there are multiple choices the player will be able to make that will influence the outcome of that story. That means there are several branching paths for players to uncover based on the decisions they decide to make.

The story of Dress Up! Time Princess will also continue long after the game is released with IGG saying players can expect additional tales to be added post-launch. One of these will include a story that's based on the early 20th century in the US. 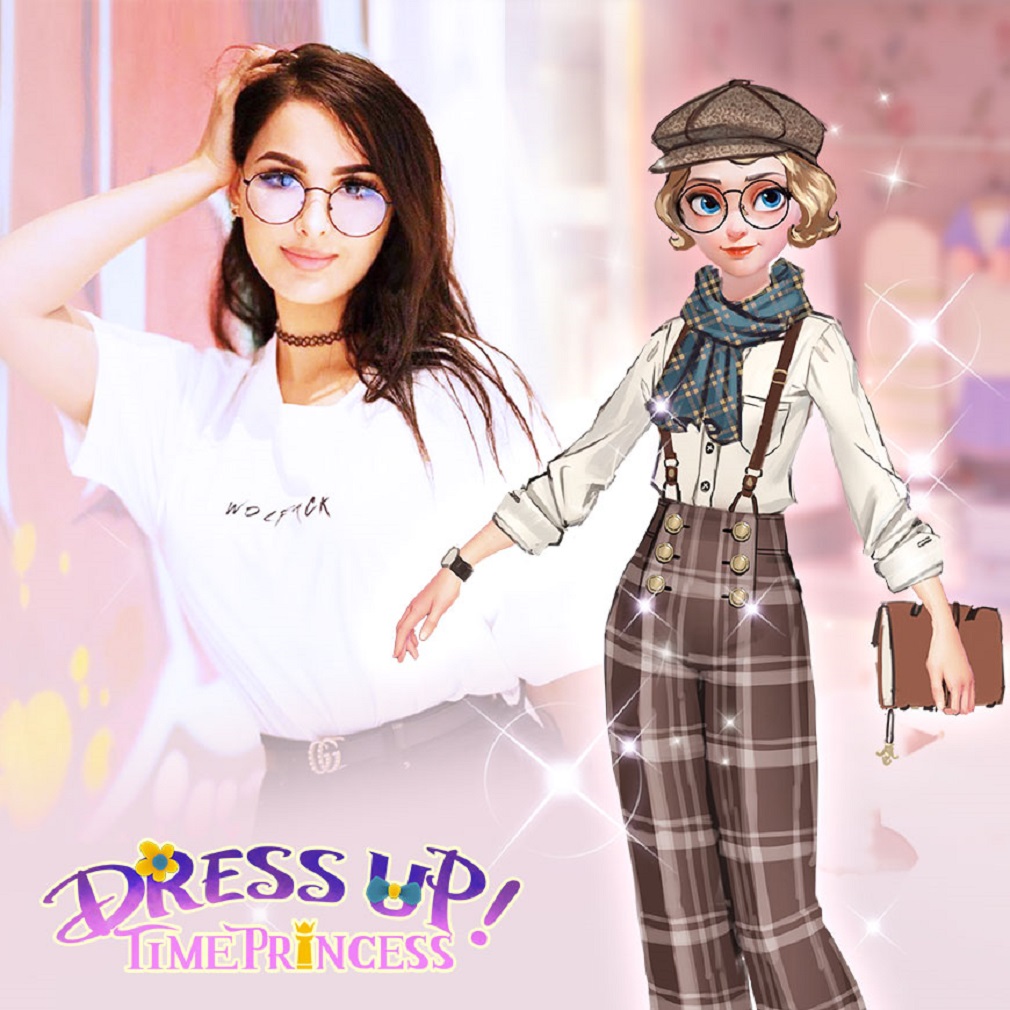 Wedding sets for everyone

IGG is currently running a pre-registration campaign for Dress Up! Time Princess that will offer players a plethora of rewards if certain signup milestones are hit. This includes various useful in-game items for up to 100,000 pre-orders.

However, the most exciting milestone reward will be unlocked if Dress Up! Time Princess hits 200,000 pre-registers before launch. If that target is reached, players can look forward to receiving a special Wedding Set

IGG has secured a promotional sponsorship with YouTuber SSSniperWolf that will coincide with the launch of the game. If you're familiar with her or one of her 21.5 million subscribers you'll be seeing some Dress Up Time Princess content on her channel soon.

Dress Up! Time Princess is available for pre-register now over on the game's official website ahead of its release on the App Store and Google Play. It will be a free-to-play game with in-app purchases.

To stay up-to-date with Dress Up! Time Princess news be sure to check out the game's official Facebook page and Discord group.