The one-year anniversary update will introduce a host of changes

Pokemon Masters is due to receive a sizeable update on August 27th that the developers have decided is so significant they'll be changing the name of the game to Pokemon Masters EX. This will see the addition of the previously teased Champion Stadium and 6-Star EX Sync Pairs.

This will provide players with a new way to strengthen their Sync Pairs once a 5-Star pair has met certain conditions. Once raised to 6-Star that Sync Pair will become more powerful with more potent Sync Moves and they'll unlock a new outfit to wear. Don't worry though, you'll be able to swap back to the original if you prefer their vanilla look. 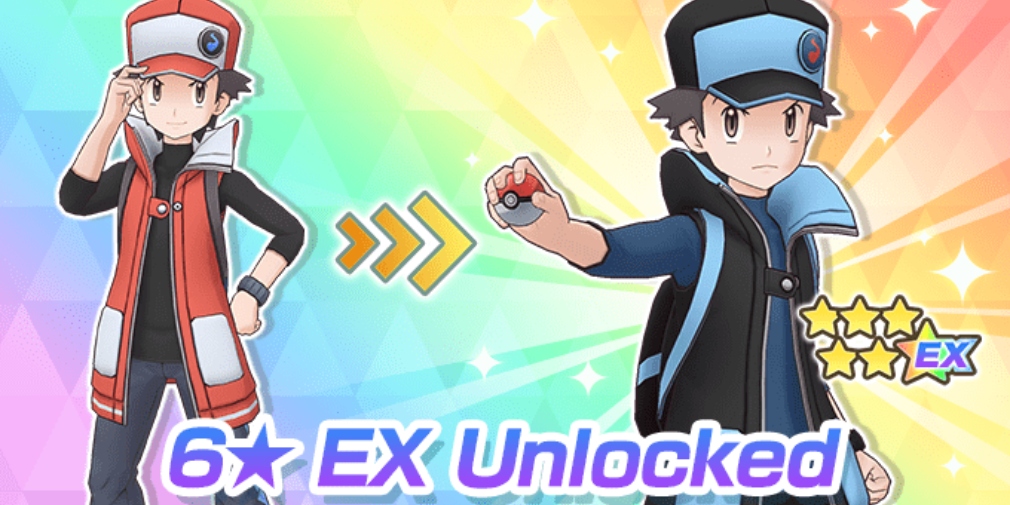 Elsewhere, the Champion Stadium will also arrive on August 27th where players will be able to face off against the Kanto Elite Four and Champion to earn items that will increase Sync Pair potential. That means you'll be doing battle with Bruno, Agatha, Lorelei, Lance and Blue. Other regions will become available in the future.

This format will see players create five teams of three sync pairs to fight in five consecutive 3 vs 3 battles. However, once a pair has been used in one battle they can't be used in the rest, so you'll have to choose wisely. There will be both normal and hard variants of the Champion Stadium with the enemy weaknesses changing weekly in the latter.

But that's all to come on 27th August. While you wait there are several events that will lead up to the one-year anniversary of Pokemon Masters including New World Dilemna, which is underway now. This is a Legendary Event that will follow Cyrus and Palkia.

The event will use the Prize Box format where you'll earn tokens to receive rewards from the box including Grand Prizes that will allow you to progress the story. After you've done this a few times you'll be able to add Cyrus & Palkia as a Sync Pair for your team.

During the story portions of the aforementioned event, players will run into a Syna Suit variant of Cynthia, who will be paired with a Kommo-o instead of her usually partner Garchomp. This duo will be available from a special Sync Pair Scout until September 3rd. 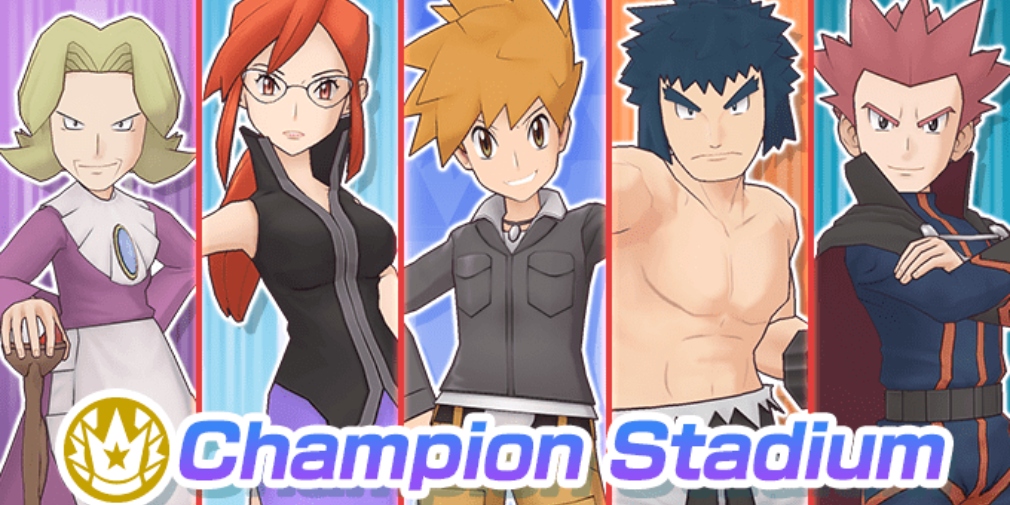 In other celebrations, there will be a new Pokemon to face in the Legendary Arena. From August 19th players will be able to battle against the Eon Pokemon, Latios. Beyond that, there's a new background to explore in the Pokemon Centre with new background music.

Finally, players will be able to net themselves up to 3000 Gems, 225 Skip Tickets and other in-game rewards such as training items through a new Login Bonus and Mission Bingo. The later of these will need to be completed prior to August 28th.