Rebuild the kingdom in honour of your fallen father

Kingdomtopia: The Idle King is an upcoming idle management RPG from Joyseed Gametribe, who you might be familiar with from their recently updated runner Rocky Rampage: Wreck ‘em Up. Their latest effort is set to release for both iOS and Android on September 8th.

The game starts with Prince Snow waking up to possibly one of the worst things you could imagine. Their kingdom has been completely destroyed and their father, the king, has been killed in battle. So despite managing to sleep through an entire war, Prince Snow is now king and must restore the titular Kingdomtopia to its former glory. 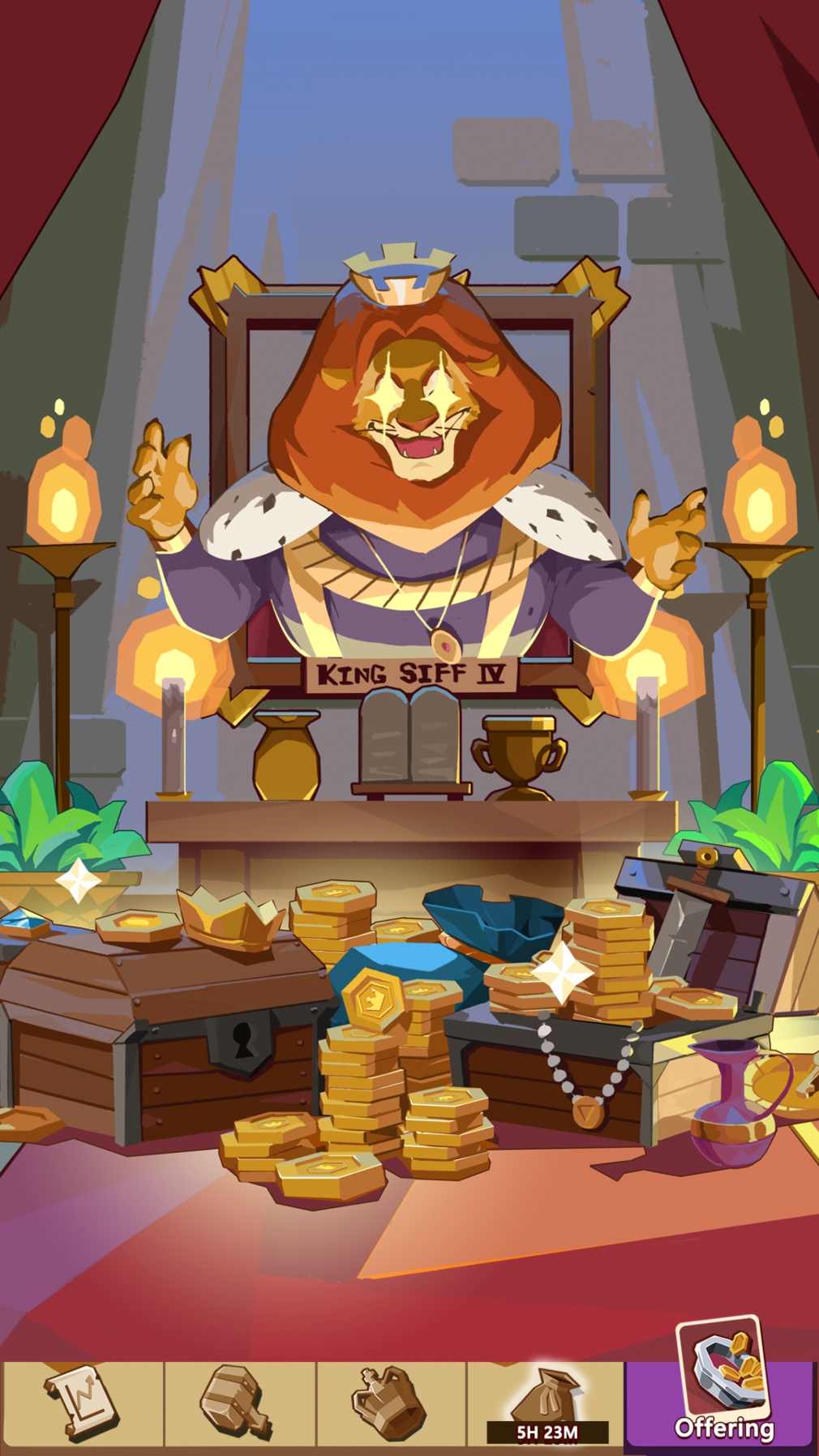 The kingdom is full of anthropomorphic animals and Prince Snow will be assisted by their advisor Pugg. As players progress through the game they'll discover other folks around the kingdom who can help out as they rebuild the city. They include a farm owning Hen and entertainer Rabbit and a fishy merchant.

As players continue to build up their kingdom they will unlock additional Story Chapters where they'll see various comedic interactions between Snow and the citizens of Kingdomtopia. To rebuild it they'll have to renovate districts, fend off invaders and chat with the spirit of Snow's recently deceased father. 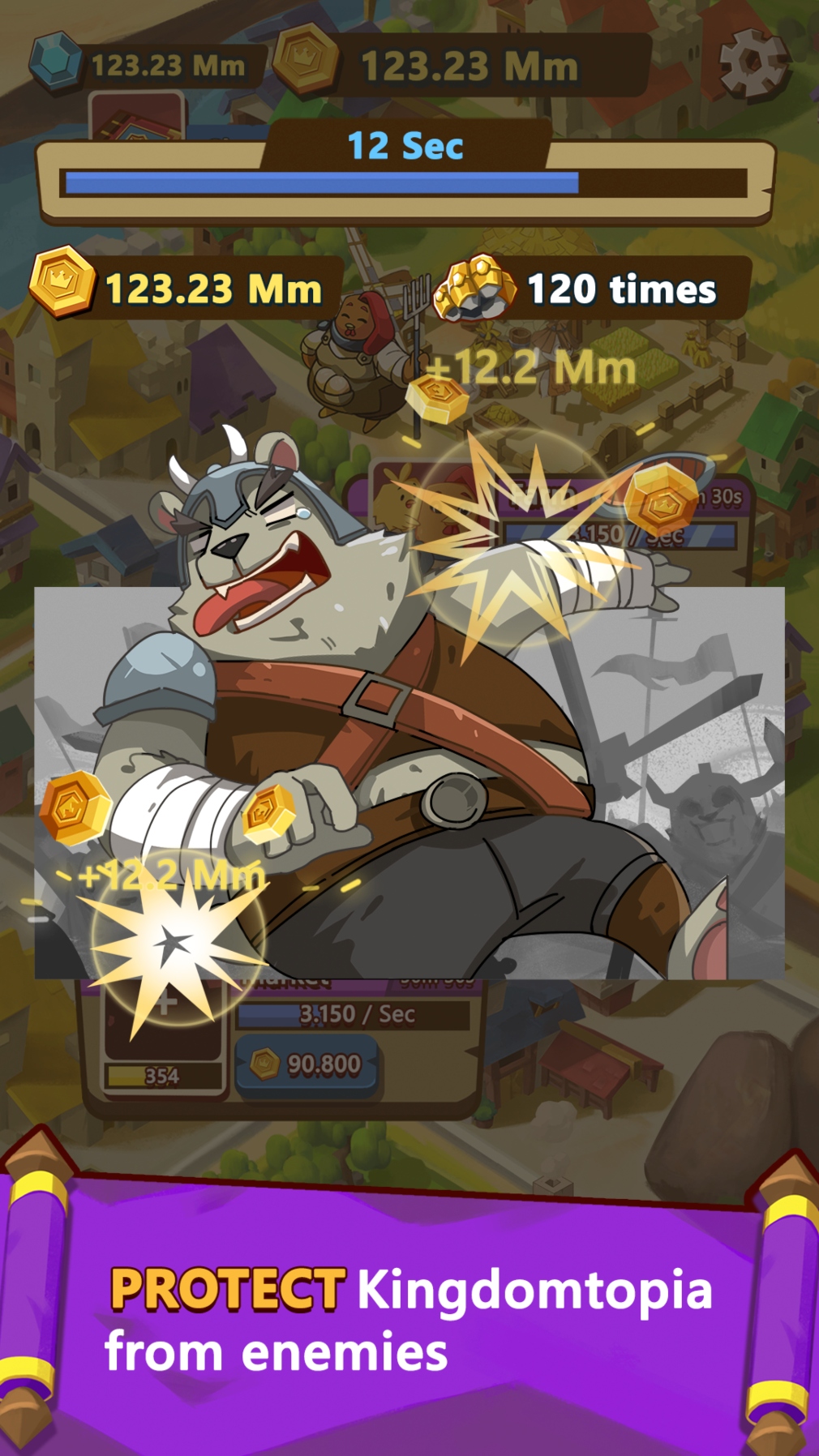 Given that this is an idle game you will accrue wealth even when you're not currently playing Kingdomtopia: The Idle King. There will also be mayors that can be hired who collect taxes for players automatically, freeing them up to do whatever else they choose.

Kingdomtopia: The Idle King is available to pre-order now over on the App Store and Google Play ahead of its release on September 8th. It will be a free-to-play game with in-app purchases.

If you prefer your RPGs to be a little less idle, here are 25 of the best available for Android

Kingdomtopia: The Idle King, the tycoon game about restoring a fallen empire, is available now for iOS and Android