Set to launch on August 27th

Stilstand is an upcoming interactive novel that has come about through a partnership between graphic novel artist Ida Hartmann and Niila Games. The game will explore the alienation of modern living when it launches for iOS, Android and PC on August 27th.

The story of Stilstand promises to be a personal tale that's based on the hand-drawn comics and bits of writing that Ida Hartmann has produced. The developers say it will deal with 'the high expectations and fragile emotional life that many young people struggle with'. 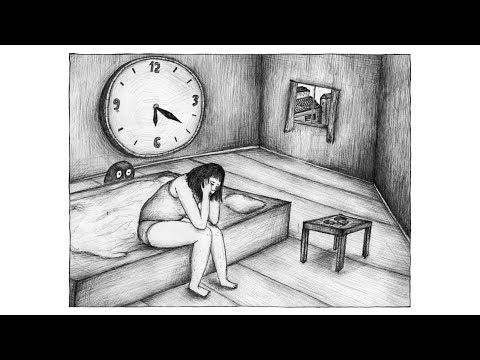 In particular, it will follow the hopeful story of a young woman's summer that's plagued by both anxiety and loneliness. All the while she's doing her utmost to continue living in Copenhagen and is often helped by the shadow monster that resides in her apartment.

Despite the heavy topics Stilstand will deal with it's not entirely serious then, as you might have guessed from the sudden mention of a monster in a seemingly otherwise grounded story. Instead, it looks to be a darkly comedic tale as you flip through its various pages and explore her day-to-day in a more fantastical way.

You'll also be searching for love and adventures, sending text messages and scrolling through various social media feeds. It won't just be a novel in app form though, there will be a plethora of mini-games to play as you make your way through the story. 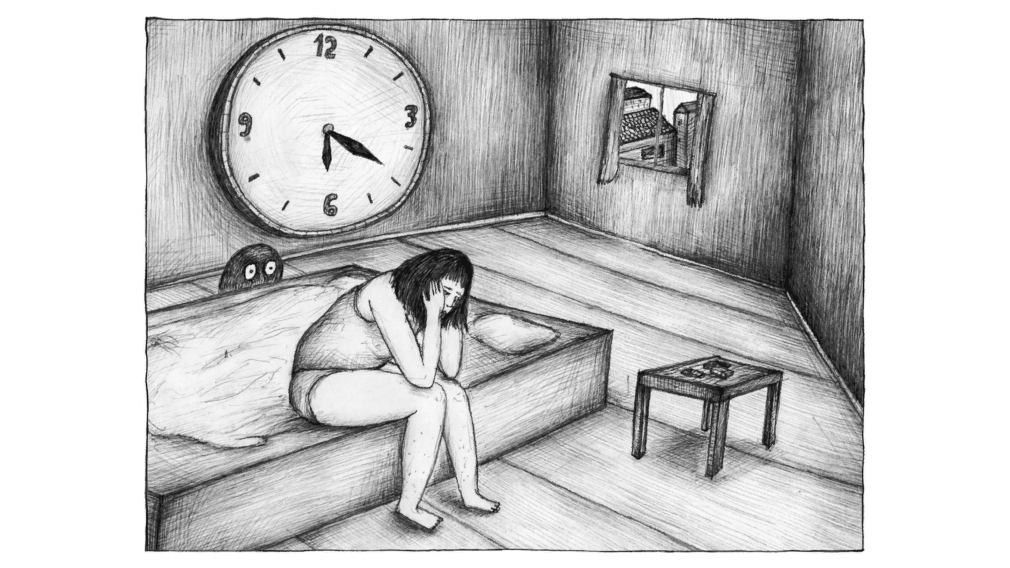 You can check out some gameplay footage in the trailer above. It certainly looks like a delightfully weird story and the art style stands out too. The black and white sketch-style Ida Hartmann uses definitely gives the more personal feel that they're hoping to achieve.

Stilstand is set to release on the App Store and Google Play on 27th August. There is currently no word on pricing though we'll be sure to keep you updated. However, I'd wager that since it's coming to Steam it'll likely be a premium title.

Enjoy narrative-driven games? Here are 5 of the best that release for mobile in 2019