Aerodactyl and Kabuto can also be Shiny

Around three weeks ago, Pokemon Masters held its first egg event that allowed players to get a variety of Bug-Type Pokemon to pair with the main character. Now, the second of those events is underway and this time it will focus on Rock-Type Pokemon.

This event will run from today until 25th August, giving players plenty of time to grab themselves a few new partner Pokemon. The Rock-Types that are up for grabs include Aerodactyl, Kabuto, Onix and Geodude. Of those Pokemon, the two fossils – Aerodactyl and Kabuto – have a chance of being Shiny. 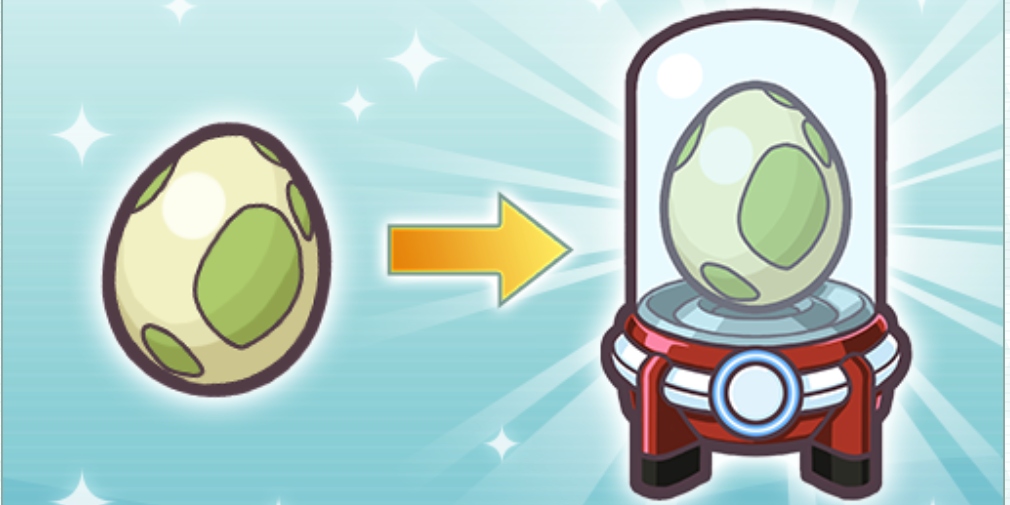 To get these Eggs, players will have to compete in a series of battles that range from Normal to Super Hard in difficulty. The rewards will include these Eggs among other training items. There will also be several missions to complete on the Poryphone relating to this event, which will net players various training items and eggs that guarantee an Aerodactyl or Kabuto for beating designated areas a set number of times.

During the event, players will also be given an additional incubator for free, meaning you'll be able to hatch more Pokemon without having to spend money for those slots. The chance of receiving an egg as a reward will increase if you use certain Sync Pairs such as Player Character or Rock-Type duos.

Finally, to coincide with the event, Brock and Onix will have their Sync Grid expanded, giving players more control over the build of this duo. On the Spotlight Scout front, Olivia and Kukui and their respective Lycanroc will have their own scout where you'll have an increase chance of getting either Sync Pair.