Pinnacle Match aims to separate the best from the best

One of these upgrades will come in the form of updated graphics for the players themselves. Each footballer will have a more detailed look and you'll even be able to see them start to sweat as the match wears on. There's also a Real Shadow option that will create more realistic shadows to enhance the 3D visuals of Champions of the Fields. 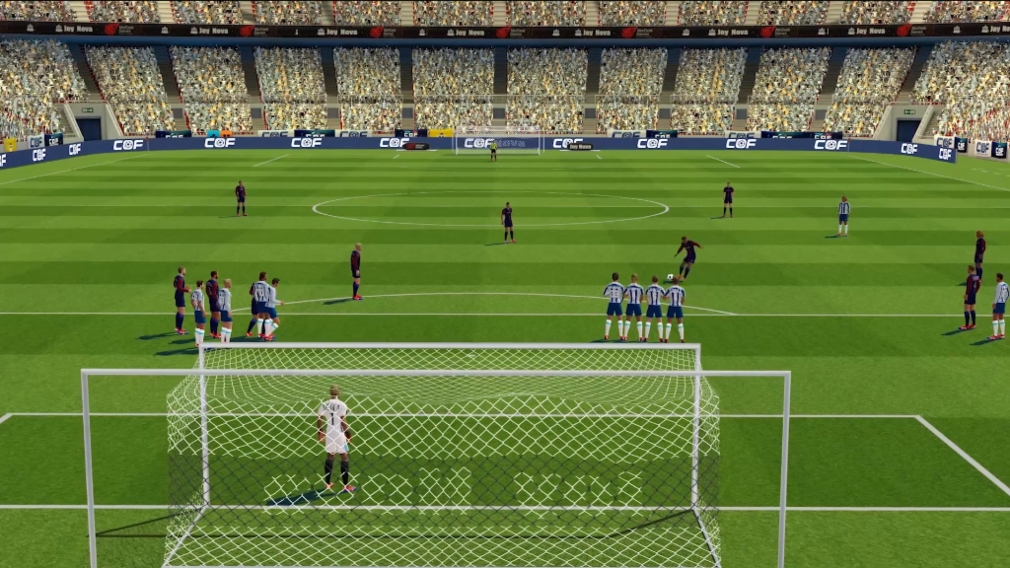 Similarly, the lightning has also been improved for both day and night matches and to top it off the grass has also been made to look more realistic as well. To give the stadiums more life, players will also notice additional NPCs working during the matches such as cameramen and security personnel.

Speaking of which, there is also a new mid-range camera angle to use if you'd prefer. This will be present as part of the various replay angles that have been added so you can enjoy your latest world-class goal from every perspective. You'll also be able to commemorate scoring them appropriately with more players now having their signature celebrations.

The updated version also has overhauled mechanics for both dribbling and passing. The control on the ball is now apparently vastly improved whilst passes will find their target much faster. Coupled with improved A,I players should be able to implement some excellent build-up play. 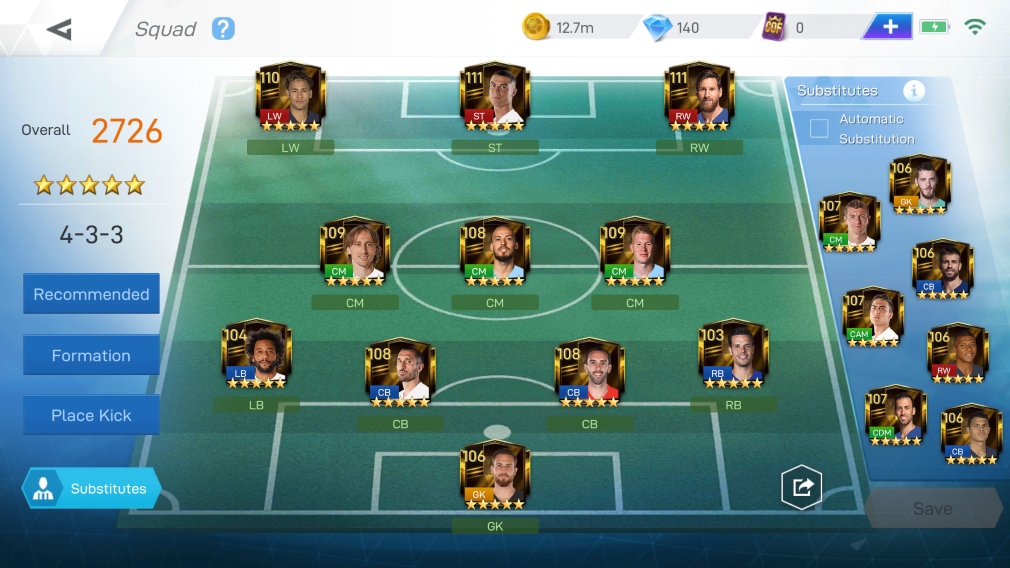 Finally, there will be a new competitive format called Pinnacle Match that will be available to managers who are Legendary III or higher. This mode will be available between 12:00-14:00 and 19:00-22:00. At the end of each Pinnacle Season, players will receive a plethora of rewards.

Champion of the Fields is available now over on the App Store and Google Play. It's a free-to-play game with in-app purchases.

Looking for other sports games to play on your mobile? Here are 25 of the best available for iPhone and iPad
SEE COMMENTS