King's League II was among the original Apple Arcade titles

This huge update will introduce a brand new story campaign to the strategy RPG. This will follow the journey of Sella the Aegle Bard that deals with truth and trust. Along the way, you can expect to learn more about Kurestal and see a different perspective to the titular King's League. Of course, you'll meet some new characters too.

Alongside the new campaign, there are also eight character classes that have been added in the update. Each will have a host of unique skills to bring to the battlefield. These additional classes can be used in both Story and Classic Mode.

Finally, the Evensong update will also see the addition of several gameplay features. Firstly there's Battlethone which will be exclusive to Classic Mode and will see players embroiled in an endless tournament where the difficulty will be ever-increasing. The enemies players will face will be randomised and there will also be various battlefield modifiers to consider.

Elsewhere, there will also be Special Events for players to engage with. This is also exclusive to Classic Mode and will see players making a variety of decisions that can either gain or lose them resources. 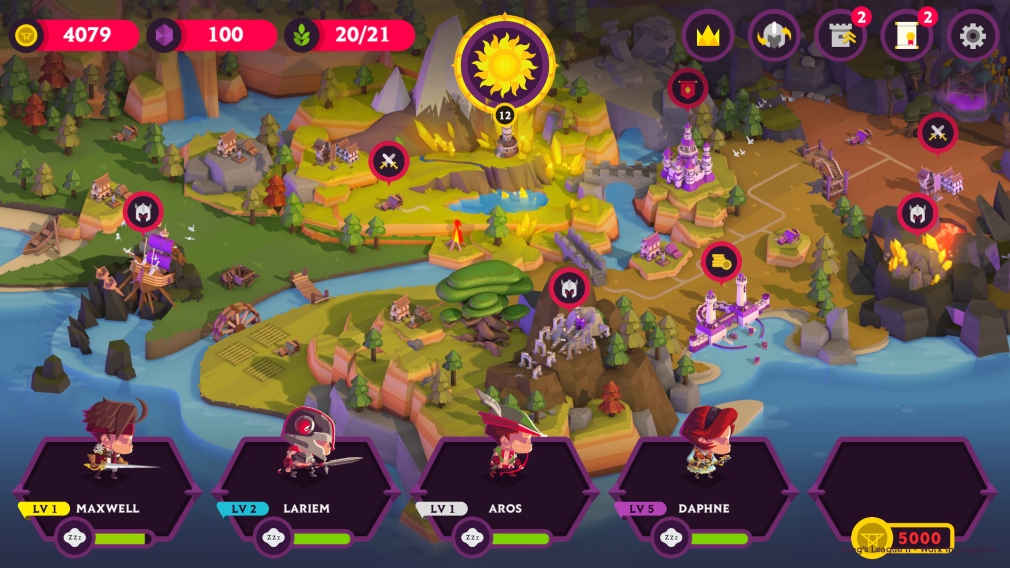 They've also introduced Thalia's Guidance which will net players extra rewards for completing certain tasks. Lastly, there's Under Siege where players will have to protect their settlements and lose their Wardenship if they fail to do so. Both of these gameplay variants are available in Story and Classic Modes.

King's League II is available now on Apple Arcade, a subscription service that costs $4.99 per month. For more information on other games that are available in its extensive library, check out our dedicated hub page.

Looking for other top-tier strategy games to play on your phone? Here are 25 of the best available for iPhone and iPad