A giant sandbox to play your way.

PUBG Mobile simply doesn't need an introduction. If it's not the hottest mobile game on the planet, then it's one of the two or three biggest along with titles like Clash Royale. It's also a game that is essentially the old lord of battle royale games.

It opened the flood gates for Fortnite, one of the most popular video games of all-time. This also paved the way for other popular battle royale games such as Apex Legends and Call of Duty Warzone. And as we continue to see more of these kinds of games, it always traces back to PUBG.

And in recent years, its mobile version has been more popular than the PC and console versions. It has become so popular, that there's an esports league dedicated to the mobile game called the PUBG Mobile League (pretty obvious, right?). It's a big game, so we'll give you a few different ways to approach games. Just remember that in the end, it's all up to you how you choose to play.

Want more? Check out our 15 other PUBG Mobile tips, guides and walkthroughs!

You're a player who's all about action. You want to take out any enemy that you see. You take things head-on and don't crouch much. This, without a doubt, can be a popular way to play for new players who want intensity right from the start. This can be dangerous though of course.

The key thing here is simply knowing where your opponents are. Many times, you'll just run into them and start blasting. Who knows, maybe it's them who let off the first shots. But just seeing where they are is a good way to let loose.

Now being aggressive doesn't mean that you abandoned your team (unless you're playing solo). Sometimes players will be...a bit too independent-minded. You definitely want to stay with your team. You can still get your kill on, but you need the backup. It's fun to unload the led, just be smart about it too.

Ah, yes, one of the cool things about PUBG Mobile is that you can swap camera angles. You start off in third-person which is PUBG's signature angle, but you can easily switch to first-person. No, you don't need to be in the main menu or anything to make this happen.

Right in the middle of a match, you can press one little button and boom, you're in first-person mode. Veteran gun game fans can appreciate this feature, as many of the greatest shooters are in first-person and it's something that they are familiar with.

Being comfortable is a key way to play well, and camera preference can be important in that aspect, not just for shooters, but for any game really. So, if you're experienced with first-person play, then this is a great way to enjoy PUBG Mobile. And of course, you can switch back to third-person at any time.

This is essentially the opposite of the aggressor. Maybe you're a player who wants to play more defensively. There are many ways to go about this. One way is by getting into a hot spot where you know enemies will be and hiding out, lying in wait.

Like a predator hunting its prey, you strike at the right time. This is sort of aggressive but is much more strategic, giving it a more defensive vibe. Stealth can always be a good way to go. Another way of going about things is just avoiding trouble.

Some may say this is frowned upon but can work for newer players. If you're with a squad, then you may want to keep up with them, but if you're playing solo, you can try and stay out of trouble as best you can until the end.

One last way to play like this is by searching buildings for gear. Now, almost everyone is going to be doing this anyway (you kind of have to) but you can be extra skilled at it. And by finding stacks of gear and weapons, you will be the ultimate defender. 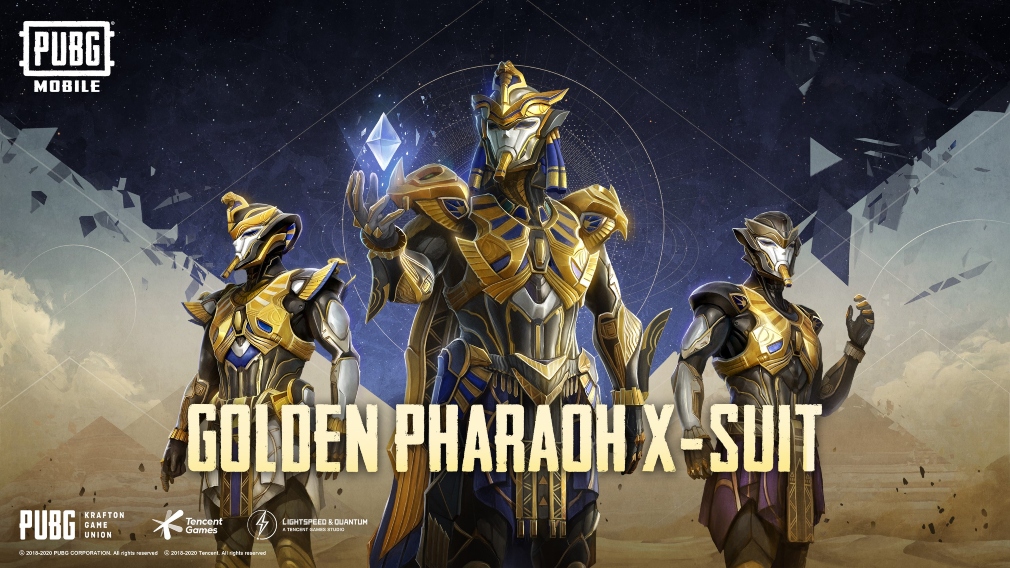 I guess you can say that this kind of coincides with being conservative but scavenging is always good fun. This is basically just stocking up on as many goods and weapons as much as you can. And then when it's time to party, you can take your enemies with your rich arsenal.

PUBG Mobile is essentially an open world so there are plenty of abandoned houses, buildings, and other structures just waiting to be explored. One small thing that comes in handy is that you don't even need to press a button to pick up items.

Just run over them, and you'll snatch away. There aren't many things that feel as good as loading on the gear in video games. You'll instantly feel more powerful. Many people will automatically grab gear, but if you're a scavenger, then you'll be much more observant and thorough with your search.

Perhaps you're not the biggest fan of land play. If so, then there are a few other ways to get around the map. One way is by finding some vehicles to drive in. Grab a buddy, go for a spin, and have them blast away at enemies as you scorch the grounds.

Cars can be kind of tricky to find at times, but finding them can be pretty exciting, especially if you're a new player. The map in PUBG Mobile is huge, and what better way to explore it than in a ride? They also can be great ways to score some kills.

Running players over is quick and smooth. It's also a bad way to die, so don't be on the other side of this scenario. If you die, it's best to go out in some kind of shootout rather than awkwardly getting run over by a car. But, it's fun if you're the driver though, so go ahead and start searching.

One style of player that's always popular in shooting games is the snipers. This style of play can be great for you but can be absolutely brutal if you're on the other side of the barrel. Someone is shooting at you, but you panic as you're not sure where it's coming from. Yeah, that sucks.

What doesn't suck is when the power is in your hands. Yes indeed. You find yourself a cozy spot and curl up with a good book and a cup of coffee while you await an enemy. Then, you get into attack mode and unleash the perfect shot.

And most of the time, snipers are the deadliest guns in any shooter, including PUBG Mobile. One-shot, one kill, really. However, playing as a sniper does require patience. If you can't sit around for a period of time, then it might not be the best option. However, if you're patient, and know some good hiding spots, then you'll be rewarded in the process.