Extreme Golf initially launched earlier this year for both iOS and Android after a brief stint in early access on Google Play. Today the increasingly popular multiplayer golf title has been updated to include a Clan System, Replay Feature alongside a new Golf Course and Golf Ball.

The Clan System's arrival in the game's 1.2.0 update will allow players to create or join other clans with players from across the globe. There will be a list of filters for players to choose from when searching for a clan too so they can find one that better suits what they're looking for. Clan members will also be able to compete against each other for practice and in-house glory. 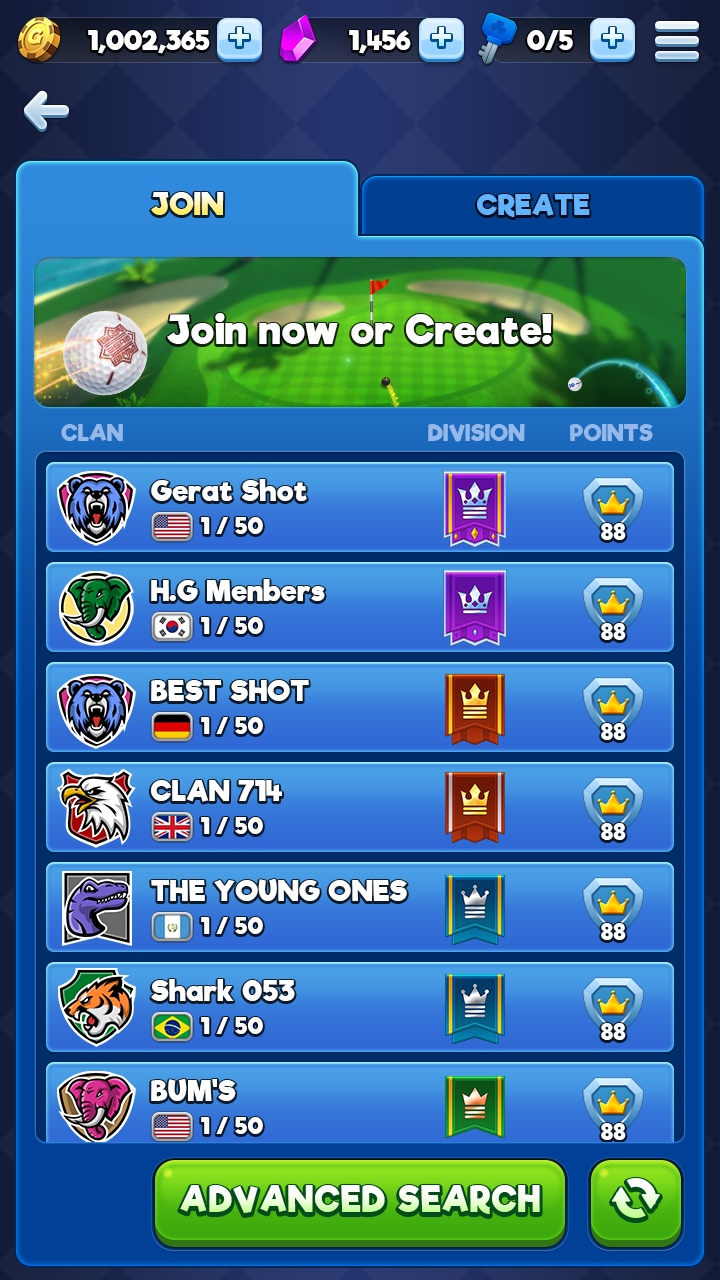 Meanwhile, the Replay Feature is a new social tool for players to make use of. There will now be an in-game button that players can tap to record any shots they're particularly proud of. The replays will then be accessible through the profile menu.

Elsewhere players will find a new Golf Course to practise their skills on. This will be called Sequoia Forest and as you can guess from the title will be a woodland course. There will also be a new ball called the Seagull. This is the eighth ball to become available in Extreme Golf and will be useful for cutting through strong winds. 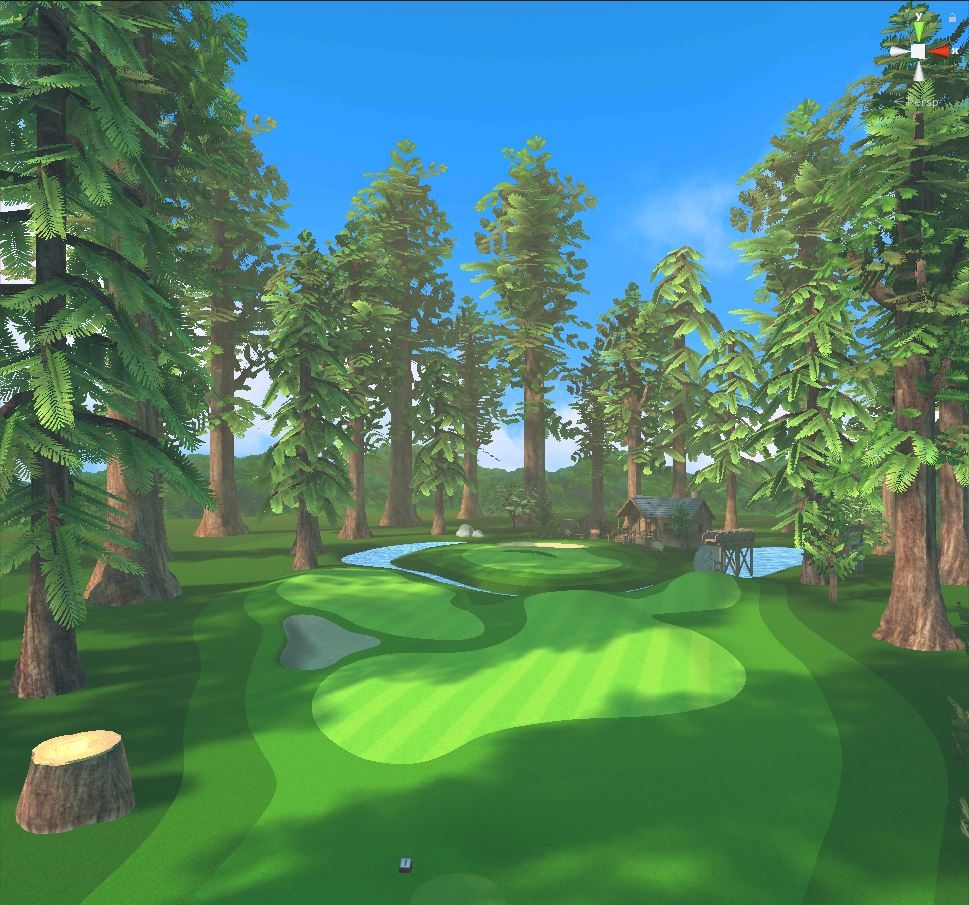 Finally, a new Semi-pro I tier has been added to the league, offering a host of new challenges for players to beat. A host of adjustments have been made to the game's UI as well, which has apparently been heavily influenced by player feedback.

Extreme Golf is available now over on the App Store and Google Play. It's a free-to-play game with in-app purchases.

Enjoy sports on the go? Here are 25 of the best sports games available for Android