Niantic has announced several details about what players can expect from their popular AR game Pokemon throughout the month of August. This includes a change in Breakthrough Research, Pokemon Spotlight Hours and a makeup event for players who purchased a ticket during Pokemon Go Fest.

As of Saturday, August 1st then, Scraggy will replace Larvitar as the obtainable Pokemon from the Research Breakthrough encounter. This will run until Tuesday 1st September so if you have any interest whatsoever in the Shedding Pokemon make sure you're completing those Field Research tasks daily. 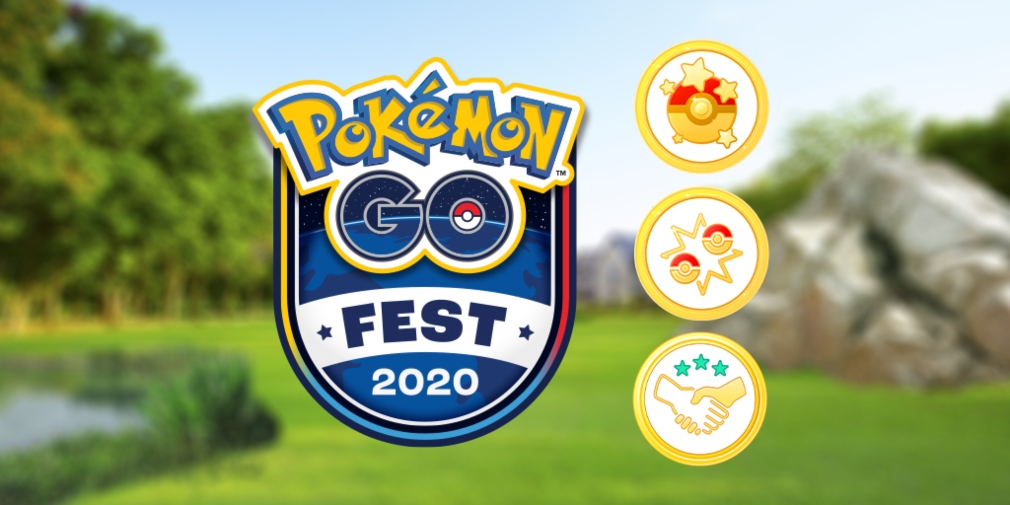 Elsewhere, they've announced the Pokemon that will be appearing in the Spotlight Hours throughout August. These will take place every Tuesday and will start at 6:00 pm local time. The Pokemon you'll find and associated bonuses include: 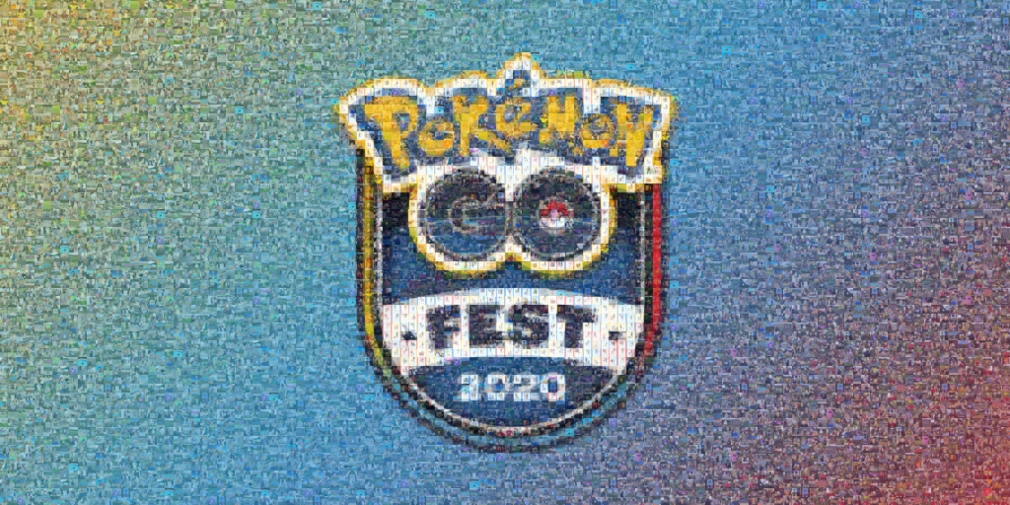 The Ultra Unlock weeks will also take place throughout August with the first starting today. You can read more details on what they will involve in the previous article we wrote when the information was first unveiled.

Finally, due to a technical glitch during Pokemon Go Fest, a makeup event will take place on August 16th from 11 am – 2 pm local time. During this time, Pokemon from the event will be appearing more frequently in the wild, though only for those who purchased a Go Fest ticket.

Between these hours incense will be more effective at attracting Pokemon. Additionally, there will be a special free box that will contain two Incense and two Remote Raid Passes. However, this can only be claimed if players have less than three raid passes. 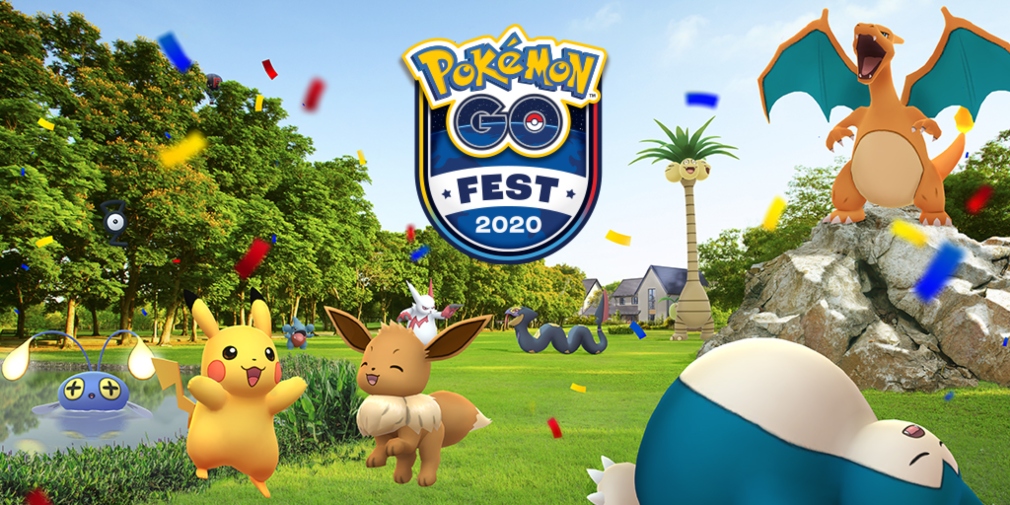 Whilst this makeup event is ongoing the time will determine which Pokemon will appear. It will include the following: