The dev has previously worked on Planet Coaster and Elite: Dangerous

Red Stone Plateau is a new puzzle game from indie developer Birdpop, also known as Louise Mclennan who had previously worked at Frontier Developments as a User Interface Lead. During her time there she worked on games such as Planet Coaster, Elite: Dangerous and Jurassic World Evolution.

Her first solo outing on mobile then, Red Stone Plateau, is available now for Android devices. The titular red stones have taken over and it'll be up to you to save the world from them, by taking on the role of The Fox Adept, a powerful mage who has the ability to transform into different chess pieces. 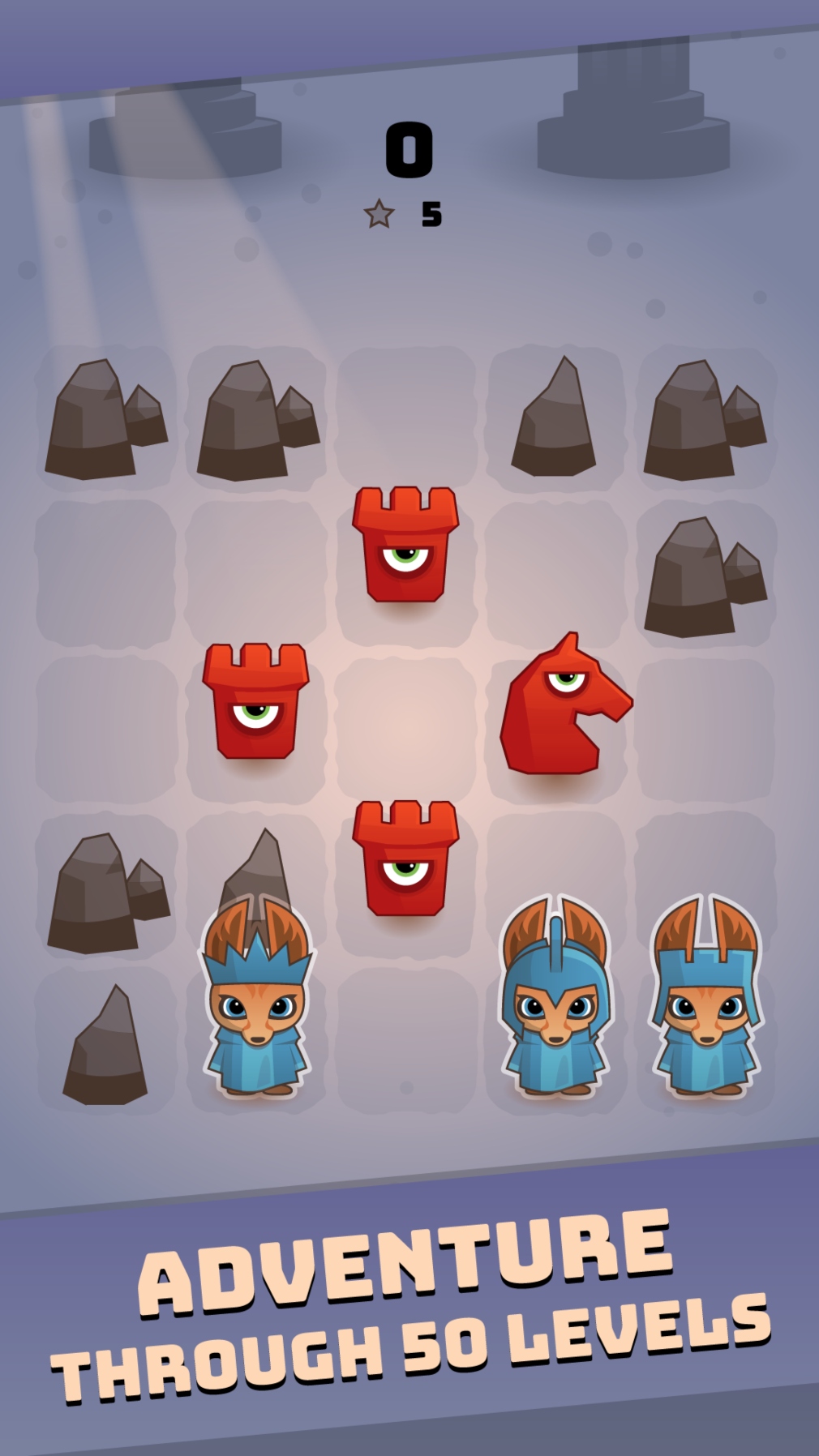 Each of the 50 different levels then will be a miniature chess battle where you'll need to take into consideration where the red stones will go before moving your own piece, with the ultimate goal being to take them. Unlike a regular chess board though there will often be squares blocked off by rocks so you'll need to work around these too.

The red stones themselves will also be different chess pieces and you'll be able to tap on them to see the potential spaces they'll move to. This will allow you to decide where the best position for your piece will be. 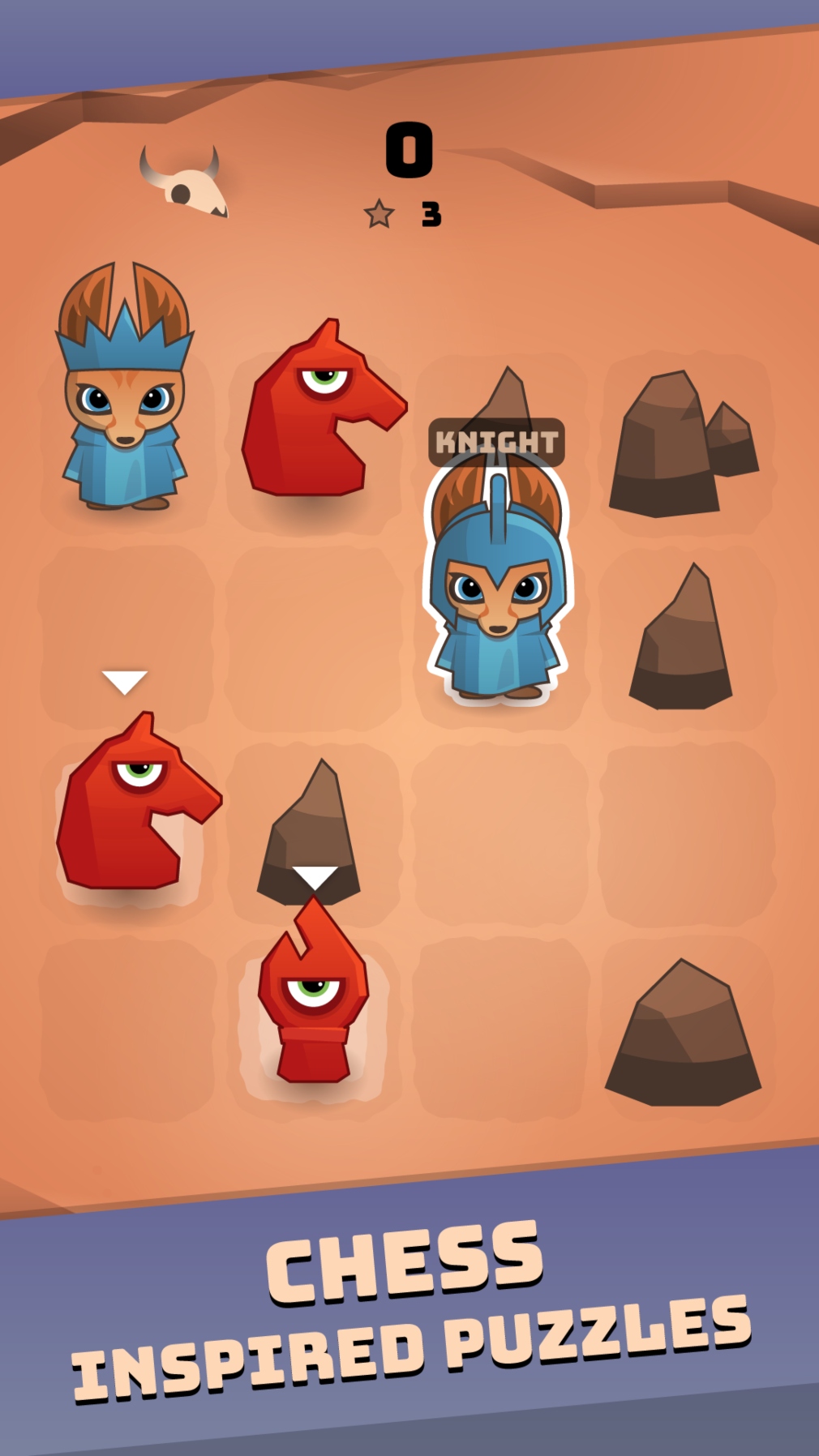 As you reach the later levels you'll have more than one piece to make use of and you'll have to move them all before the red stones take their turn. You only need at least one piece to survive to beat the level but you'll also receive stars based on how optimally you completed each stage.

Red Stone Plateau is available now over on Google Play. It's a free-to-play game that's supported by ads.

Looking for more quality puzzle games to play on your mobile? Here are 25 of the best available for Android devices