Tower Studios and Rogue Games' popular arcade football title Sociable Soccer is set to receive a sizeable update that introduces a new game mode, database updates, and a host of adjustments to the gameplay experience, controls, and animations.

The headline feature of this update is the new game mode, Club Clash. This will see fans of one club playing against another club in a series of daily matches. It's essentially a clan battle game mode, but where the winner is decided through the beautiful game rather than an all-out war. 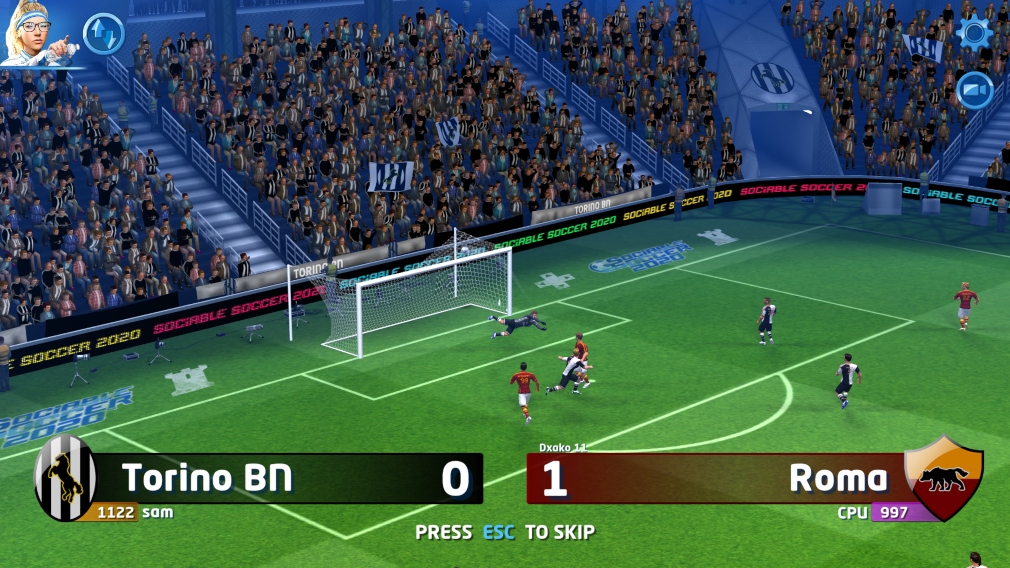 Each week, eight teams will be put into a Champions League-style group and go head to head against one another. This means that each fan will have eight matches to try and get as many points as possible for their team. This will contribute to an overall score, and the team with the most points cumulatively at the end of the day will get the three points.

Once the week is over, the club at the top of the table will be awarded global points that will determine that team's position on the world leaderboards, with the players earning themselves a trophy. The global standings will be determined by the previous five weeks of results. It won't be an easy feat considering that there over 800 teams all vying for the top spot. 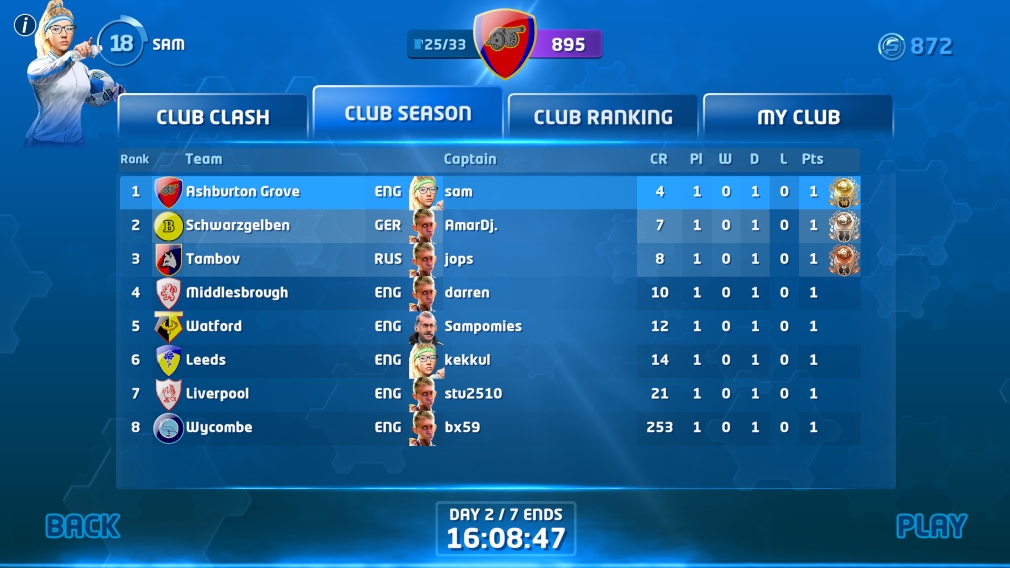 Not only that, but players will also be competing against each other within their own club to become recognised as the top performer for their team. Scoring goals and getting results will earn players kudos points that will see them progress from a Rookie to a Club Captain, therefore earning recognition from their fellow clan members.

It's certainly an interesting idea and one that should hopefully create some friendly rivalries amongst clans of different teams that will match those in real life. To take part in the new Club Clash, you first need to reach level 10 if you've not played the game before.

There is a host of other changes and updates that have been made to the game in addition to the Club Clash mode. On the pitch, you can expect adjustments to the controls for passing, tackling, shooting, and selecting players. This makes the game feel even more fluid than before and those crunching slide tackles even more satisfying.

The AI has also been adjusted to make it more fun to play against the computer. They're now happy to head the ball and will adopt a more defensive playstyle than before. The goalkeepers remain a slight weak spot, particularly for more experienced and skilled players, though the developers are well aware of this and plan to improve them soon. 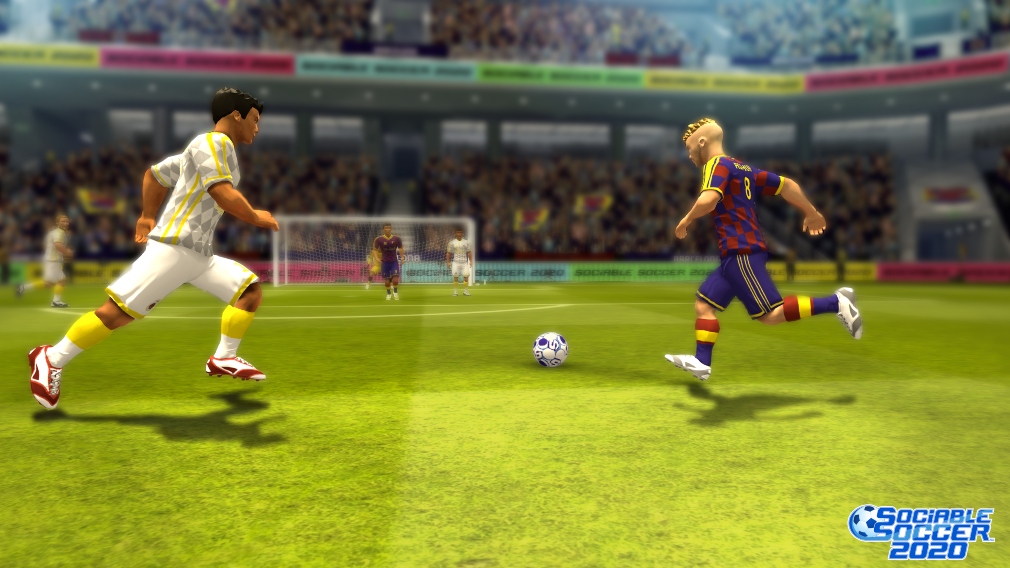 Aside from additional animations for players and improved AI, the game has also received a few aesthetic improvements that help add a feeling of authenticity to Sociable Soccer. There are now more pitch variations with different grass patterns and stadiums with more colourful crowds. It may sound like a small change, but these variations between matches give the game a more premium feel overall.

The UI has also been updated with cleaner menus that are easier to navigate, and players will also be able to find an in-depth information system that details the various aspects of the game. Finally, there's a 2020 season data update for the 1000 teams and 30,0000 players available in-game.

Looking for more sports titles to play on your phone? Here are 25 of the best available for iPhone and iPad