Lords Mobile has gone from strength to strength since its launch on the app stores in 2016, racking up hundreds of millions of downloads. IGG’s epic multiplayer strategy has been a mainstay in the ‘highest grossing…’ section of App Annie’s reports and it boldly expanded into PC territory last year.

The developer has been building on the game’s framework with a steady flow of new content over the years, and they’re readying another update right now. A bumper patch is due to drop through the App Store and Google Play at the end of July, and here’s a sneak peek at what’s included… 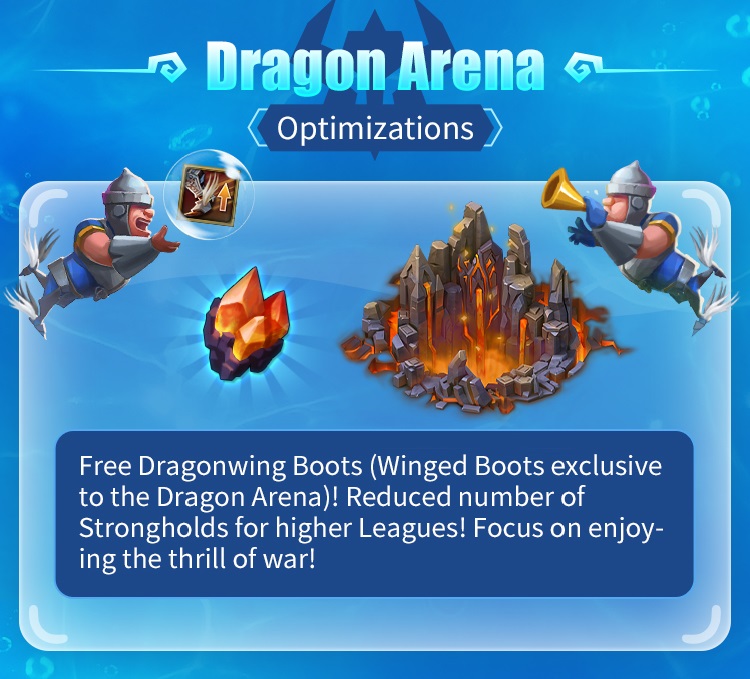 Players are about to have a lot more to do in Lords Mobile as well as a major incentive to log in every day. IGG is adding new Daily Quests to the game via the latest update, and by completing these, you can earn a wealth of rewards. These promise to come in handy when you’re improving your turf.

The patch isn’t just about bonuses you can earn through questing; there are freebies on offer, too. The Dragon Arena has been optimised and players who enter it will receive a complimentary pair of Dragonwing Boots, exclusive to this arena. The biggest change to the arena itself a reduction to the number Strongholds for higher leagues, so you can focus solely on the thrills of battle. 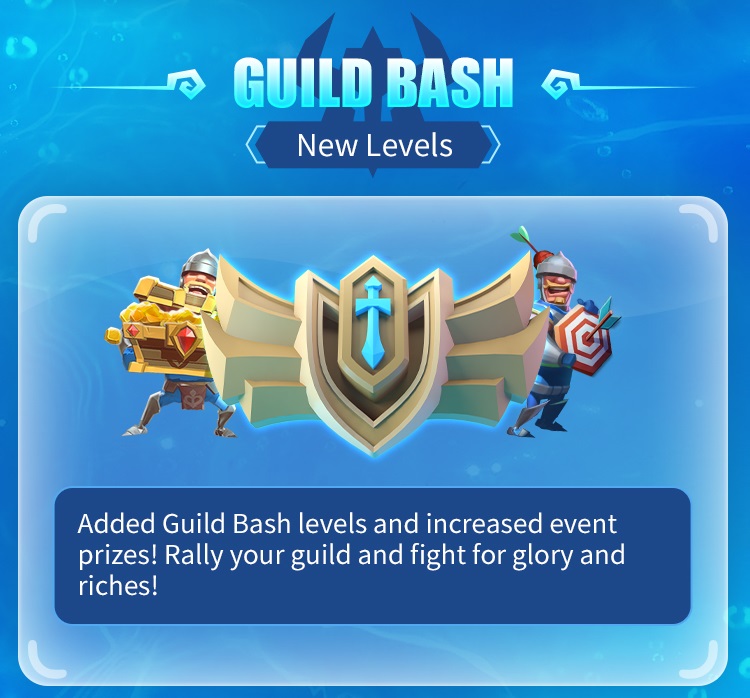 The incoming patch will also introduce new ways to level up and upgrade in Lords Mobile. Firstly, new levels have been added to Guild Bash and this means increased event prizes, so get ready to rally your guild and fight to the death for glory and riches against rival factions.

Darknest upgrades are available, too, with the cap now set at level 6 and level 26 for Dark Essences. Watch out, though, because Darknest Monsters will be able to use their Army Talents against you.

To get your hands on all of this new content, simply update Lords Mobile to the latest version through the App Store or Google Play when the July update lands at the end of the month.