From August 17th to September 21st, those taking part in the Americas, Europe & Russia, and Asia & Oceania regions will show their skills via the in-game qualifier quests. These task you with taking down tricky bosses using your best 4-star champion.

The qualifiers will refresh from week to week, meaning you'll get three chances to become a semi-finalist. The boss for week 1 is Silver Surfer, week 2 is Captain Marvel, and week 3 is Infinity War Iron Man.

You must be at least level 60 and have completed Act 6, Chapter 1 of the story mode to take part. More info on how to compete can be found over on the official Summoner Showdown site. This is also a good way to track the top scores in each region.

Winners will ultimately be decided based on specific criteria: beating the opponent, hits received, fight duration, and damage per second. If no one manages to beat the opponent, the player who dealt the most damage will advance to the next stage.

If you don't happen to be eligible, you can still get involved by setting the quest to Showup difficulty and using your finest 4-star champions to beat the boss for handy rewards. 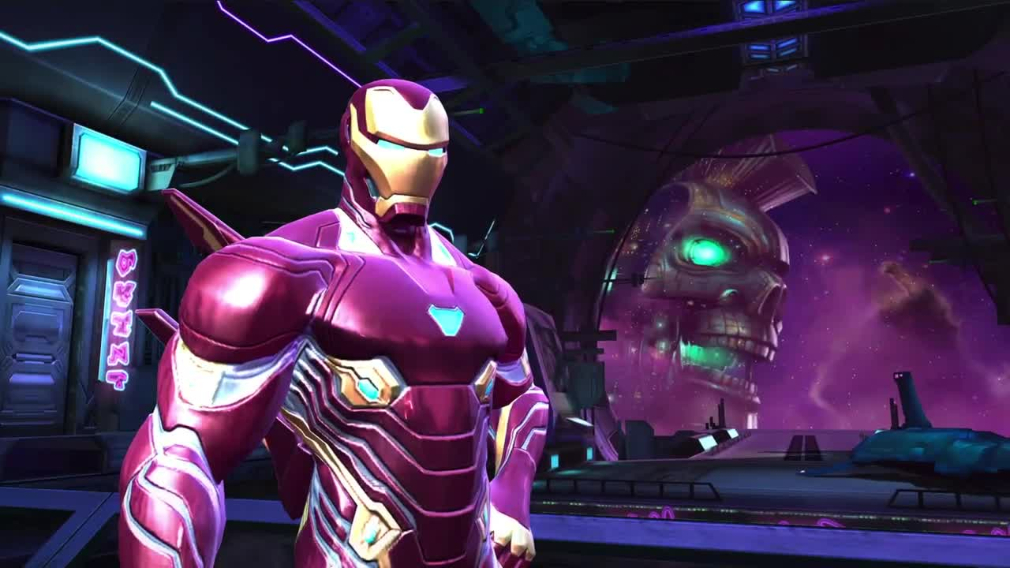 Once the qualifiers are done and dusted, the semi-finalists will battle it out against one another this October across three matches. The finals will then follow in November, and each match will be shared via the game's YouTube channel and social media.

"Last year's Summoner Showdown tournament was a big first step in amplifying how to bring competitive gameplay that is inherent in Marvel Contest of Champions in a big way, and with an average of over 550,000 viewers from Marvel's livestream, we knew there was a high demand to get players in on the fun," said Gabriel Frizzera, Marvel Contest of Champions' Creative/Art Director.

Marvel Contest of Champions can be downloaded now from the App Store and Google Play.

Fancy playing some quality fighting games? Here are 25 of our favourites for iPhone & iPad
SEE COMMENTS