Dex is a cyberpunk-infused Metroidvania adventure, out now for Switch

Explore, fight, talk and hack through a neo-noir open world

Dex is many things all rolled into one. The Switch newcomer is part Metroidvania adventure, part RPG, with a dash of cyberpunk and a pinch of neo-noir thrown in for good measure. It’s set against a 2D open world that players can explore on their own, non-linear terms.

Taking on the role of the eponymous Dex, a mysterious blue-haired girl in a dystopian world, players will embark on a mission to take down a powerful and enigmatic organisation that rules the city of Harbour Prime, choosing between multiple playstyles along the way. 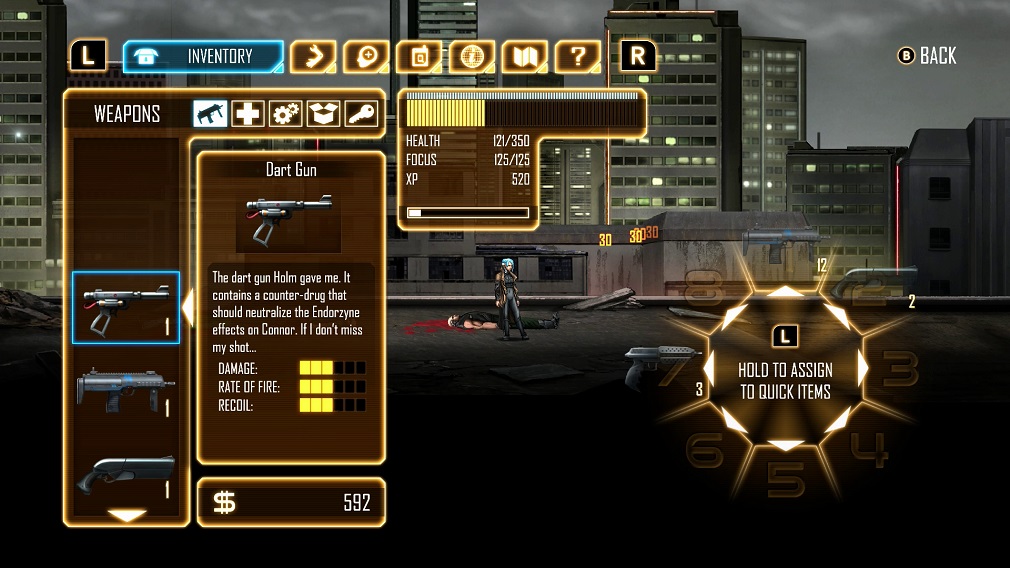 Developed by Dreadlocks Ltd and published by Qubic Games, Dex combines genres and styles to bring an original hybrid experience to the Nintendo console. At first glance, it might look like a 2D side-scroller with an emphasis on action, but there’s more to it than meets the eye.

Deep RPG mechanics and an intriguing plot underpin the game and players will need to master multiple gameplay types throughout. While action and platforming are key parts of the experience, there are times when stealth, hacking and dialogue must come into play.

There’s a unique hacking mechanic that lets Dex delve into Cyberspace and a multiple-choice dialogue system with branching outcomes. As the game is non-linear, the decisions players make impact the course of the story, and there are multiple endings on offer, too. 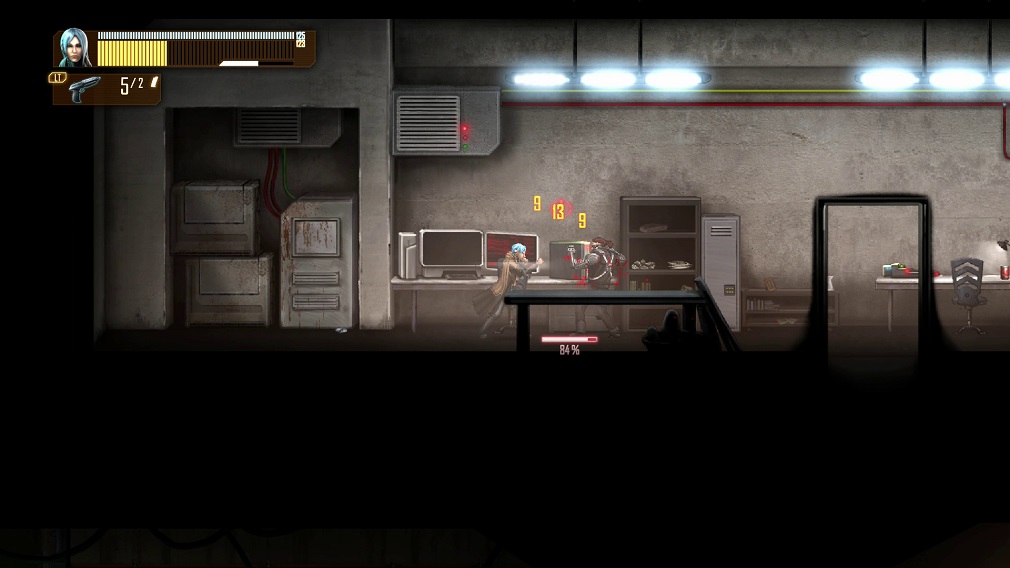 Play your own way

Although there are multiple playstyles to master in Dex, the game doesn’t enforce them on players. They can choose between four distinct styles - silent assassin, gunfighter, diplomat and hacker - or a mixture of these, depending on your personal preferences.

How you develop your character is entirely up to you. Through the game’s various customisation options, it’s possible to tailor your equipment and even augment Dex with cybernetic implants to blur the line between human and cyborg, as well as open up new pathways through the city, a staple often seen in classic Metroidvania titles.

Are you ready to jump into a world of neo-noir thrills and cyberpunk action? Dex is available now on the Nintendo eShop priced at $19.99. Moreover, those who own any of Qubic Games’ previous Switch releases will get a *25% discount on the launch price. Not only that, but up until August 6th Qubic Games will be offering every player that buys Dex a free version of its arcade slasher Akane to download from the Nintendo eshop.

Lure is a tight arcade game about luring your foes to their doom, launching today