Slidout is a puzzler from developer Vixa Games that's available now for iOS and Android. It's intended to be a Zen experience for players and it sees them moving a series of blocks to guide yellow balls down the grid that each level is made up from.

It's simple in concept then as all good puzzle games are but naturally, in practice, it will be much more difficult than it sounds. For instance, there will be several hazards such as traps and blockades within each grid that players will have to avoid or move out of the way before guiding the yellow balls exit for each level.

This is intended to be a more laid back experience though so players can expect the difficulty to increase gradually as they make their way through the various levels. The controls are also simple to master too, with each row of the grid capable of being moved left or right by swiping in the desired direction. 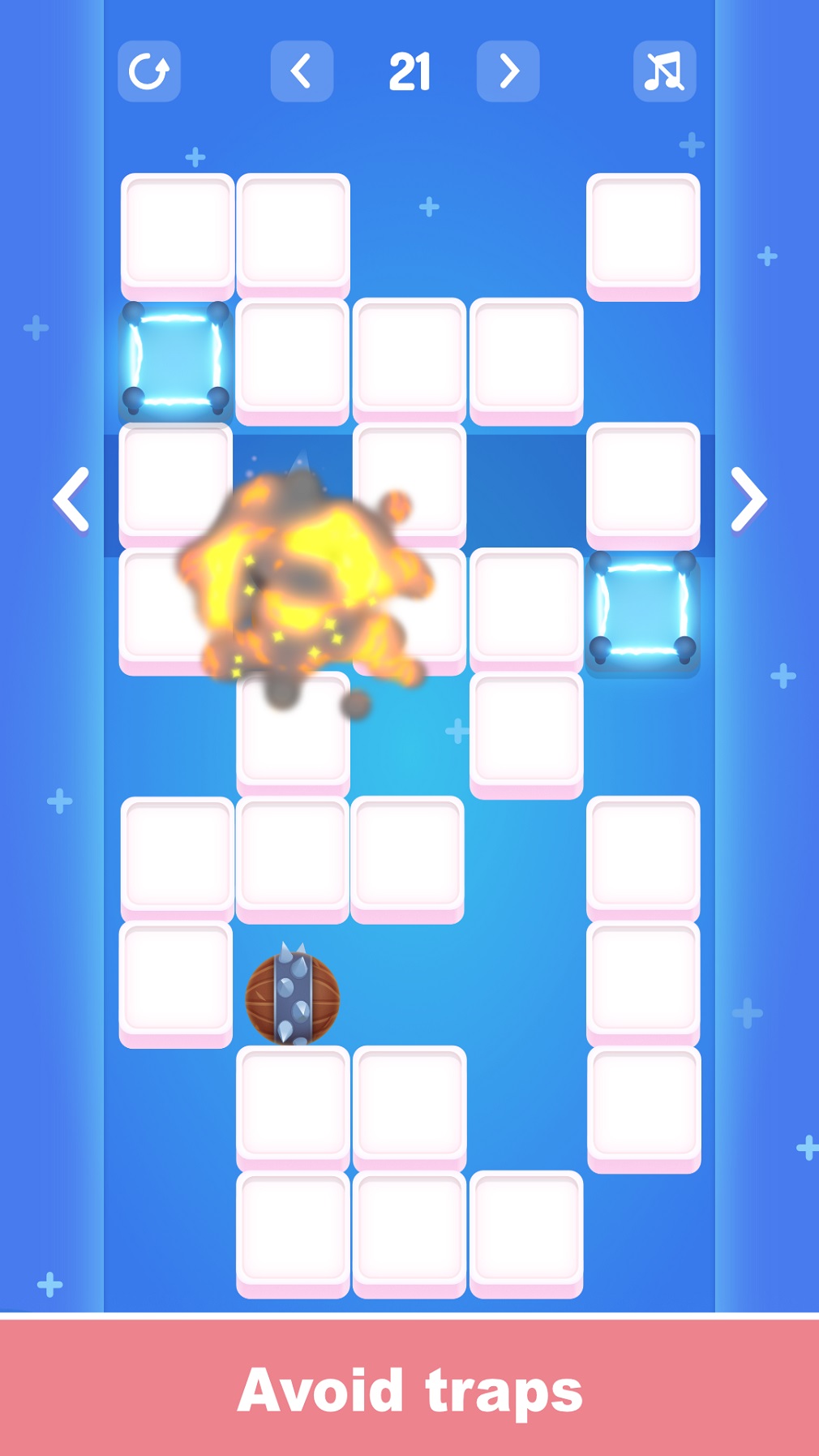 As the difficulty continues to increase players can expect additional mechanics to be introduced as well. For instance, each stage might initially start with only yellow balls to guide out but eventually, hazards will appear alongside boxes that require keys to unlock before the ball can be rolled past them. In later levels, you'll also encounter Portal-like gateways allowing you to teleport to different locations.

Slidout is also a premium title, which removes a lot of the annoyances with the myriad of free-to-play puzzle games achievable on mobile. For example, if you want to undo a move you can do so without watching an advert or having to head to some in-game shop to buy additional tries at beating a level.

Slidout is available now over on the App Store and Google Play. It's a premium game that costs $0.99.