Bleach: Brave Souls is celebrating its fifth anniversary with a host of in-game events and rewards

Klab's incredibly popular action game, Bleach: Brave Souls, has now hit a staggering 50 million downloads - though that number apparently includes folks who've installed the game more than once - as it nears its fifth anniversary. With more and more mobile games closing their doors after just a year of being available, it's great to see another being enjoyed for a longer period of time.

Of course, it's also cause for celebration, as any yearly anniversary is in the world of mobile gacha games. The events are set to kick off at 4 pm JST on July 23rd when players will be able to enjoy 5th Anniversary Summons alongside in-game campaigns and special event quests.

First up, there will be 5th Anniversary Step-Up Summons where special versions of Ichigo Kurosaki and Byakuya Kuchiki will be available. Step 1 will be free for both summons and from Step 2 extra rewards will be given out. For instance, at Step 6 players will be guaranteed one of the twelve featured 5-star characters. This will run from tomorrow until July 31st.

Elsewhere, from tomorrow until August 16th, players will be able to perform multiple free Daily Brave Souls Summons for a total of 100 over the event period. At Step 10 they will be guaranteed to receive a 5-Star character.

Players will also be able to get a free 6-Star character. They will be able to select 10 characters they'd like and they will be given one of them at random. Alongside being 6-Star, the character will come at level 200 with a 150% Soul Tree. 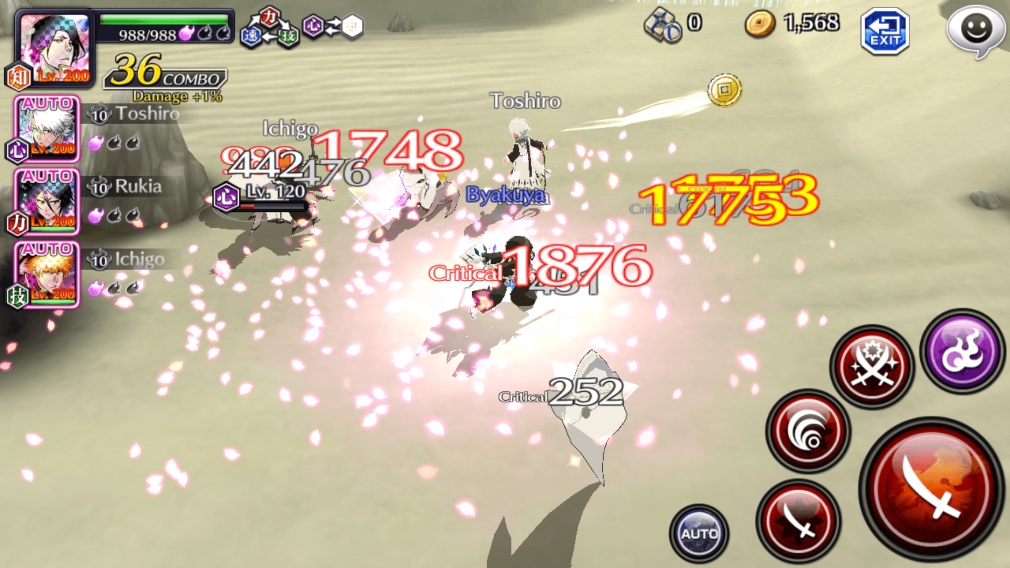 Finally, running from tomorrow until 20th August, there will be a mission called 5th Anniversary Quest Another Deathberry. This will tasks players with clearing Event Orders to gain a unique 5th Anniversary Accessory and 5-Star Summons Ticket.

Bleach: Brave Souls is available now over on the App Store and Google Play. It's a free-to-play game with in-app purchases.

Genshin Impact will launch for iOS & Android before October