Discover why he became a seeker of darkness

Initially announced back in February of this year, Square Enix's Kingdom Hearts Dark Road is now available for both iOS and Android. The spin-off from the popular JRPG series was initially intended to be released earlier in 2020 but a delay prevented that from being the case.

But it's arrived now and fans of the series will find the game available through the same app as Union X, for some reason, meaning that you can switch between both games in the one app. Kingdom Hearts Dark Road follows the story of a young Xehanort, giving players the chance to discover why exactly he became the seeker of darkness.

The game itself then will you see creating a deck of 30 cards before taking part in a series of battles that will apparently test both your strategic nous and reflexes. This will see you flicking and tapping your cards throughout the fights to overcome the various enemies you'll have to face. You can check out the system in action in the trailer above.

It promises to be a stress-free endeavour without complicated levelling or character evolving. It will also have an auto-mode for folks who are fans of not actually having to play games until there's a tougher battle on offer. 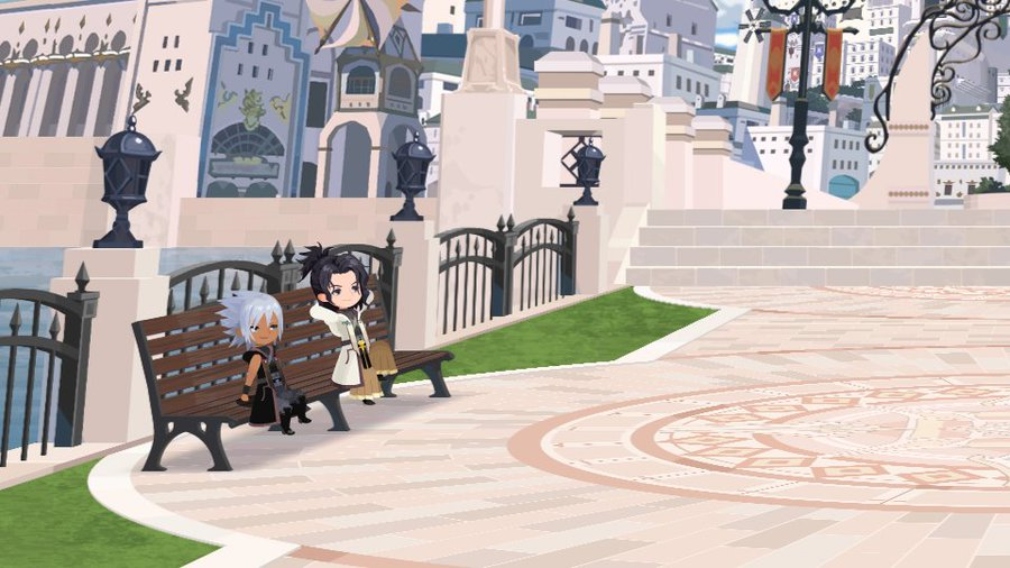 In other news, the game's official website is now live. Here you'll be able to learn more about the world you'll belong exploring alongside reading profiles for the different characters you'll meet on your journey.

Kingdom Hearts Dark Road is available now over on the App Store and Google Play or if you already have Kingdom Hearts Union X, you'll simply to need to install the update. It's a free-to-play game with in-app purchases.

Looking for a JRPG to sink countless into? Here are 25 of the finest you'll find available for the iPad and iPhone
SEE COMMENTS

100% Golf: Some tips to keep your percentage up on each hole