This port of the much-loved sequel has seemingly received the same treatment as its predecessor, now offering improved touchscreen controls and a reworked UI for handsets and tablets. 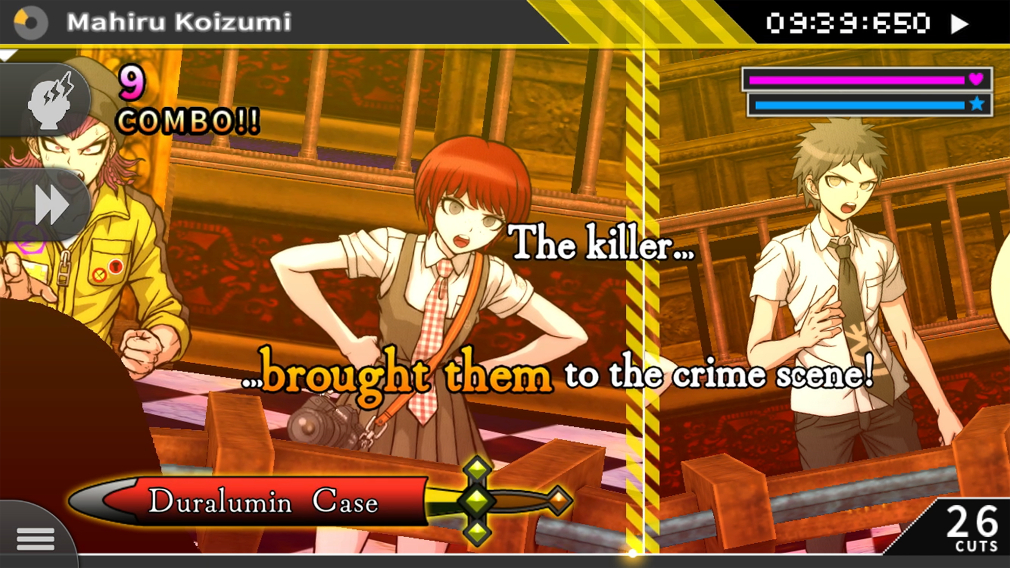 Dave reviewed the Anniversary Edition of Trigger Happy Havoc back in May, praising the port for its noticeable bump in resolution and mobile-friendly updates.

"Danganronpa: Trigger Happy Havoc on iOS is the best handheld version of the game. It's true! Sure, the PS Vita might be the ideal, and intended, way to play the game, but on an iPhone or iPad the game looks incredibly smooth", said Dave, before awarding it a very respectable Silver Rating. 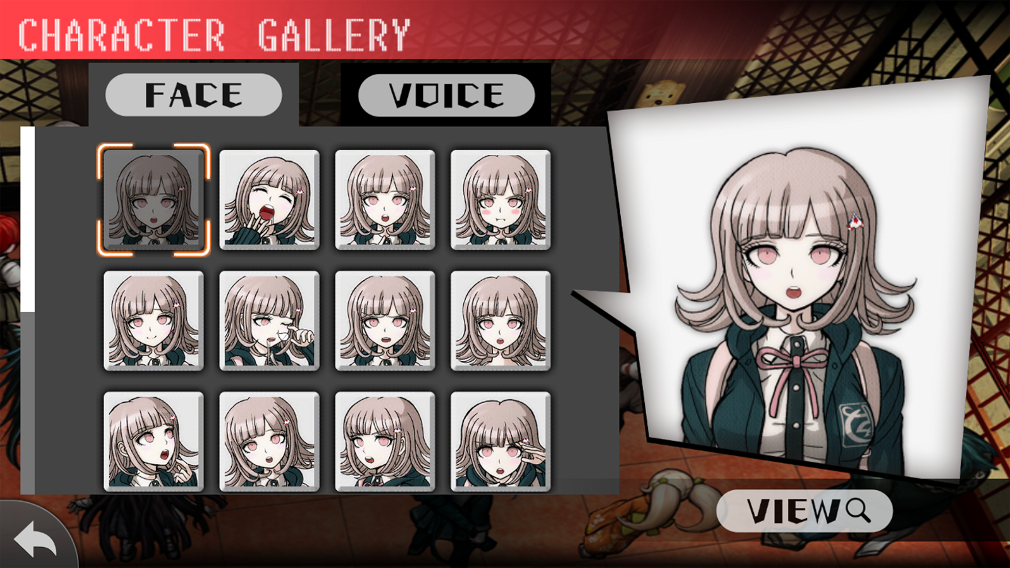 It certainly helps that the game itself has aged well for the most part and still provides an enjoyably twisted tale. The sequel's mobile port will hopefully be just as solid as the original's.

You'll find Danganronpa 2: Goodbye Despair Anniversary Edition available for purchase now as a premium title from over on the App Store and Google Play. It's currently priced at $15.99.

Hunting for some top-tier narrative games? Here are some of the very best for iOS & Android
SEE COMMENTS