A great showing from Thai teams

Online streams of the matches totalled 20+ million when counting official and partner channels across YouTube, Facebook, and BOOYAH!. The streams featured local shoutcasters in 4 languages, which served to highlight Garena's approach to highly localised esports and live service content. 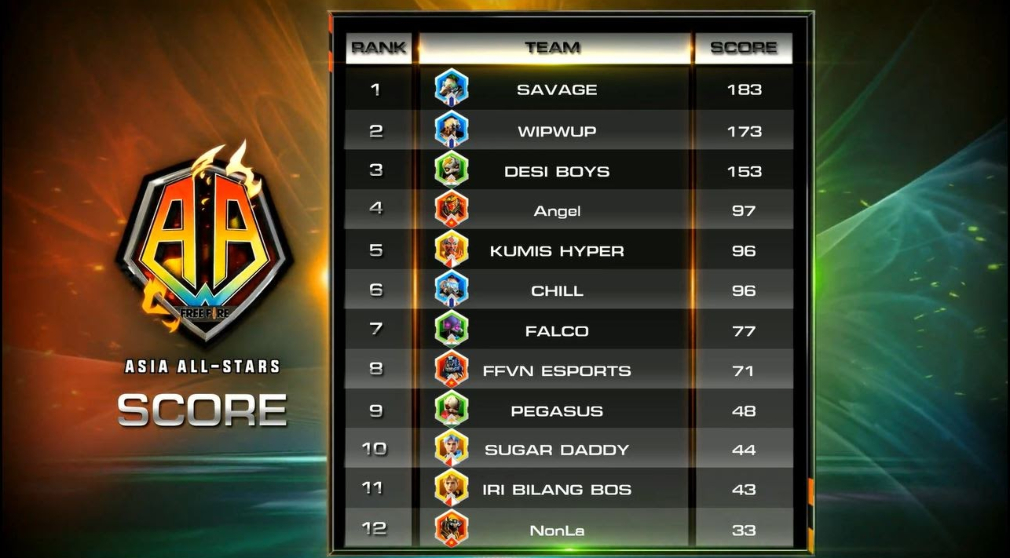 The Influencer All-Stars tournament kicked off on June 12th, with Thailand's Savage putting on a great show and outplaying 11 rival teams to claim victory. The team included YouTubers Cake XI, GuyNa, JASMINNIIIZ, and SACOOL CH. They amassed a grand total of 183 points and two Booyahs from six matches, claiming $8,000 for their efforts.

The Pros All-Stars followed on June 13th. Thailand's Xavier Esports dominated by putting in a consistent performance, ranking third in almost all of their games. The one exception was the team's fourth match, where they earned a Booyah and bagged themselves $12,000. Wisdom Esports came in at a fairly distant second place, with 63 points separating the two. 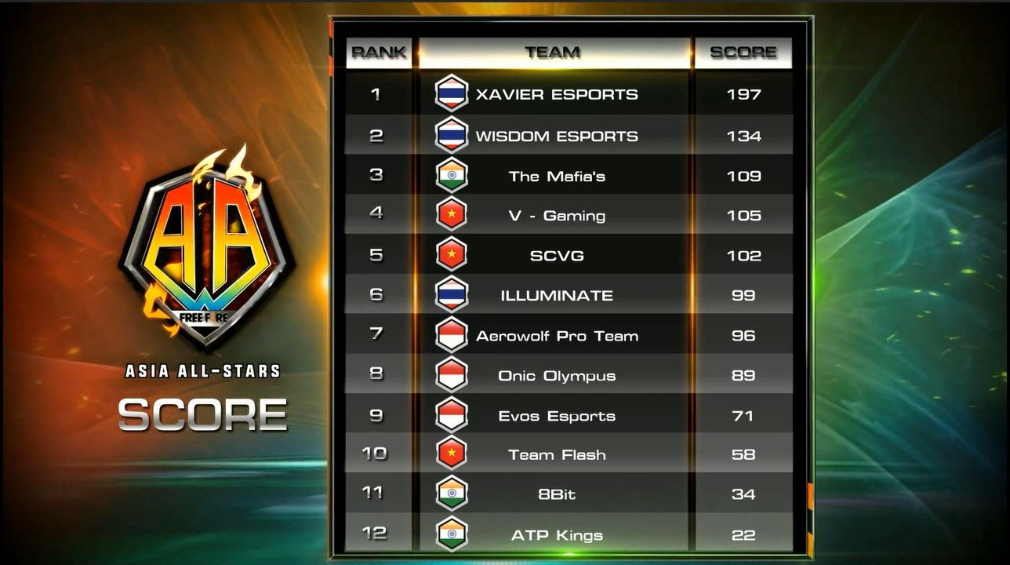 Garena Free Fire, if you're not in the know, is one of the biggest battle royale games in the world right now. It mixes elements of the hero shooter genre into the mix, and the fact that it runs well and looks decent on lower-spec hardware makes it a solid alternative to the likes of Fortnite and PUBG Mobile. Plus, the localised content that I mentioned earlier, which includes special events and even short films, has helped the game to achieve widespread popularity outside of the West.

If you'd like to give it a go, you'll find Garena Free Fire available for download as a free-to-play game from over on the App Store and Google Play.

Need some multiplayer games to while away the hours? Here are 25 of the very best for Android