The most recent Pokemon Presents unveiled a host of weird and wonderful things. There's Pokemon Smile, the app designed to make children enjoy brushing their teeth, the promise of another Pokemon Snap after 21 years and puzzle game Pokemon Cafe Mix. But that didn't mean there wasn't also time for a bit of information about the existing game, Pokemon Go.

First up, an addition to the game that's live right now. Players will now be able to find Galarian Farfetch'd in the wild. Of course, if you happened to be playing the game before Pokemon presents kicked off, you'll have seen that they started appearing a little bit before then. It doesn't appear as though you can evolve this version of the Wild Duck Pokemon into Sirfetch'd just yet. 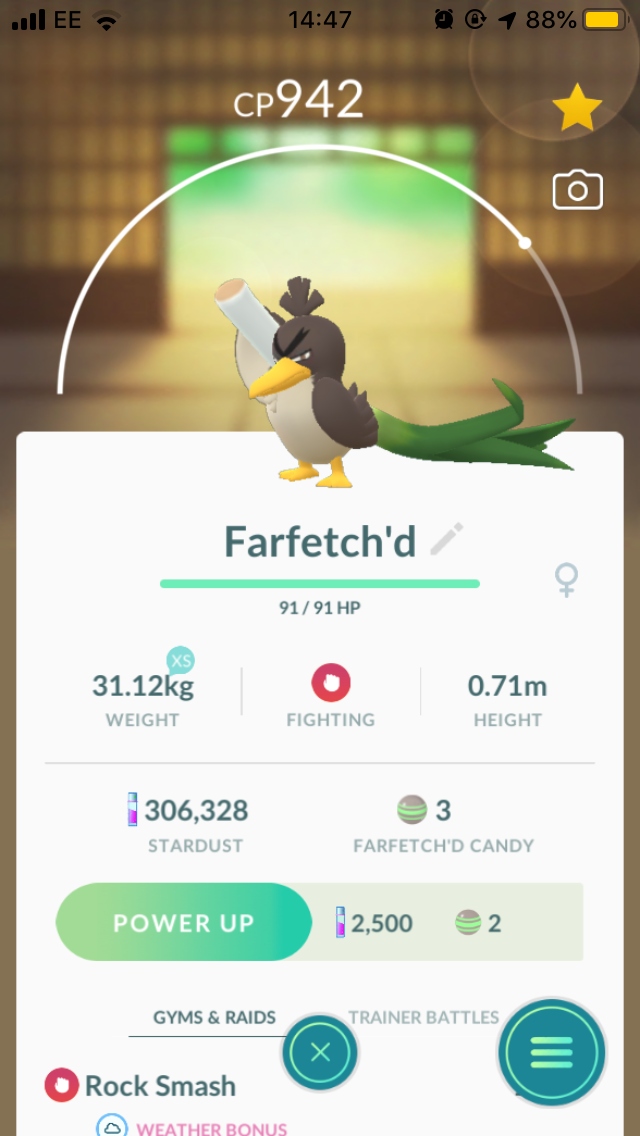 They also teased that following or during the upcoming Pokemon Go Fest Victini will appear in-game, giving players a chance to add the Victory Pokemon to their collection. They didn't say when or how it will be involved, nor did they actually confirm it by name, so we'll have to wait for more details on when exactly we'll be able to catch it.

It was also confirmed during Pokemon Presents that Mega Pokemon will be making their way into the game at some unspecified point in 2020. They didn't provide many details on how this would play out, merely stating that it will be a fresh take on the concept and will make use of Pokemon Go's 'unique gameplay'.