Back in 2016 Marmalade Game Studio released a digital version of the board game The Game of Life. It proved to be very successful, being installed over 1.6 million times. Now, Marmalade is set to release a sequel for both iOS and Android on 15th July that will simply be called The Game of Life 2.

It looks to be a completely fresh take on the board game you might already be accustomed to, offering more complex life paths and the ability to win the game with knowledge and happiness instead of just wealth. This has apparently been added to reflect the way people live their lives today.

Players will be able to become a video blogger if they choose or even return to school later in life. If they'd rather become a lawyer though that will still be an option, it's just a case of giving players more choices in how they approach the game.

They've also introduced several new ways for players to customise their character. For instance, there are additional peg colours to select from alongside numerous outfit choices that will allow players to make their character feel more like their own. 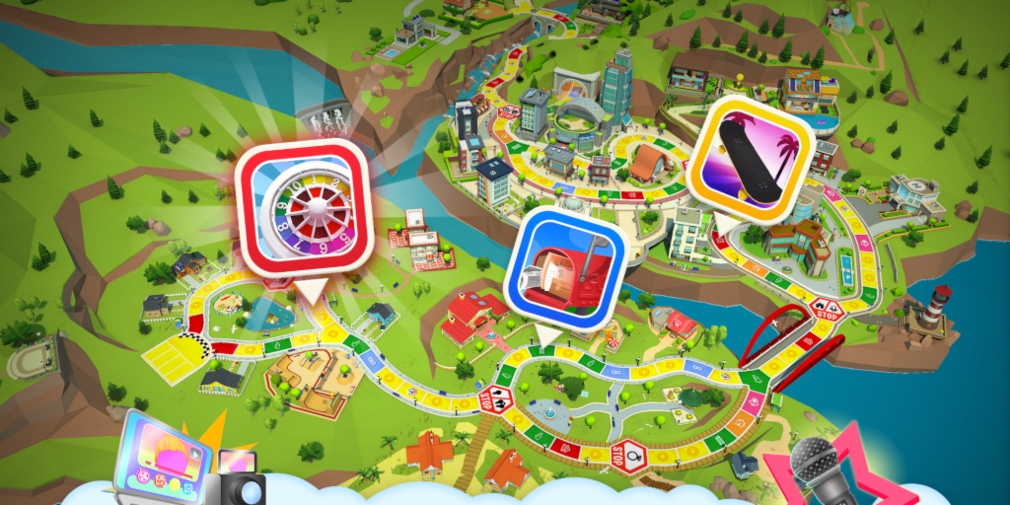 It also offers a multitude of ways to play with your family and friends. This can be done on a single device, which requires no Wi-Fi connection. Alternatively, if you don't live with other Game of Life fans you can also set up a private multiplayer match. Finally, there's also open multiplayer if you're looking to play against random folks from across the globe.

The Game of Life 2 is available to pre-order now over on the App Store and Google Play ahead of its release on 15th July. It will be a premium title that costs $3.99.

Interested in other digital adaptions of board games? Here are 25 of the best you'll find on Android
SEE COMMENTS