Kabam's fantastical store management RPG, Shop Titans, is celebrating its first anniversary by adding a host of cuddly co-workers. You'll now be able to collect and raise a family of cute pets, livening up your shop with some extra personality.

Everyone starts out with either a cat or a dog, though you can eventually unlock hamsters, chickens, and even unicorns. Your pets can then be customised and levelled up to gain extra prestige and energy by feeding them food. They'll also accompany you on trips to other players' stores.

Also note that those who log in between June 18th and June 25th will net themselves some daily gem gifts. Not bad at all. This all adds up to a pretty decent anniversary celebration, and I'm sure that the addition of pets will please long-time fans.

"We could not be more impressed by the millions of players who have enjoyed opening their own shop and are amazed by the enthusiastic and thriving community that has grown around the game throughout its first year," said Johan Eile, General Manager of Kabam Montreal. "We can't wait for players to experience all of our content planned for Shop Titans still to come this year and beyond." 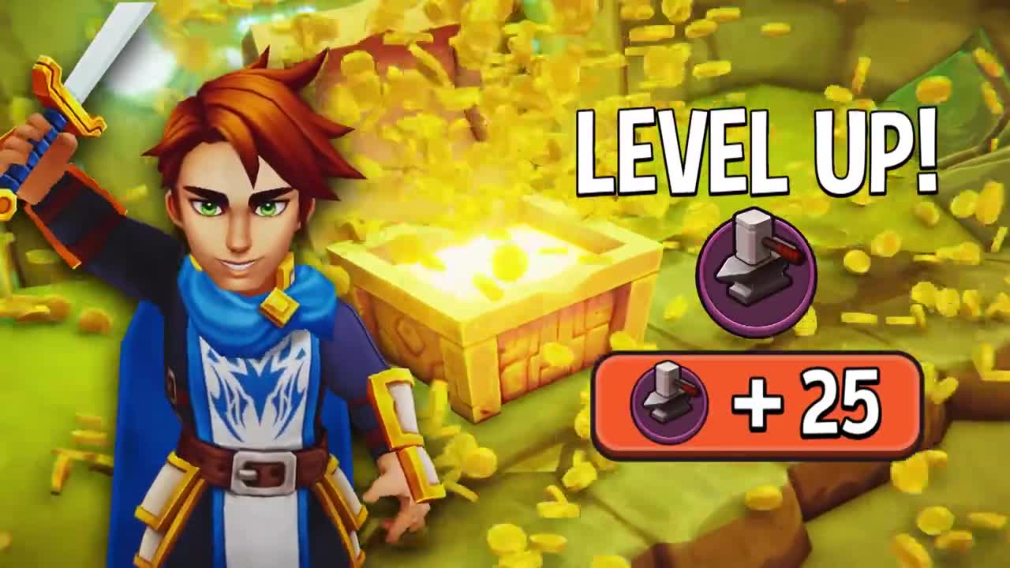 In the year since launch, players have crafted over 6.5 billion items, 23 million quests have been beaten, 107+ million shop upgrades have been purchased, and over 152 trillion in-game gold has been generated by players.

Shop Titans is now available for download from over on the App Store and Google Play as a free-to-play game. It's worth a go if you're a fan of the genre or like the sound of building your own fantasy store.

On the hunt for some high-quality RPGs? Here are 25 of the very best for iPhone & iPad
SEE COMMENTS