On mobile, Nintendo Switch, or even your laptop, these are the best bite-sized games in Itch.io's groundbreaking bundle

If you've been on any kind of social media over the course of the last couple of weeks, you'll know that people have taken to the streets in support of Black Lives Matter, and are protesting for the defunding and reformation of the police forces globally to combat systemic racism issues. All incredibly noble causes, and there's nothing that gets us involved in noble causes quite like video games. Y'know, just in case the human rights issues weren't enough for you.

Itch.io's Bundle for Racial Justice and Equality is a massive assortment of over 1,700 games - that is not a typo, one thousand seven hundred - all of which you can play on PC, Mac, and Linux, in addition to a bunch that are also available as .apk files to play on Android. Yes, there are many, many games in this bundle to enjoy, all for the tiny buy-in price of $5. A steal, absolutely. 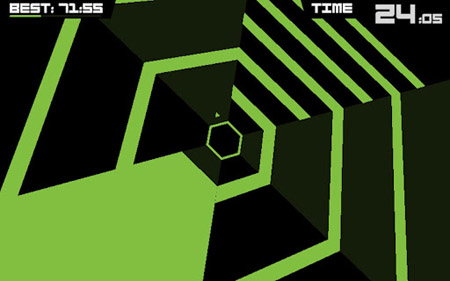 In this list we're going to go through ten of the very best games you can play in the Racial Equality Bundle, and on mobile - or Switch. Not all of the games in this list have mobile versions available as part of the Bundle for Racial Justice and Equality, but they all have a version available on Google Play, the App Store, or the Nintendo Switch eShop if you're looking for a portable alternative.

Once you've bought the bundle (and today, June 15th, is the last day you can), just take a look at our list below for a full list of the best games in the bundle you can play portably.

Click here to buy the bundle, and scroll down to find out what to play! 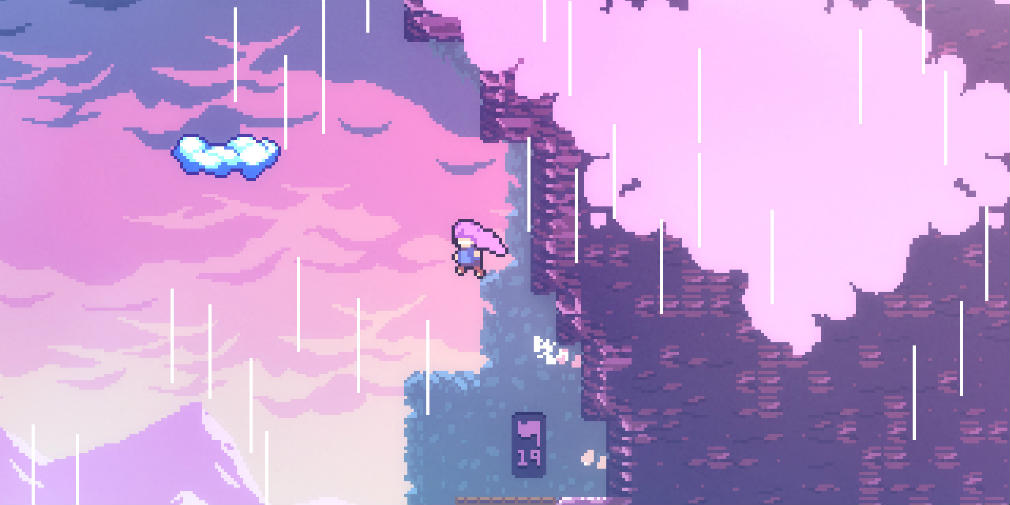 Celeste is a gorgeous pixelated puzzle-platformer which demands skill from players, and it has legions of fans. From the beautiful art to the tactile and responsive jumps, it's a great puzzle platformer for absolutely anyone.

A PC version of Celeste is available as part of the bundle, but you can also play portably on your Nintendo Switch.

Minit is one of the oddest and most deloved games in the entire bundle, and for good reason. This little black and white adventure has you exploring an unusual world in bursts of a minute at a time.

You'll collect items and knowledge, and each time you leave your house you'll make your own goal, all of which will eventually culminate in you amassing the tools you need to complete the ultimate objective. To find out what that is, you just need to play.

Oxenfree starts out as a simple story about a few friends on a small adventure, and ends up being a game which will haunt your mind long after you play.

After your friends end up waltzing through a ghostly rift, reality becomes questionable, and the nature of what you are, where you are, and more, all become much more mysterious.

Super Hexagon is a game where electronic music plays, and you try to survive. That's it. It's pure and simple, and incredibly addictive, as rhythm games tend to be.

Super Hexagon will keep you engaged for seconds, minutes, and then hours at a time. It is an amazing little time waster that you won't regret downloading.

LYNE is a minimalist puzzle game where you draw lines, similar to The Witness, but came long before it. You simply have to draw lines to connect shapes, but it quickly ramps up in difficulty.

This is one of those puzzle games that'll have you flying through problems to start with, and quickly finding yourself struggling more than you would like in the later stages…

A Normal Lost Phone and the sequel, Another Lost Phone, are games where you explore someone's phone in order to find out who they were, and what happened to them.

You do this slowly, you might open a file and find a password, input that elsewhere, and before you know it, you're in deep. These are fascinating puzzle games which don't last long, but are well worth playing. 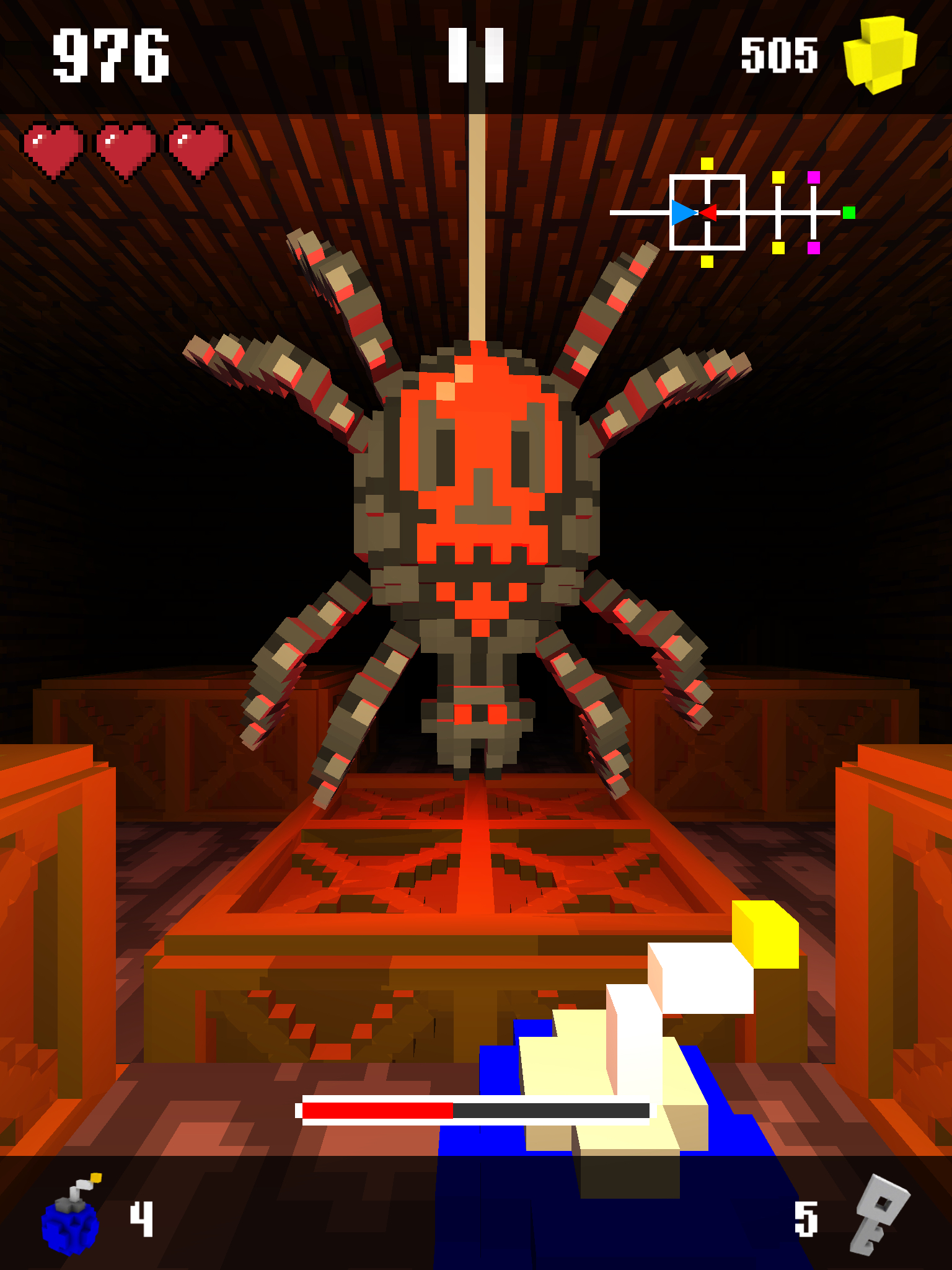 Hammer Bomb is an exploration game where you delve deep into some mysterious 3D voxel mazes and find treasures, items, and save your captured soldiers, all while listening to some blasting tunes.

Hammer Bomb is a goofy take on dungeon crawlers, and a lot of fun, while being minimal-stress. Recommended.

Stillness of the Wind

Stillness of the Wind is one of the slowest and loneliest farming games we've ever seen, but that is exactly why you should play it.

While the rest of the world moves on and leaves her, you play as Talma, a lonely old woman who survives off the land and takes care of her animals. You will guide Talma in her final days, and it's an experience you won't soon forget.

Winner of one of Pocket Gamer's Big Indie Pitches, Golf Peaks is a turn-based golf game where you'll take your time and think very hard before each shot.

This is a great title you can also play on Nintendo Switch or mobile in addition to PC, and this is a great little golf variant that you can sink hours into. 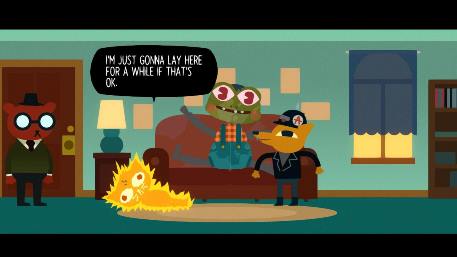 Night in the Woods is about, well, a night in the woods, and along the way you come across some pretty massive emotional hurdles and some existential dread. But you play as a cute cat, so that's cool!