No word on iOS or a full release date just yet

Infinite Lagrange is an upcoming space strategy game from NetEase where players can explore the galaxy, building their own spacecraft and space stations as they go. Along the way, they'll also battle it out in strategic battles too.

Today NetEase has begun a closed beta test of the game that will take place in the United States, Canada, Australia and the Philippines. This will be limited to Android and there's no official word on when, or even if the game, will be released for iOS.

Infinite Lagrange will see players assuming the role of leader of the galactic force and embark on a mission to build Stargates. They can expect to find a host of different space cities alongside the fleets that protect them. There will be friends and foes alike to encounter who can help or hinder your goal of ruling the galaxy.

Alongside being able to command Aircraft carriers, players will be able to build up their fleet. It will start small, with only three to five ships, but over time this will increase as they build bigger ports and advance further down the tech tree. This includes various ship types such as frigates, destroyers, cruisers and capital ships. It's not just new ships that the tech tree can provide players with either. It will also have upgrades to artillery and gunboat carrying technology. 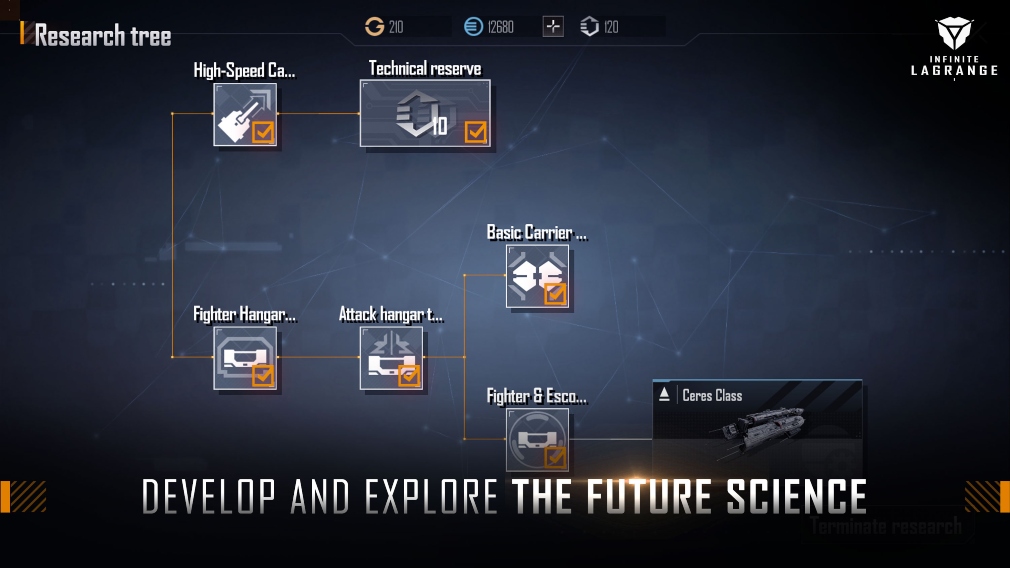 Outside of building ships and improving tech, players will become embroiled in space battles. This will see players teaming up with their allies to attack colossal space cities. Emerging victorious will gain new territory alongside experience that can be used to further improve your fleet.

Infinite Lagrange is currently in beta for Android. For more information on NetEase's upcoming space strategy title, you can head the game's official website or Facebook page.

Stickman Hook: Tips to help you sling like a spider